Editorial: The rebirth of The Christian Index

A screen grab of www.christianindex.org is flanked by The Latter Day Luminary, left, and The Columbian Star. DULUTH – The Christian Index is now FREE online to every person on Earth. Not only do we …

Editorial: Jailed for standing on the Word

Photo credit/Flickr Updated 7:02 a.m. Monday, Sept. 14 There was a time when I never thought it would happen in America. I knew it had happened in Nazi Germany, in Communist China, and in nations …

God bless the Raiders and their fans Georgia high school football started off last weekend with the usual fanfare and excitement. The season’s first game for West Laurens High School in Dexter … 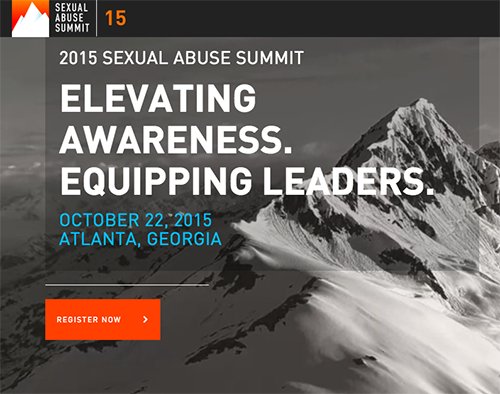 Editorial: So, you don’t think it can happen in your church

I have written 317 editorials for The Christian Index over the past 12-plus years. I don’t think I have ever written an editorial to promote a conference, but in this editorial I am making a rare …

The Supreme Court got it wrong

The Supreme Court ruled that same-sex marriage is constitutional and now a “protected right” within the United States of America. This ruling alters how the government recognizes marriage going …