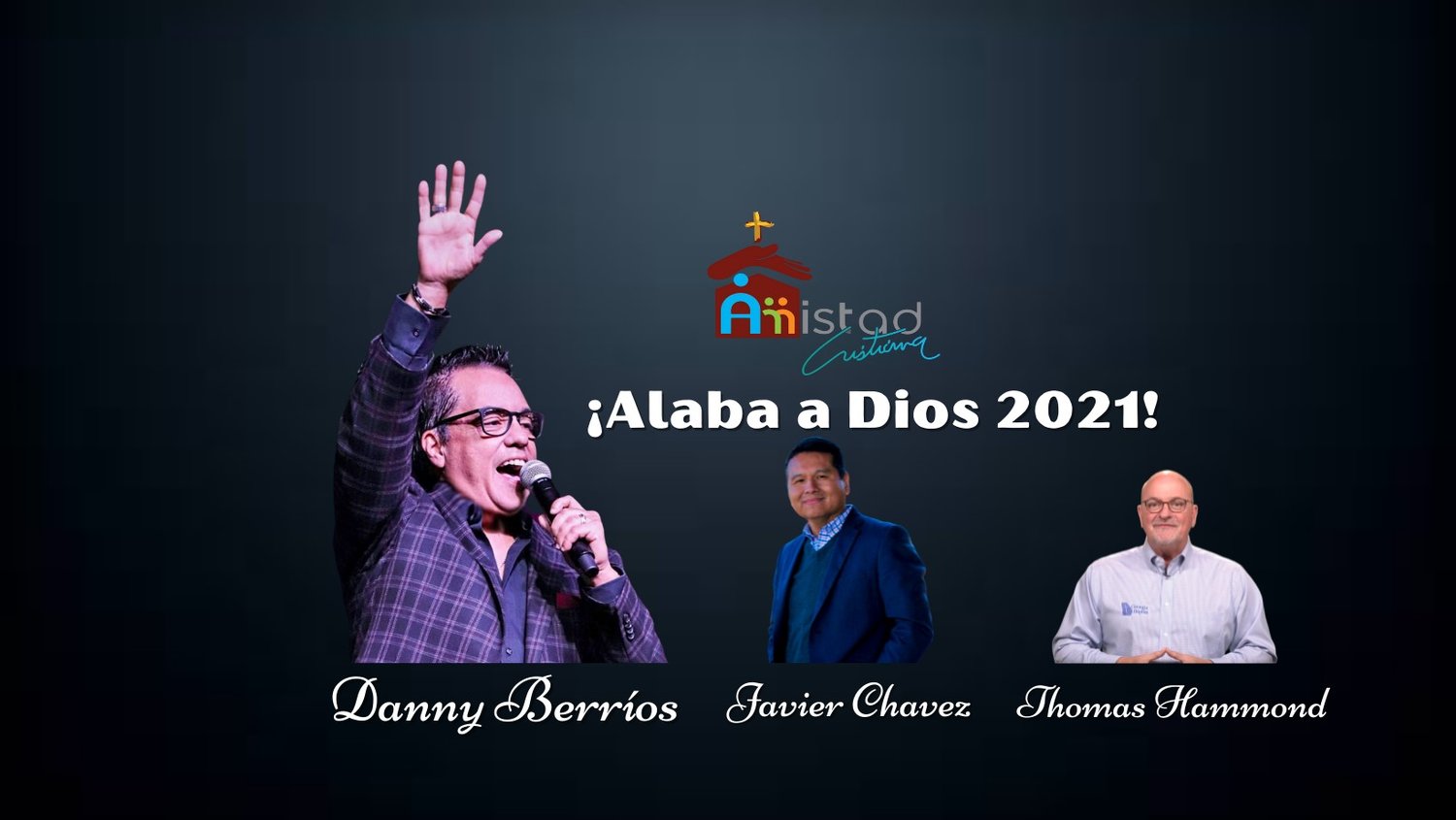 Berrios has been a key voice throughout Latin America during the praise and worship renewal.

The anniversary celebration will be held at Amistad Cristiana’s auditorium at 3650 Browns Bridge Road starting at 7:30 p.m.

Admission is free, but capacity is limited. Once all available seats are taken, doors will be closed.

Amistad Cristiana was planted by Javier Chavez in 2016,

Chavez and a faithful core group believed in the vision that the church one day would become a leading Hispanic congregation in northeast Georgia.

Amistad Cristiana Gainesville is part of a greater network of churches in South America and Mexico, as well as the U.S. and Europe, all under the umbrella of Amistad Cristiana International.

The event will also feature Thomas Hammond, executive director of the Georgia Baptist Mission Board as well as Amistad Cristiana International partners for kingdom advance.