APOLOGETICS: How do we reconcile the New Testament and Old Testament? 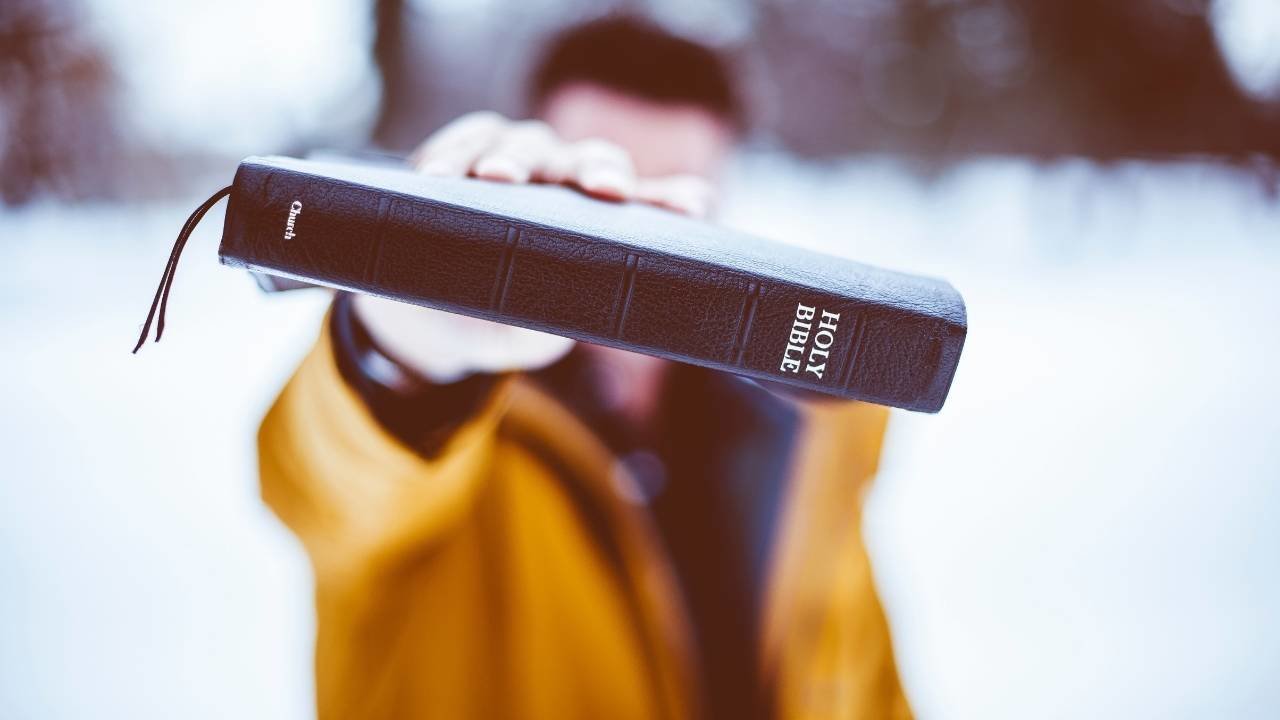 The above question arises out of the apparent conflicts and contradictions between the Jewish Old Testament and the Christian New Testament.  As Christians who accept the Old and New Testaments as the inspired and inerrant Word of God, let us say that the New Testament is not so much contradictory as complementary of the Old Testament.  May I cite one example from I John 2:7-8 which at first seems contradictory in and of itself where the Apostle John writes these somewhat challenging if not confusing words:  “Dear friends, I am not writing you a new command but an old command that you have had from the beginning.  The old command is the word you have heard.  Yet I am writing you a new command, which is true in Him and in you …”  John begins by saying he is not writing a new command but an “Old Testament” command that we read in Leviticus 19:18 (“Love your neighbor as yourself.”); however, then he writes “yet I am writing a new (New Testament) command” embodied in Christ and to be embodied in Christians who sincerely follow Him.  John recorded in his Gospel of John how Jesus said, “I give you a new command:  Love one another.  Just as I have loved you, are also to love one another.  By this everyone will know that you are My disciples, if you love one another” (John 13:34-35).  As we reflect upon Jesus’ words we might remember that song “Deep and Wide,” and how His love is deeper and wider than that of Leviticus 19:18.

Let’s picture the God described in the Old Testament as a parent taking his children into the Ocean of His Love, but  the God described in the New Testament is Immanuel (God with us) who takes us (God’s children, Romans 8:16) further than we had ever dreamed into a love that embraces our neighbor not just “as” but “beyond” ourselves, willing to suffer with and die for our neighbor.  Jesus as Immanuel embodies a self-sacrificing love!

Jesus as Immanuel embodies a love that is not just deeper but wider, beyond what we would or could have imagined:  Loving not just our family, friends and neighbors but even our enemies.  Although The Book of Jonah expresses God’s love and forgiveness offered to the much hated Ninevites, Jewish scribes and rabbis preferred to side with Jonah and taught that Jewish sinners, and especially Gentiles were “created by God to fuel the fires of hell.”  In their view, God’s love was narrowly defined around the Law-abiding Chosen Children of Abraham; but, Jesus scandalized His ministry in their eyes by reaching out to Jewish sinners, Samaritans and Gentiles.  Christ loved everybody, and went out of His way to reach the worst of sinners.

Christ said He did not come “to abolish the (Old Testament) Law … but to fulfill that Law, take us into a deeper and wider understanding of God’s love that is not just for the Jews but people all over world (“For God so loved the world …” John 3:16).  This world-embracing love was prophesied in Genesis 12:3.  He illustrates what John writes in his first letter, that he was “not writing” an entirely new command because it was deepening and widening what was already God’s Law:  To Love Our Neighbor as Ourselves.  It was, however, new in the sense that we were to Love Not Just our Neighbor but our Enemy and to be willing to Sacrifice Ourselves for that Enemy.

May we not forget that God has worked in and through the Children of Abraham to reach and teach us a love that is far beyond what has ever been known in history – until the coming of the Messiah.  He took that Old Law/Love to a New and Deeper/Wider Level all within the revealed Plan of God vividly portrayed in the Old and New Testaments.  Here we see how the Old and New Testaments fit together, the latter building upon and fulfilling the former.

Apologetics: Does God punish children for the sins of their fathers and grandfathers?

APOLOGETICS: How do we reconcile the New Testament and Old Testament?

Bible study for Jan. 17: Moving ahead