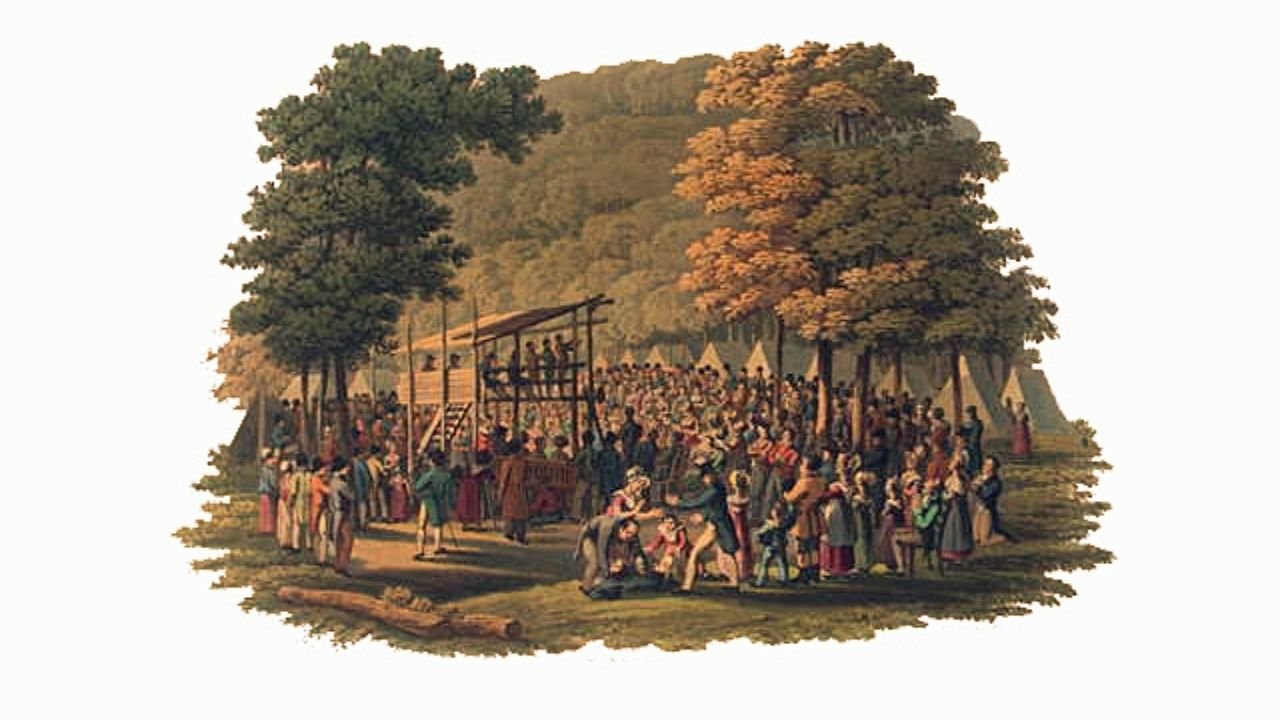 Just as an orchestra has many instruments blended under the conductor’s hand, history has many parts orchestrated by the hand of the Great Conductor. As isolated as people and events may seem across the world’s stage in any given moment, in time they are blended into a symphony. Alone they may appear to be sound without substance – a sounding brass or a tinkling symbol (noise) – but blended they become a beautiful harmony.

The creation of the Georgia Baptist Association in 1784 may have seemed at the time like an isolated event. It was not. It was part of a larger symphony unfolding across America and the world. An amazing movement that would see Baptists organize to take the gospel to the nations, a movement that remarkably occurred within a single generation.

What were some of the events impacting Baptist work in the years following the Revolution? 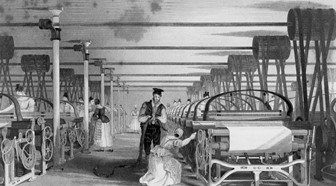 Fueled by the 2nd Great Awakening and financed by the Industrial Revolution, the modern Baptist Missions Movement began to emerge about the same time the Georgia Baptist Association was organized in 1784. LIBRARY OF CONGRESS/Special

Globally, Baptists’ were impacted by changes driven by the Industrial Revolution. The Georgia Association was organized in 1784. That same year the power loom was invented in Great Britain and Georgia exported its first bales of cotton. The power loom created a demand for massive quantities of cotton which became the basis for Georgia’s economy. “King Cotton” drove the finances for growing Baptist work for the next century in Georgia’s and beyond.

Domestically, migration to Georgia increased dramatically. Virginia, with the largest population of any state, faced a shortage of prime agricultural land. Georgia with large tracts of available land was encouraging new settlement. Many of those migrating to Georgia were already Baptist. The state’s population grew from 84,500 to 341,000 in forty years. Georgia Baptists grew from 6 churches in 1784 to 220 churches in 1822 and increased from one to seven associations.

The literacy rate was rising. This created a demand for Bibles and other religious literature. Publication houses, Bible societies and tract societies were established. Religious newspapers (Georgia’s first Baptist paper published in 1802), tracts, and periodicals were published. Furthermore, the increase in literacy contributed to the rise of the Sunday School movement (Georgia’s first Sunday School was organized in Savannah in May in 1816). Reading instruction was a part of these early Sunday Schools contributed to the rise of literacy. This increase in literacy provided information which drove support for growing denominational endeavors, personal discipleship, and the revivals of the Second Great Awakening.

Denominationally, three major events occurred in America within 12 months of the organization of the Georgia Baptist Association. These events involved Baptist, Methodist, and the Episcopal Churches in America.

The Separatist and the Particular/Regular Baptists of the south agreed to “open correspondence” (merge) with one another. In the past there had been friction between the groups. For example, several Particular Baptists adamantly refused to have anything to do with (Separatist) Daniel Marshall’s ordination.

In Virginia and South Carolina differences, primarily polity, were negotiated and agreed upon. The minutes of the Charleston Association (Particular Baptist) recorded “correspondence” was received from the Georgia Association (Separatist) in the fall of 1785 indicating Georgia Baptists’ agreement to the merger. In fact, Silas Mercer not only delivered the minutes he was asked to preach the opening sermon. This merger built bridges necessary for greater Baptist cooperation in the years to come.

The Methodist denomination was formally established in America in 1784.

Before this, “Methodism” was a society which primarily drew its membership from the Anglican church. Reflecting its founders (Charles & John Wesley and George Whitefield) Methodist Societies were primarily composed of “low church Anglicans.”

In 1785 the Episcopal church was organized in America. The Anglican Church was the state Church of England whose head was (and is) the ruling monarch. The newly organized Episcopal Church in America held to the same theology and polity but did not recognize the British monarch as the head of the church relating to the Anglicans on a fraternal basis. 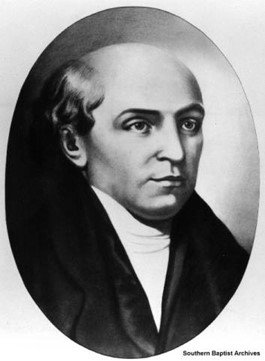 In the area of missions, the modern Baptist mission movement emerged from a series of prayer meetings in Great Britain. In 1784 several Baptist pastors from the Northamptonshire Association in the English Midlands (an English textile center) organized “Concerts of Prayer.” These monthly prayer meetings were based on a model Jonathan Edwards introduced 40 years before in America. After eight years the “Concerts of Prayer” led to the formation of the first Baptist Missionary Society in 1792 which sponsored William Carey (1761-1834) as a missionary to India.

Carey told his supporters, “I will go down into the well if you will hold the rope.” This was the first time Baptists organized to provide ongoing spiritual and financial support for missions. The growing British textile industry (Industrial Revolution) indirectly drove funding for the new missionary society which was home based around the textile manufacturing centers.

Baptist Associations in America began organizing “Concerts of Prayer” as early as 1811.

As the mission’s movement took root in America it was local associations, like the Georgia, which provided early networking, organization, promotion, and support. When the first (national) Baptist Convention was organized in 1814, there were no state conventions. Associations sent messengers to organize the new missionary convention in Philadelphia.

Spiritually, the most important unifying note of this era was the Second Great Awakening (ca. 1787-1830’s). In 1787 a major wave of revival swept America; it would be the first of many over the next 50 years. Georgia pastor Abraham Marshall traveled to New England to settle his father’s estate preaching to crowds that rivaled Whitefield a generation before. One of the places touched by the revival was a small Presbyterian College in Virginia. Some of the students would be the leaders of the famous Cane Ridge Revival in Kentucky in 1801.

A future column is planned for this Georgia Baptist Convention bicentennial series that will explore the Second Great Awakening in more detail. For overview purposes, it is important to understand that the growth of virtually all Protestant religious bodies in America and the organization of the Baptist missions’ and education movement were fuled by the Second Great Awakening.

At the beginning of Georgia’s associational era in 1784, the primary tasks of Baptist associations included facilitating fellowship, dealing with unity and uniformity among churches and membership, addressing theological questions, promoting church planting and itinerant preaching. Brown College in Rhode Island (est. 1764) was the closest thing to a Baptist institution of higher learning in America. No other Baptist schools, organizations or societies existed, nor was there a single publishing house, Sunday School, home, or foreign missionary supported financially by Baptists in America.

Fueled by the Second Great Awakening, financed by the Industrial Revolution, support systems were created to carry out the great commission to the world. Remarkably, all this was accomplished within a span of forty years. The organization of the Georgia Association was part of something much larger. It was more than Baptists making noise. It proved to be more than sound without substance, a sounding brass or a tinkling symbol.

The work of Baptists today is built upon the faith, work, and sacrifices of that remarkable generation. Baptists are still called to faithfully “hold the ropes for those who go down into the well.”

Just as one instrument by itself does not make an orchestra, events in Georgia in 1784 were not isolated noise. They were part of a larger orchestration by God to carry the gospel to Georgia and the nations.

Editor’s note: The Index will be sharing historical items for its readers leading up to the 200th birthday of the Georgia Baptist Convention in 2022.