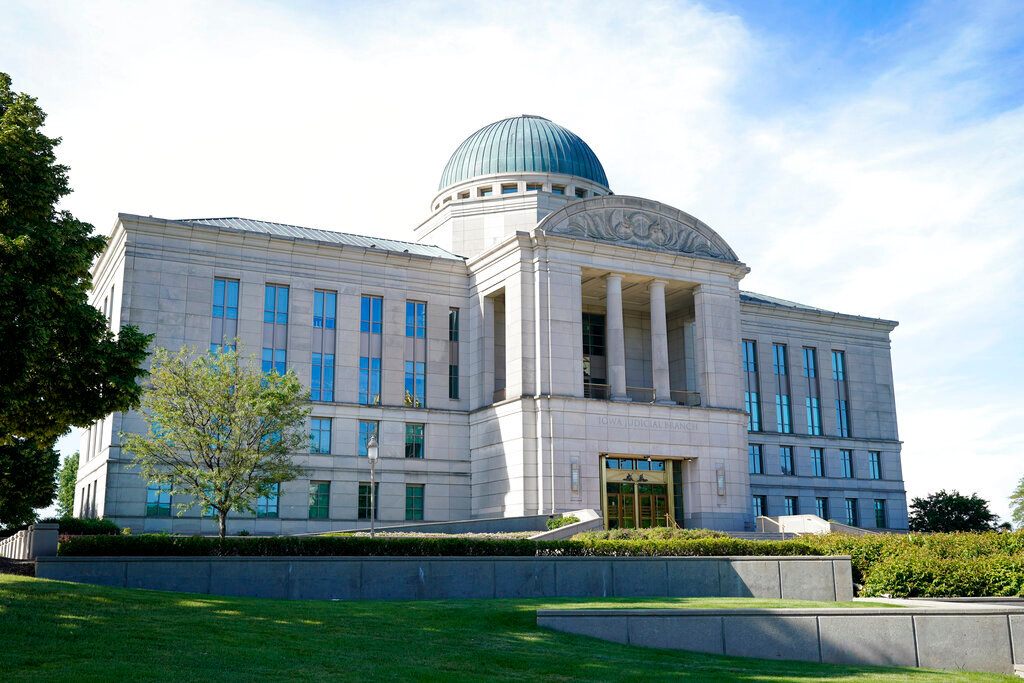 DES MOINES, Iowa (AP) — The Iowa Supreme Court on Friday cleared the way for lawmakers to severely limit or even ban abortion in the state, reversing a decision by the court just four years ago that guaranteed the right to the procedure under the Iowa Constitution.

The court concluded that the prior decision wrongly determined that abortion is among the fundamental privacy rights guaranteed by the Iowa Constitution and federal law.

Friday’s ruling comes amid expectations that the U.S. Supreme Court will overturn the landmark Roe v. Wade decision that legalized abortion nationwide. Then Iowa lawmakers could ban abortion in the state without completing the lengthy process of amending the state constitution.

The Iowa decision stemmed from a lawsuit filed by abortion providers who challenged a 2020 law that required a 24-hour waiting period before a woman could get an abortion. A judge who struck down the law cited the state high court's 2018 ruling. The judge also concluded the law violated rules prohibiting passage of bills with more than one subject.

Salman Rushdie 'on the road to recovery,' agent says