Missionary kids get reacquainted with American culture at Georgia camp 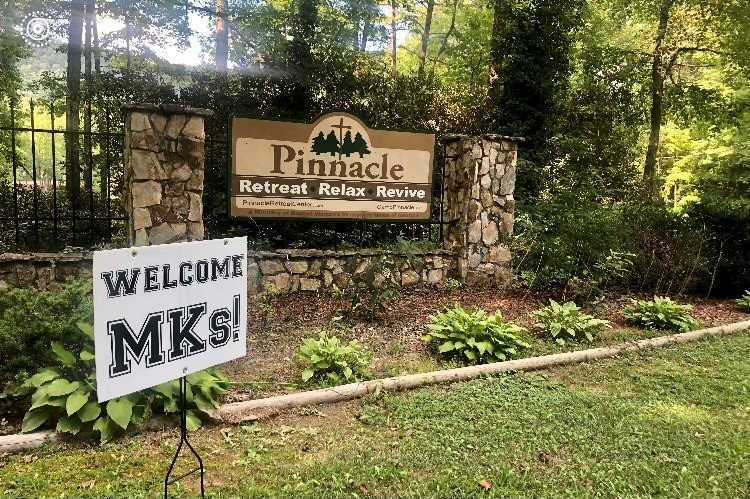 Teens who grew up overseas in Southern Baptist missionary families and are now preparing for college and careers spent the week at the Pinnacle Retreat Center preparing for re-entry in the U.S.

CLAYTON, Ga. – Wearing modest, knee-length denim shorts and a T-shirt, a soon-to-be college freshman is hanging out with friends who, like her, grew up in missionary families serving around the world.

She’s in an outfit she couldn’t wear in the predominately Muslim country where her parents serve with the Southern Baptist Convention’s International Missions Board.

“I’d have cotton pants that went to my ankles, and I’d have a top that goes to my knees or a bit past my knees,” said the teen, who The Christian Index isn’t identifying because of security concerns for her and her family. “I didn’t have to wear a burqa, but I wore a scarf. Without the scarf, whatever you were wearing was considered an inappropriate outfit.”

Life is certainly going to be different for her and about 50 of her missionary friends who have recently returned to the U.S. for college and careers. They’ve spent the past week at a re-entry retreat in the Georgia mountains, a safe haven where they can be reacquainted with American customs and culture.

Each of them received a hero’s welcome from Georgia Baptists at the Pinnacle Retreat Center in the scenic Appalachians. These teens have lived their formative years in faraway places, working in anonymity alongside their parents to share the gospel, often in communities that were openly hostile to Christianity.

“I didn’t go out by myself,” said the teen who grew up in a part of the world that was especially dangerous for Christians. Because of security concerns for the family, the newspaper also isn’t identifying the specific country or region. “There’s so much more freedom in the U.S. Here, I can go to the mall and visit with my friends and it’s no big deal.” 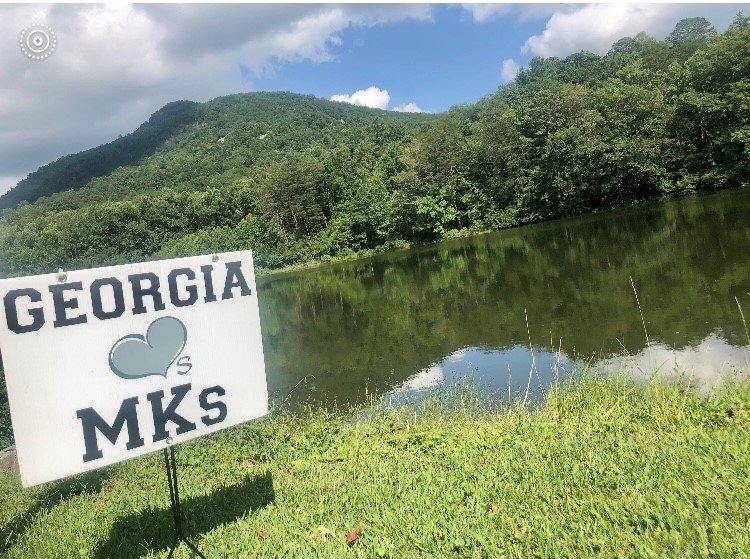 Georgia Baptists gave a group of 50 missionary kids a hero's welcome to the Pinnacle Retreat Center near Clayton.

That’s one of life’s little pleasures she doesn’t take for granted.

In coming weeks, she and her missionary friends will head off to college campuses across the U.S., blending in with students who, for the most part, have no concept of the lives they’ve lived.

For the past week, they have been receiving a crash course in all things American, picking up on nuances that their peers who grew up in the U.S. take for granted. They’re learning the basics they’ll need to be able to function in their home country.

“Our IMB family includes more than 2,700 children who serve overseas with their parents,” said IMB President Paul Chitwood. “As they graduate high school, most of those young people transition to the U.S. for college or career opportunities. And they come with the same passion to see the lost saved that led their families to leave their native land and go to the nations. It’s exciting to see how God uses them in churches and campus ministries across the country.”

Ben Brinkley, the International Mission Board’s education program manager, said his organization partners with the Woman's Missionary Union to provide re-entry training for between 50 to 90 missionary kids each year.

Students tackle some weighty issues, like how to stay true to their Christian values in an American culture that has grown farther from God. They also get valuable training on some very basic life skills, like doing laundry, changing a tire or checking the oil in their cars.

Brinkley said he expects the young missionaries to have a major gospel impact on college campuses and in workplaces, employing strategies they learned on the mission field to reach their peers in the U.S.

“These kids are great, because they have an expanded worldview and understand how to relate to people from various cultures,” Brinkley said. “They have an understanding of scripture and the gospel and the willingness to share that with others.”