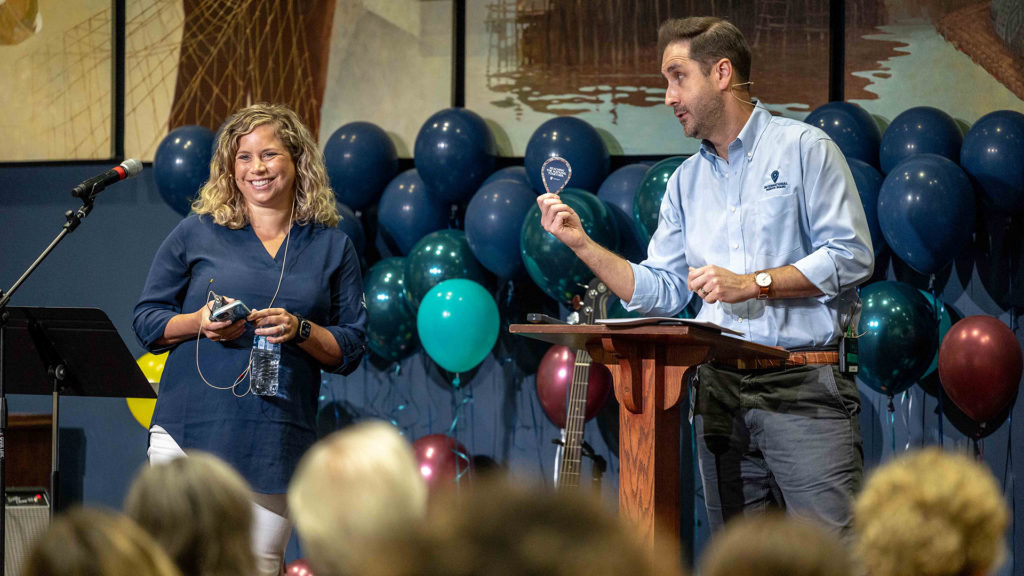 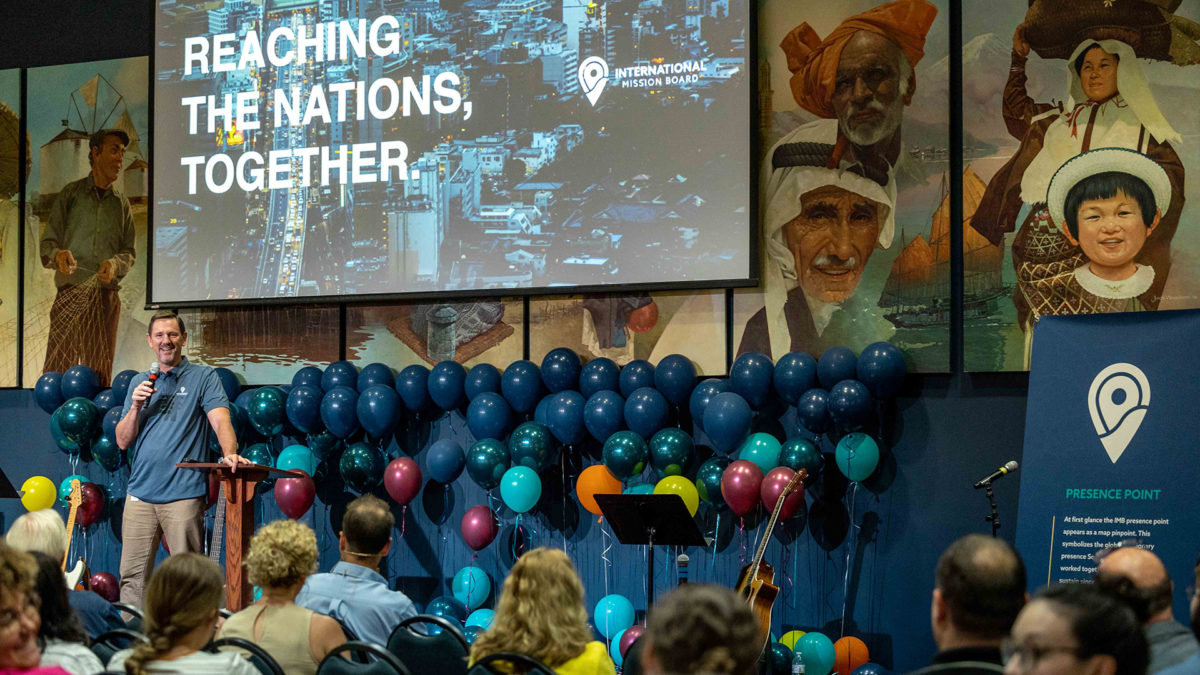 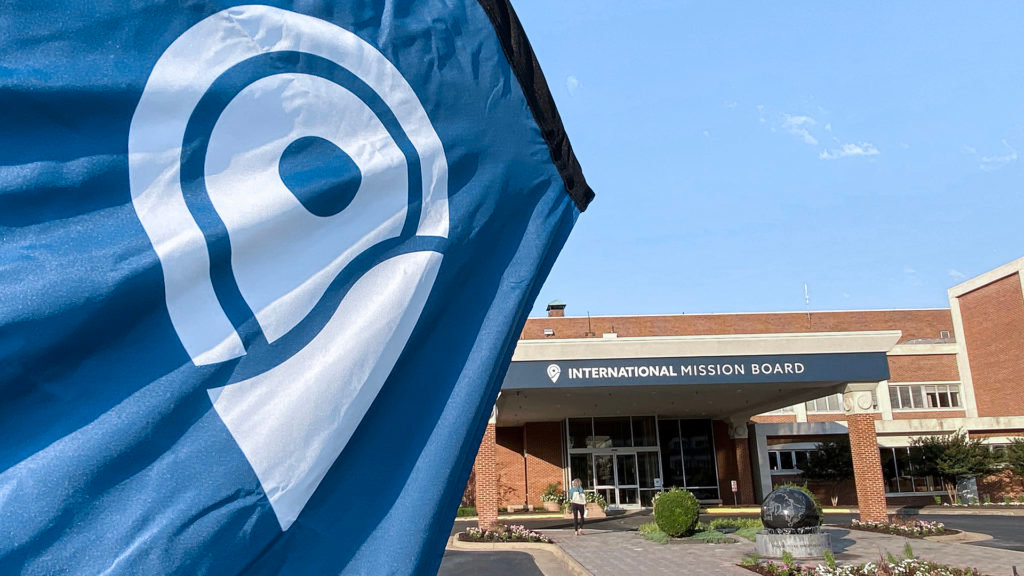 The greatest problem in the world is lostness.

The only solution to the world’s greatest problem is the gospel.

The biblical example for taking the gospel to the lost is by physical presence.

And for Southern Baptists, physical missionary presence to the nations is how we cooperate to fulfill both the Great Commission and the Great Multitude pictured in Revelation 7:9.

The International Mission Board’s purpose is encapsulated in the steadfast presence of missionaries among the nations. As leaders of the 177-year-old Southern Baptist organization prayed about communicating the purpose of the IMB to ever-changing audiences, they realized that a strong brand was vital to the organization’s continued growth.

Missionary presence is at the heart of the IMB’s rebrand, revealed to the public in conjunction with the Southern Baptist Convention’s annual meeting in Anaheim, California, and related events June 12-15. More than a new logo, the brand includes a strong narrative of IMB’s history and purpose that joins the existing mission and vision statements.

Missionary presence is at the heart of the new brand because the IMB believes the presence of missionaries cultivates gospel access, gospel belief and church planting and multiplication: “Gospel access that knows no geographic or social boundary; gospel belief that results in lives transformed; and church planting and multiplication that leads to local ownership of God’s mission. God has made our purpose clear. Together, we seek to take the gospel to every nation, all tribes and peoples and languages. We give ourselves to this mission every day.”

The new logo is a presence point — a graphic element which reflects the brand narrative of missionary presence and a desire to see more Southern Baptists sent to peoples and places who have yet to hear the gospel.

Other components of the brand include:

To kick off the new brand, IMB staff and field personnel celebrated with an internal brand launch on June 1 from the organization’s home office in Richmond, Virginia.

The celebratory day began with an organization-wide video call from leaders revealing the logo and explaining the intent behind the new brand narrative. Staff in Richmond gathered for fellowship and worship in the home office, which sported an updated interior design in the new color palette of the brand. A corporate celebration time was live-streamed and recorded so field personnel around the world could participate.

After a time of music and worship, IMB President Paul Chitwood explained why building the brand is crucial to the mission and vision. “If the IMB is on message and that message is mobilizing thousands of Southern Baptist churches to pray, give, go and send that haven’t been mobilized yet, the enemy is about to lose a bunch of ground.

“One of the reasons I’m so excited about today is not just because it’s been a long time coming, but because it represents a huge spiritual victory,” Chitwood continued.

Ed Herrelko, chief marketing and communications officer, added, “While this may look like a new brand visually, its actually not new in the sense this is what the IMB has been doing for 177 years. We are simply able to tell this story in a way we have never told it before. The power and need of this brand is to make sure that the organization doesn’t just do what we’re doing now, but that we grow, we impact more people, and we ultimately work toward what we see in Revelation 7:9.”

Herrelko continued, “Can you imagine what the impact would be globally if we were engaging more Southern Baptists, if more people understood what our missionaries do, if more churches were praying, giving, going and sending, if young Southern Baptists who may never have heard of Lottie Moon and didn’t even know why there is an offering in her name were mobilized and their hearts were broken for missions so that they would go and serve?”

The brand messaging represents 177 years of Southern Baptists partnering in the Great Commission to fulfill the Revelation 7:9 vision. It is a representation of who the International Mission Board is in an ever-changing and ever-challenging world.