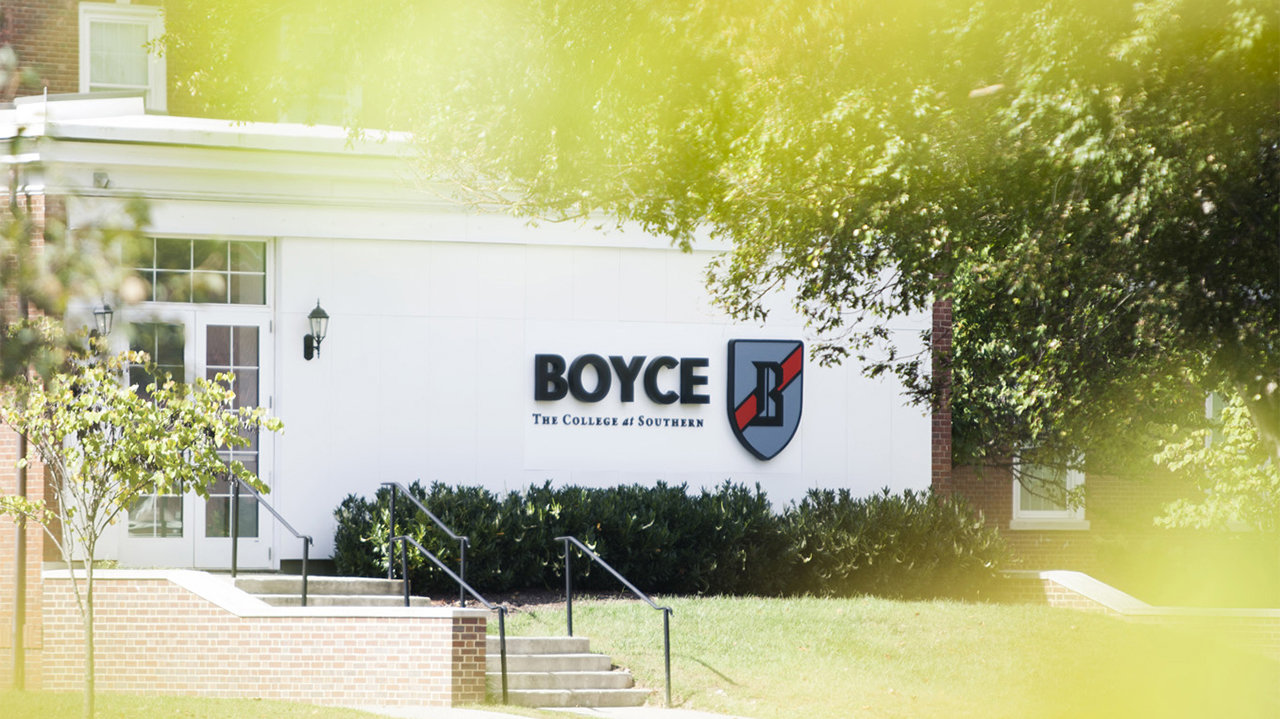 LOUISVILLE, Ky. (BP) – The board of trustees of The Southern Baptist Theological Seminary unanimously voted Monday (Oct. 12) not to remove the names of the school’s founders from several campus buildings. But trustees embraced steps to lament the institution’s racial history, vacating an endowed chair named after an especially controversial 19th-century benefactor and providing up to $5 million in scholarships for African American students over the next few years.

During their fall board meeting, trustees declared the Joseph Emerson Brown Chair of Christian Theology, which has been held by SBTS President R. Albert Mohler, to be vacant. Brown, a governor of Georgia in the mid-19th Century, made an investment of $50,000 in the 1870s to rescue the seminary financially. But even then, Brown was a controversial figure for continuing to use Black convict labor – a functional continuation of race-based slavery – long after emancipation.

“We must ask whether any name is wrongly commemorated in our institutional life,” Mohler said, adding: “We do not get to choose a history, but we do bear responsibility for who we commemorate and why.”

Trustees considered but declined a call from several individuals within the Southern Baptist Convention to remove the names of founding president James P. Boyce and founding faculty members John Broadus, Basil Manly Jr., and William Williams, all of whom held slaves prior to emancipation. The four founded the seminary in 1859 in Greenville, S.C. Several buildings on Southern’s campus bear their names, including Boyce College, the James P. Boyce Library and Broadus Chapel.

Mohler said the challenge was to recognize both “the burden of history and the blessing of heritage,” and added the trustees had the responsibility of “the stewardship of the present moment.”

“Other sincere and faithful believers might well make other decisions in fulfillment of this stewardship,” Mohler wrote in an official report to the board of trustees. “We respect that fact and respect those faithful believers who may have decided the issues otherwise.”

Clint Pressley, chairman of SBTS’ trustees and senior pastor of Hickory Grove Baptist Church in Charlotte, N.C., said the decisions weren’t easy. But Pressley said the trustees’ actions provide Southern Seminary with a way forward in dealing with issues of its past.

“This school is about the Gospel and the Gospel is about forgiveness, redemption, and moving forward,” Pressley said. “Today, we saw the Gospel shine a light on decision-making. Tough decisions were made, God-honoring decisions, and it provided a way forward.”

“We’re trying to do what is right for a Christian institution,” he said. “I’m incredibly thankful to this board of trustees for its careful deliberation of these issues and its unanimity in supporting Southern Seminary in dealing honestly with the burden of history and dealing respectfully with the blessing of a heritage.

“We stand in conviction on the great truths of the Christian faith and in confessional agreement with our founders. Their theological orthodoxy and Baptist confessionalism are an invaluable inheritance, and we stand with them in theological conviction, period. But we deal honestly with their sin and complicity in slavery and racism. We are seeking to respond to the moral and theological burden of history by being a far more faithful institution in the present and in the future than we’ve been in the past, and in this central respect we acknowledge a special debt to African American Christians.”

The trustees’ actions Monday reflected a continuing desire to reckon with the seminary’s past and followed a report released by the school in 2018 “on Slavery and Racism in the History of The Southern Baptist Theological Seminary,” a historical document that detailed the founders’ slave-holding. Along with declaring the Brown chair vacant, trustees approved several other motions:

David Gray, a trustee and senior pastor of First Baptist Church of Garrettsville, Ohio, said the trustees’ treatment of such a difficult issue was exemplary.

“What happened today is a demonstration of the grace of God, where men who were definitely flawed, did something very good in starting this seminary,” Gray said. “But they also did some things that were very bad. That’s how human nature is. All of us have sinned and fallen short of the glory of God. But God makes use of even sinners.”

In explaining the decision not to remove the founders’ names, Mohler said their legacy was far more than their names. Boyce provided the founding vision and leadership for SBTS, Broadus championed conservative hermeneutics and biblical preaching, Manly penned Southern’s confession of faith, the Abstract of Principles, and Williams was a faithful professor of church government.

“They did not just establish the school, they defined the school theologically,” Mohler explained.

Mohler said without the founders, who made great sacrifices when it appeared the Civil War might force the seminary’s closure, there would be no Southern Seminary.

In his official report to the trustees, he said retaining the building names is consistent with the way Scripture handles the legacy of leaders who are simultaneously saints and sinners. He said the Bible is honest about the sins of Abraham and King David, yet also extols them as great men of the faith, with Scripture calling David “a man after God’s own heart.” Moses killed an Egyptian, yet the Bible puts him among “men of whom the world was not worthy” (Hebrews 11:37).

“Surely this is the pattern of honor that we should see throughout history, and especially the history of the church,” Mohler wrote. “The church, beginning with the Apostles, has been led by pastors, taught by preachers and nourished with the blood of the martyrs. Every one of these human beings is, as a believer in Christ, both saint and sinner. Our task is to honor the saintly without condoning, hiding, or denying the sinful. We have not done this well in the past. We must do better in the present and be more faithful in the future.

“We must be clear in our heartbreak and horror in the face of racism and racial supremacy.”

Mohler also said, “part of the burden of history (is) we must be clear in our embrace of the priceless legacy left us by those who founded this institution and sacrificed so that it would survive – who defined our convictions and laid foundations for theological faithfulness. This is the blessing of heritage.

Mohler’s full report to the Board of Trustees is available here: “The Burden of History and the Blessing of Heritage.” The 2018 “Report on Slavery and Racism in the History of The Southern Baptist Theological Seminary” is available here.

Jeff Robinson, director of news and information at The Southern Baptist Theological Seminary, contributed to this report.