Woodlawn: A Beacon of Hope 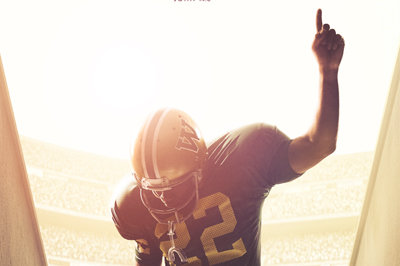 Last year one of my seminary students asked me what turned out to be a most instructive question. The student said, “Dr. Land, if you had your life to live over and you couldn’t be a minister, what would you be?”

I thought about it for a few moments because I had never been asked that question before. (When you have been in the classroom for more than four decades that rarely happens anymore.)

I finally replied, “I would be a film director.” All the students seemed surprised and asked me to elaborate. I told them that in the early 1960s I went to a matinee at the Santa Rosa movie theater on the Old Spanish Trail in Houston, TX, and when I left the theater almost 3 hours later, I was a different person than when I entered the theater. I had just seen the multi-Oscar-winning movie Judgment at Nuremberg, and it permanently enhanced my awareness of the incalculable value of each and every human life.

A wonderful example of the power of film is the current movie Woodlawn, which has been in movie theaters for nearly three weeks now. The Erwin brothers (Andrew and Jon) directed this powerful film that tells the true story of how a biracial high school football team representing Birmingham’s Woodlawn High School (being forcibly integrated by court-mandated bussing) were reconciled to each other through almost the entire team making personal commitments to Christ. 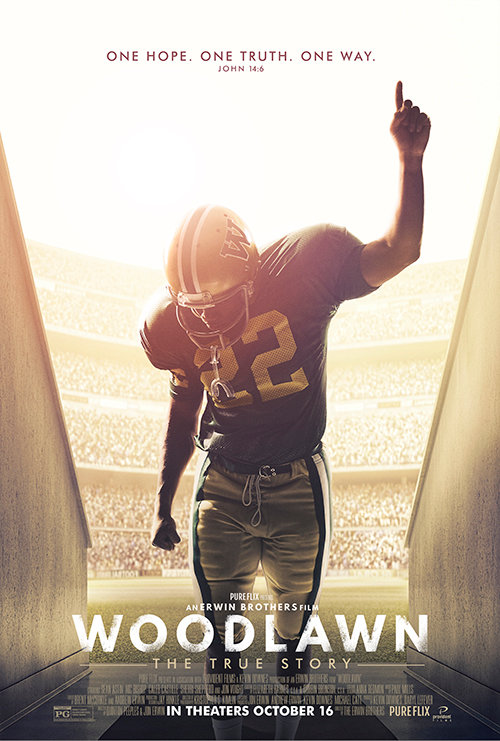 The Erwin brothers’ father, Henry Eugene “Hank” Erwin Jr., served as the team’s chaplain during the 1973 and 1974 seasons that are portrayed in the movie. When the brothers were small boys and wanted a bedtime story, their father would enthrall them with the story of how a team’s commitment to Jesus helped transform a team and ultimately helped heal a racially divided city haunted by a dark, violent, racist past.

Among the heroes of this movie are Hank Erwin Jr., the chaplain whose life was transformed by the Jesus Movement of the early 1970s, and Woodlawn head coach Tandy Gerelds, a cynic and agnostic whose life is changed by witnessing the transformation faith in Jesus brought about in his players, black and white.

The film culminates in a city championship football game at Legion Field in Birmingham that generated what is still the largest crowd yet to see a high school football game in Alabama.

Woodlawn is a great movie that powerfully illustrates the reconciling and transforming power of the Gospel in people’s lives and in a broken society. In the wake of Ferguson and Charleston, the flashpoints of racial violence and animosity across the nation, Woodlawn serves as a powerful and instructive reminder that Dr. King’s dream of a society in which you are judged not by the color of your skin, but by the content of your character is not dead and is still achievable through the reconciliation made a reality in Jesus Christ.

This is a must-see movie for every Christian family, whether you like football of not. If you do like football, as I do, then that’s an added bonus.

In this culture the way that people make selections about what kind of movies are going to be produced is that the more people vote with their pocketbooks and their feet to go see a movie, the more movies like this will be made. Now is the time to maximize your influence by taking your family, your friends, and your acquaintances to see Woodlawn.