APOLOGETICS: What do we say about a woman who hammered a tent peg into a Canaanite’s temple?

After a 900 chariot army commanded by Sisera was defeated by the Israelites led by Deborah and Barak, we read how the Canaanite leader “left his chariot and fled on foot … to the tent of Jael, wife of Heber the Kenite … Jael went out to greet Sisera and said to him, ‘Come in, my lord.  Come in with me.  Don’t be afraid.’”  Jael welcomed him, offering the customary hospitality and a safe haven from pursuit.  Therefore, “he went into her tent, and she covered him with a rug.  He said to her, ‘Please give me a little water to drink for I am thirsty.’  She opened a container of milk, gave him a drink, and covered him again.  Then he said to her, ‘Stand at the entrance to the tent.  If a man comes and asks you, ‘Is there a man here?’ say, ‘No.’ While he was sleeping from exhaustion, Heber’s wife Jael took a tent peg, grabbed a hammer and went silently to Sisera.  She hammered the peg into his temple, and drove it into the ground, and he died.”

Jenna Martin in BibleStudyTools calls this “gruesome treachery,” writing:  “To take a refugee into her tent, show him hospitality and make him feel safe, and then kill him was an act of gruesome treachery.”  Gleason Archer observes how Jael “certainly was guilty of violation of the sacred duty of protecting a guest who had been received peaceably into her home.  Technically she was guilty of first-degree murder.”  Even the authoritative Keil and Delitzsch commentary views this passage with a critical eye:  “… her heroic deed cannot be acquitted of the sins of lying, treachery, and assassination, which were associated with it … For Jehovah, the God of Israel, not only abhors lying lips (Proverbs 12:22), but hates wickedness and deception of every kind.”  Commentators conclude she had no justification “in giving to the enemy of Israel a hospitable reception into her tent, making him feel secure both by word and deed, and then murdering him secretly while he was asleep.”

What can we say in response to this discomforting description of Sisera’s demise at the hands of such a femme fatale?  And what a woman!  First, let us get a clear picture of the context of this text, the before and after, so to speak.  We know from Judges 4:1-3 that the Canaanites had “oppressed (the Israelites) twenty years.”  It was a time of “brutal and tyrannous oppression of God’s people.”  Finally, in answer to the Israelites cries to God for help He inspired the Prophetess Deborah who “was judging (guiding/leading) Israel at that time.” She called upon Barak to deploy the Israelites for a fight for freedom from the Canaanites, but “because of his mistrust of his own strength (faith) … he felt too weak to carry out the command of God.”  Therefore, we read where Barak would not agree to go unless the Prophetess Deborah went with him.  She answered with an intriguing prophecy that sets up our text:  “I will go with you, but you will receive no honor on the road you are about to take, because the Lord will sell Sisera into a woman’s hand.”  At first we might assume, incorrectly, that Deborah was referring to herself; but, as we shall soon see that was not the case!

Before the writer of Judges introduced the heroine or femma fatale who administered the coup de grace to Sisera, he established the setting as Israelite territory:  Judges 4:11 records, not just parenthetically but significantly that it “was near Kedesh” (where Deborah had called upon Barak).  Now we are ready to pick up our story at verse 17 how after being defeated by Barak/Deborah “Sisera had fled on foot to the tent of Jael, the wife of Heber the Kenite” living near Kedesh.  John Gray rightly observes:  “Jael (was) … caught between the horns of a dilemma.” First, to provide Sisera customary hospitality and a hideway for a Canaanite refugee meant he might escape his pursuers and live to fight another day, and even continue the oppression of the Israelites.  While exercising this morning I watched an episode from the Murdoch Mystery Series in which a young policeman had inadvertently  allowed a vicious and vengeful criminal to go free and continue a crime spree  torturing and murdering women.  If Jael simply did what Sisera had requested, she very well may have experienced the guilt that Murdoch later felt.  She would have been disloyal to the People of God, and going against God’s prophetess Deborah who had called for the defeat of Jabin and Sisera.  Little did she realize that she was being called on to make a decision that would make her a heroine Deborah would sing about in Judges 5:24-31.

Second, Jael’s “other choice” was to open her home/tent to the armed Sisera, but then seize the opportunity to join the Israelite fight for freedom.  She decided to lie to him in order to do what she needed to do in the fight for freedom against evil and oppression.  She took a tent peg, “much longer and sharper” than what we might envision and fashioned it into a most effective weapon.  We read that the victim of such an attack would “die instantaneously.”  We also note how “among modern Bedouins pitching the tent and striking camp is women’s work, so that Jael would not have been awkward with the hammer.”  Gleason Archer sums up the best explanation of this extraordinary, eye-catching event when Jael proved to be the pivotal player in the Israelite uprising against the Canaanites:  “Jael’s own sense of commitment to Yahweh and His people (would) not have permitted her to side with His enemy … She therefore had little choice but to adopt the strategy that she did.  Facing an anguishing alternative between two moral principles, she had to choose the lesser of two evils” for the obvious greater good.  We read at the end of Deborah’s song:  “And the land was peaceful 40 years” (Judges 5:31). 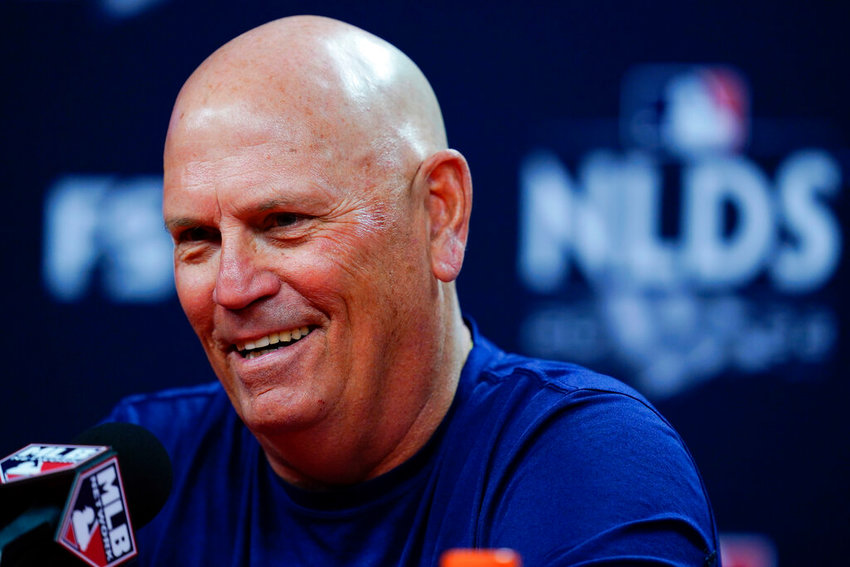 Braves sign manager Snitker to extension through 2025 season
ATLANTA (AP) — Atlanta Braves manager Brian Snitker, coming off the team's fifth consecutive NL East title, signed a contract extension on Friday that runs through the 2025 season. Snitker, 67, guided the Braves to the 2021 World Series championship before the team won 101 games last season. Snitker said Saturday he is excited about the future of the Braves, who have locked up many core players to long-term deals despite losing shortstop Dansby Swanson and first baseman Freddie Freeman as free agents in back-to-back offseasons. 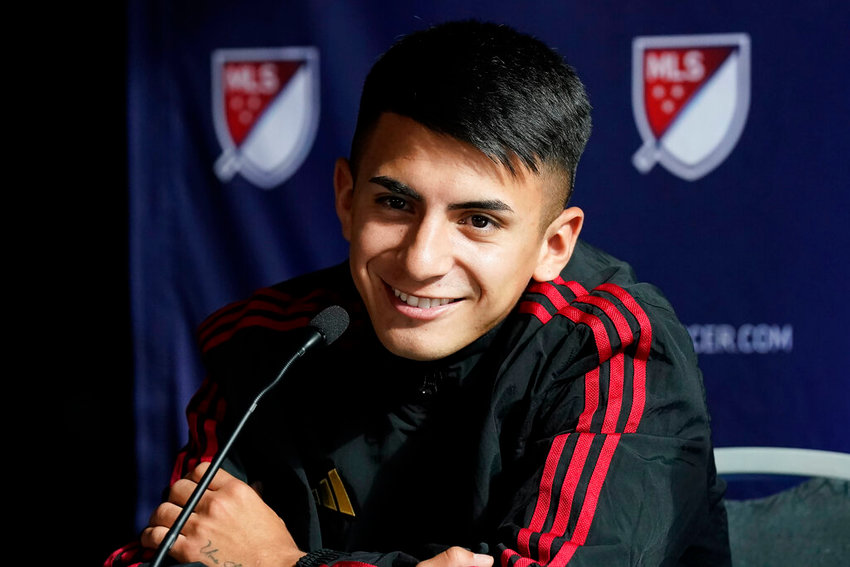 Atlanta United's Almada relishes World Cup win, looks forward to MLS season
First, he cried with joy and shared the news with his family. Then, Thiago Almada needed to catch a plane. Quickly. The Atlanta United midfielder was called up to Argentina's World Cup squad as an injury replacement mere days before the team's opening game. "I was a little surprised. The call made me cry," he said. “Then the first thing I did was tell my family and then I had to travel that night.” After a whirlwind campaign in Qatar that ended with Argentina lifting the game's most prestigious trophy, Almada has returned for his second season with Atlanta United in Major League Soccer.
© Copyright 2023 The Christian Index | Copyright/Terms of Use
Powered by Creative Circle Media Solutions