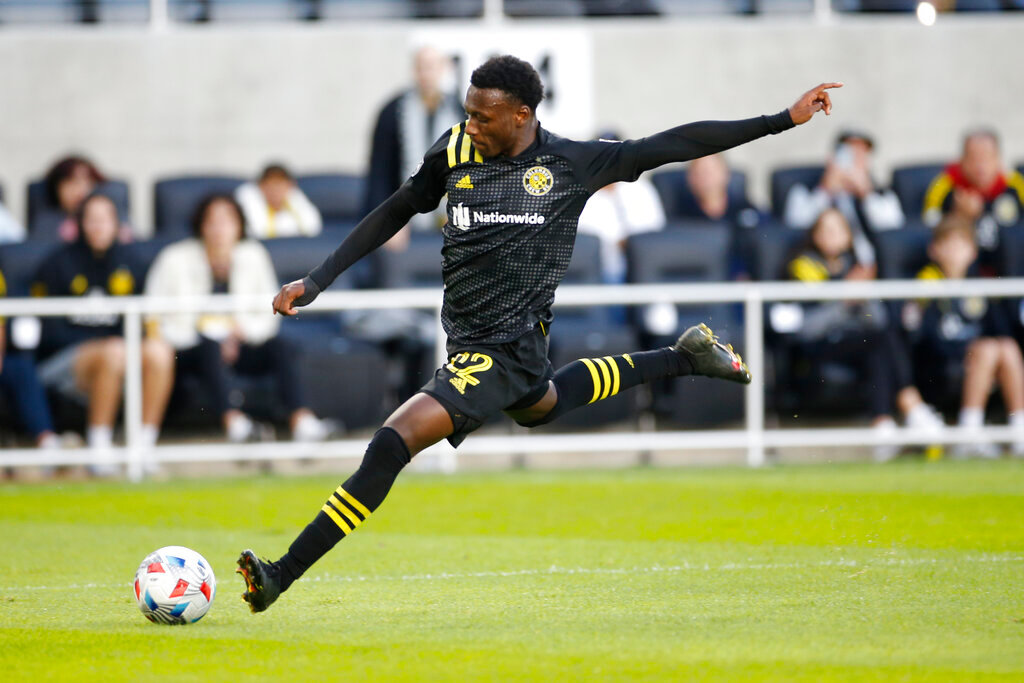 ATLANTA (AP) — Atlanta United has signed free-agent midfielder Derrick Etienne, who scored a career-best nine goals for the Columbus Crew this past season.

The three-year deal announced Wednesday includes options for 2026 and '27.

Etienne has spent his entire professional career in Major League Soccer, the last three seasons with Columbus. The 26-year-old made his debut late in the 2016 campaign with the New York Red Bulls and also has played for the Haitian national team.

United, which won the MLS Cup in 2018, missed the playoffs this year with an 11th-place finish in the Eastern Conference.

“Derrick is a versatile winger who fits the profile of a player we were looking to bring in,” Bocanegra said in a statement. “We’re excited to secure his services as he was a top free agent coming off an excellent season and heading into the prime of his career."

Etienne has made 148 appearances with 78 starts for the Red Bulls, FC Cincinnati and Columbus. He has 17 goals and 17 assists while playing for clubs that have captured an MLS Supporters’ Shield, MLS Cup and Campeones Cup.