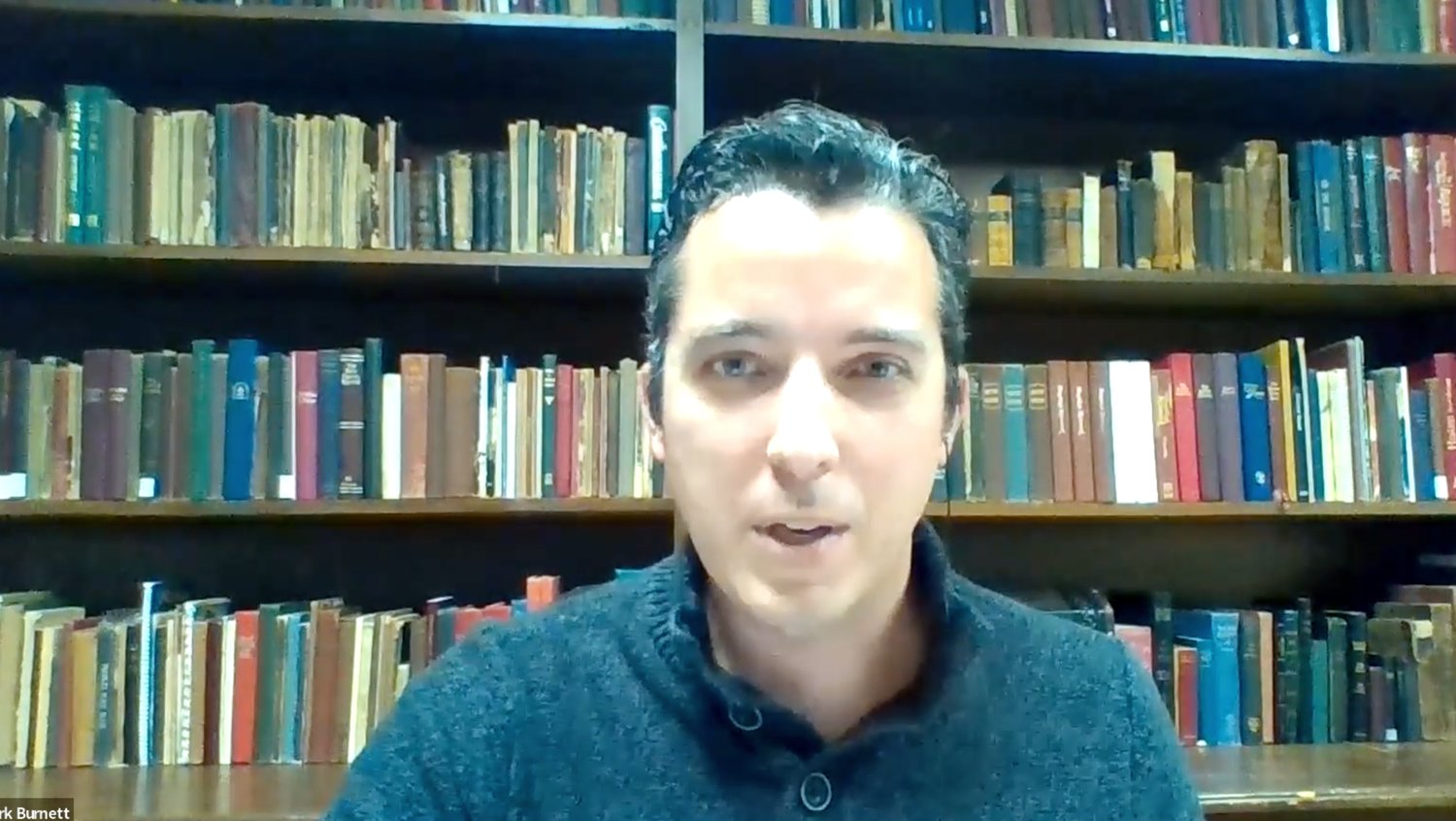 LAWRENCEVILLE, Ga. (BP) – As the landscape of church music continues to shift, the Baptist Church Music Conference remains a constant presence and help for Southern Baptist musicians at all levels of involvement – the local church, denominational work and education.

Mark Burnett, current president of BCMC, told Baptist Press he believes the organization is “the only conference which intentionally puts these three divisions together for dialogue and mutual encouragement.”

The conference, founded in 1957, meets once a year but also serves as an educational and networking resource throughout the year through its website and newsletter.

This year’s conference will be April 24-26 at First Baptist Church in Lawrenceville, Ga., near Atlanta.

Burnett was one of three panelists on a webinar called “What’s Next? Perspectives on Church Music” held Jan. 6. He represented the local church aspect of the Baptist musician; in addition to his role at BCMC president, he is the associate pastor and director of worship and music ministries at First Baptist Church Lawrenceville.

The other panelists were Ben Caston and Scott Shepherd. Caston, associate professor of voice and associate dean of undergraduate music programs at Southwestern Baptist Theological Seminary (SWBTS), weighed in on educational issues, while Shepherd, music specialist for the Tennessee Baptist Mission Board, represented the denominational side of music ministry and served as host of the webinar.

The panelists started out by talking about changes in music ministry over the past several years, especially as those changes relate to the COVID-19 pandemic.

Burnett said FBC Lawrenceville has only about half the number of choir members it had pre-COVID, though the open-call choir he instituted for Christmas had a larger turnout. He said as COVID lingers, many choir members still are not ready to return.

“I’m just one man here, but I’m committed to having choir,” he said. “We’re just gonna go with whoever shows up. Our people know if they’re not well, they stay home. It’s OK, we’ll save you a seat for next week.”

Caston said as churches change, the modern seminary music student must prepare for all sorts of worship contexts.

“What I do see in our students is a willingness to adapt to a bigger tent version of worship ministry, kind of dependent on where they end up serving,” he said.

“Choir can be a faith-building worship component, not simply a group of singers that perform occasionally.”

Based on a question from an online audience member, Shepherd then directed the conversation to obtaining music for worship. As some of the major church music publishers are closing or restructuring, music ministers must find new avenues for the music they need for their choirs and congregations.

He listed several publishers who are still producing new choral music, including Lillenas, Prism and Daywind Choral, and added that many major composers and arrangers are publishing and selling their own pieces.

“There are still choirs, and there are still excellent composers writing for choirs,” Shepherd said. “We just may have to work a little harder.”

Caston said it’s never been easier to see and listen to new music, “we just have to go find it.”

One way to do that is by networking, Burnett said.

“Most of the music that I end up buying is word of mouth,” Burnett said. “Those of us who pick the music, we’ve just got to stick together. Things like the Baptist Church Music Conference help us to do that. … You have to do the hard work for yourself now, but it’s worth doing the hard work.”

The conversation also touched on how the church music curriculum at SWBTS has changed in light of churches’ changing needs, preparing for the future by training children and youth, rebuilding choir and music programs post-COVID and other topics.

“We had over 160 registrants over our three days of promotion, which only goes to show how hungry ministers are for this type of connection and information,” Burnett told Baptist Press in written comments. He added that BCMC leaders plan to host other webinars later this year.

“From the comments I’ve received during/after the webinar, I think we’ve really hit the nail on the head with being realistic about the state of music and worship ministries, and there is a new sense of camaraderie knowing that we are not alone in our efforts to engage our churches in meaningful worship. We want the entire congregation to be actively engaged in biblical worship, whether part of the choir or not. As we do a better job in discipling the entire church in the area of worship (not just music, but Scripture reading, prayer, preaching, giving, baptism, and communion also), our music ministries will thrive all the more. This kind of discipleship is my greatest hope for the future of church music.”