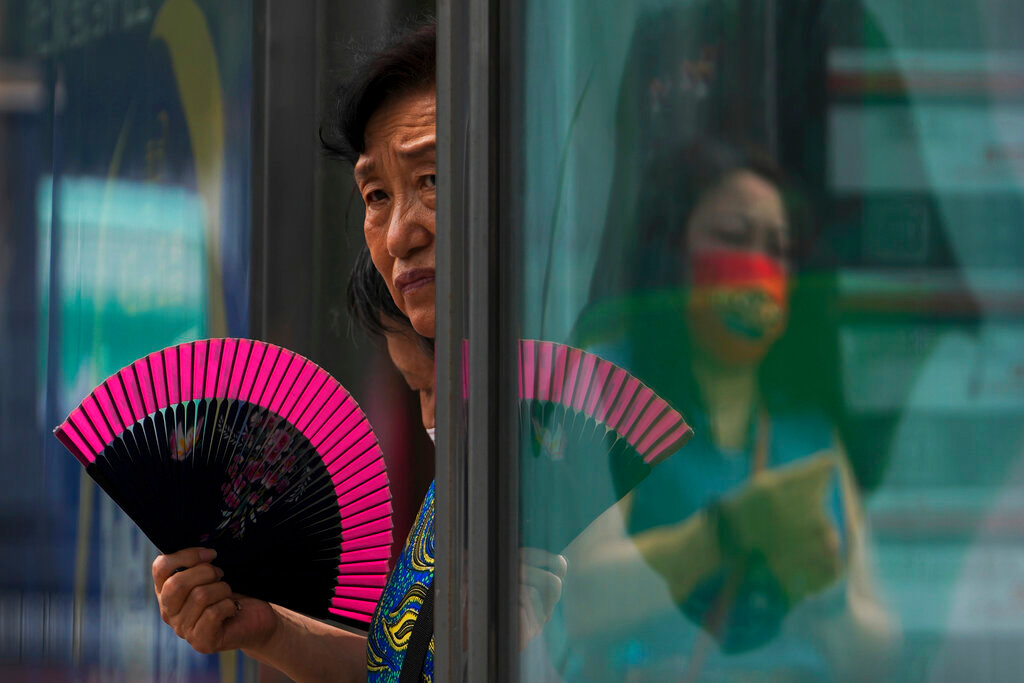 A woman fans herself at a bus stand as she waits in Beijing, Tuesday, July 5, 2022. (AP Photo/Andy Wong) 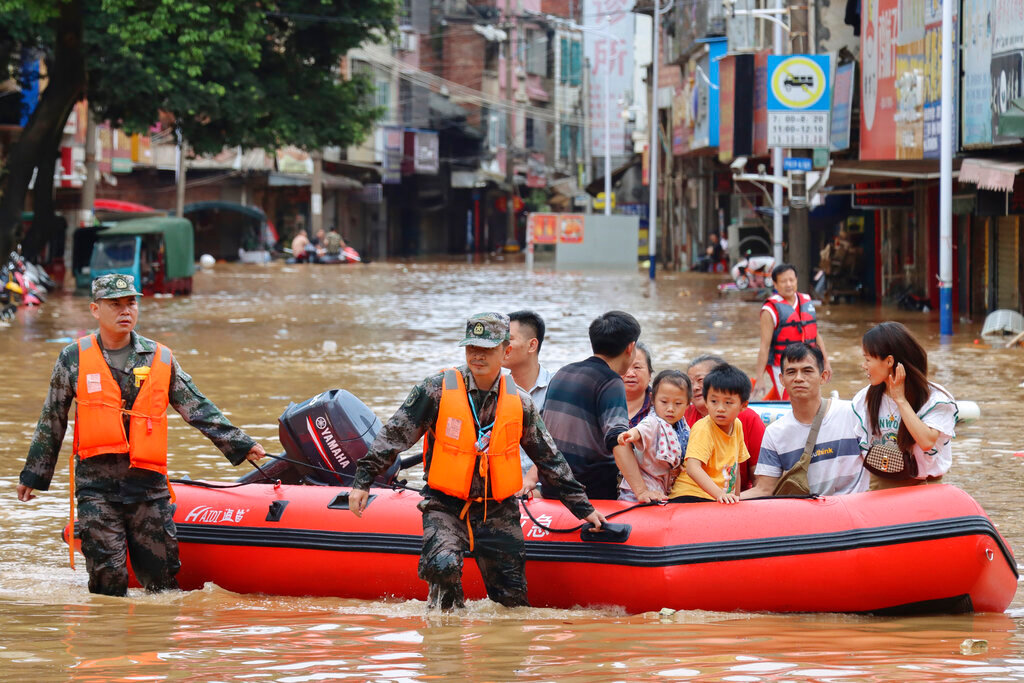 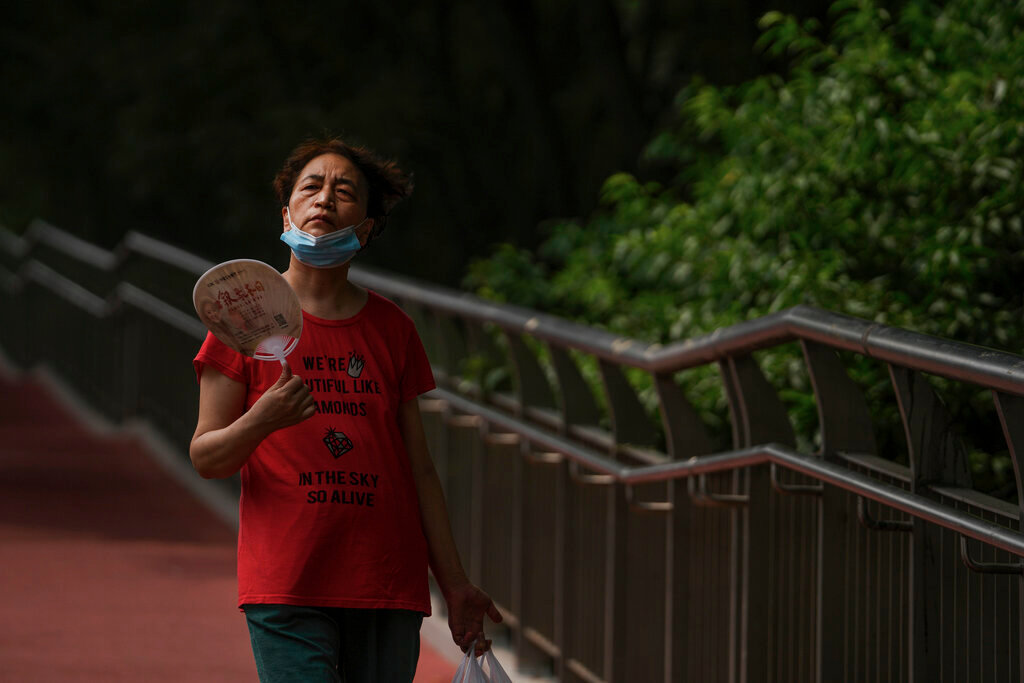 BEIJING (AP) — From the snowcapped peaks of Tibet to the tropical island of Hainan, China is sweltering under the worst heatwave in decades while rainfall hit records in June.

Extreme heat is also battering Japan, and volatile weather is causing trouble for other parts of the world.

The northeastern provinces of Shandong, Jilin and Liaoning saw precipitation rise to the highest levels ever recorded in June, while the national average of 4.4 inches was 9.1 % higher than the same month last year, the China Meteorological Administration said in a report Tuesday.

The average temperature across the nation also hit 70.34 degrees in June, up 1.8 degrees from the same period month last year and the highest since 1961. No relief is in sight, with higher than usual temperatures and precipitation forecast in much of the country throughout July, the administration said.

In the northern province of Henan, Xuchang hit 107.8 and Dengfeng 106.9 on June 24 for their hottest days on record, according to global extreme weather tracker Maximiliano Herrera.

China has also seen seasonal flooding in several parts of the country, causing misery for hundreds of thousands, particularly in the hard-hit south that receives the bulk of rainfall as well as typhoons that sweep in from the South China Sea.

China is not alone in experiencing higher temperatures and more volatile weather. In Japan, authorities warned of greater than usual stress on the power grid and urged citizens to conserve energy.

On Friday, the cities of Tokamachi and Tsunan set all-time heat records while several others broke monthly marks.

Large parts of the Northern Hemisphere have seen extreme heat this summer, with regions from the normally chilly Russian Arctic to the traditionally sweltering American South recording unusually high temperatures and humidity.

In the United States, the National Weather Service has held 30 million Americans under some kind of heat advisory amid record-setting temperatures.

Gunman in Montenegro kills 10, then shot dead by passerby