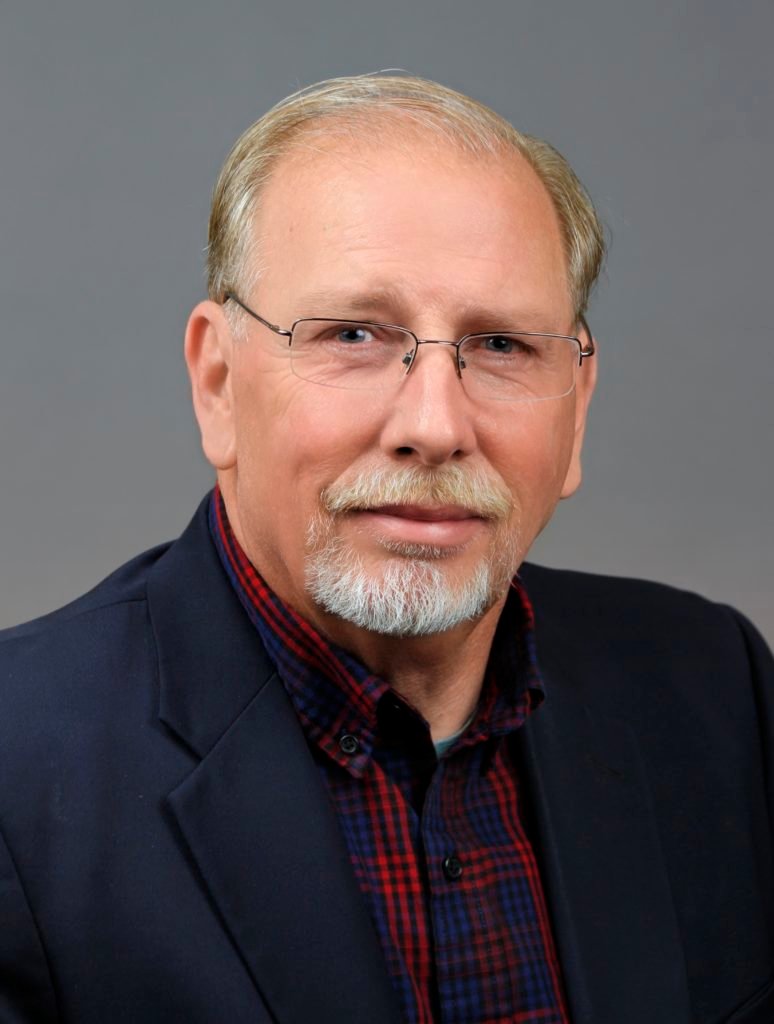 These are modern day heroes who claimed an entire country for Christ. I’m grateful I had an opportunity to visit with them.”
By ROGER ALFORD, The Christian Index

I had an enjoyable evening recently in Athens visiting with a group of retired missionaries who had devoted much of their lives to delivering the gospel to Uruguay.

So successful were they and their predecessors that the International Mission Board was able to pull most missionaries out of Uruguay two decades ago when the churches they started had grown strong enough to stand on their own.

What a great testament to these wonderful people who essentially worked themselves out of jobs.

I wrote of these retirees that they’re older now with graying hair and laugh lines, but that they haven’t lost their passion for  serving the Lord. About 25 of them gathered inside the Sabor Latino restaurant in Athens, reminiscing about the good old days of preaching and teaching in cities and towns in the South American country of 3.5 million people.

It felt like a family reunion. In fact, that’s exactly the way two of the missionaries, Joe and Jeanie Benfield of Athens, described it.

The Benfields hosted the reunion that drew people from throughout Georgia, Alabama, Arkansas, California, Florida, Mississippi, South Carolina and Tennessee. These are people who built lifelong relationships with one another – relationships that draw them together from across the country every two years.

“These are our brothers and sisters,” Jeanie Benfield said of the family-like bond they share. “Our children grew up together, so for them it’s like a reunion of cousins, aunts and uncles.”

According to the Pew Research Center, 15 percent of Uruguay’s population now self-identify as Protestants. While that percentage is low by U.S. standards, it eclipses many of the countries where the International Mission Board is now focusing its efforts.

In fact, Christians account for fewer than 1 percent of the population in some areas of the Middle East, Sub-Saharan Africa and Central Asia.

In 1997, the IMB adopted a “New Directions” strategy for reaching every people, tribe, and language group in the world. As part of that strategy, Southern Baptist missionaries who had been so successful in spreading the gospel in Uruguay and other South American countries were redeployed into other parts of the world.

David Coppedge, a former IMB missionary who worked as a church planting catalyst in Uruguay, described the missionaries he served alongside as some of the hardest working and most committed Christians he’s ever known.

“At one time, Uruguay was considered one of the most unreached countries in South America,” he said. “The foundation for the gospel was laid in Uruguay because of what they did.”

These are modern-day heroes who claimed an entire country for Christ. I’m grateful I had an opportunity to visit with them.
___

Roger Alford is editor of The Christian Index. Reach him at ralford@gabaptist.org.

Adam Greenway not going to IMB
NASHVILLE (BP) — In a post on Twitter Wednesday morning, former Southwestern Baptist Theological Seminary President Adam W. Greenway announced that he would not be moving to a new position with the International Mission Board.

Journalist remembered for large impact in Baptist life
JEFFERSON CITY, Mo. (BP) – Missouri Baptists are mourning the loss – and celebrating the life – of Don Hinkle, 68, founding editor of The Pathway. Many have expressed their condolences in comments to a Sept. 22 post on The Pathway’s Facebook page sharing the news of Hinkle’s death.

CenturyMen disbanding after 53 years of choral Gospel ministry
LOUDON, Tenn. (BP) – John Condra recalls the first rehearsal of The CenturyMen, a 100-member male chorus organized in 1969 in the days of the Southern Baptist Radio and Television Commission. “When we got through singing,” said Condra, who was then music minister at First Baptist Church of Montgomery, Ala., “normally you talk or something. Nobody said a word. We just kind of looked at each other and said, ‘Where in the world did that sound come from?’

State university system awards record number of degrees
ATLANTA – The University System of Georgia awarded an all-time high 74,446 degrees during the last fiscal year, up 2.1% over fiscal 2021. “By preparing students for good jobs and helping create the jobs of the future, Georgia’s public colleges and universities are a great value for students and a major contributor to our state’s economy,” system Chancellor Sonny Perdue said Tuesday.
Georgia high school seniors continue besting the nation on SAT
ATLANTA – For the fifth year in a row, Georgia public school students outperformed their peers across the country on the SAT. Georgia’s class of 2022 recorded a mean score of 1052, 24 points higher than the 1028 national score but lower compared to the previous year, when Georgia students posted a mean score of 1077.
© Copyright 2022 The Christian Index | Copyright/Terms of Use
Powered by Creative Circle Media Solutions