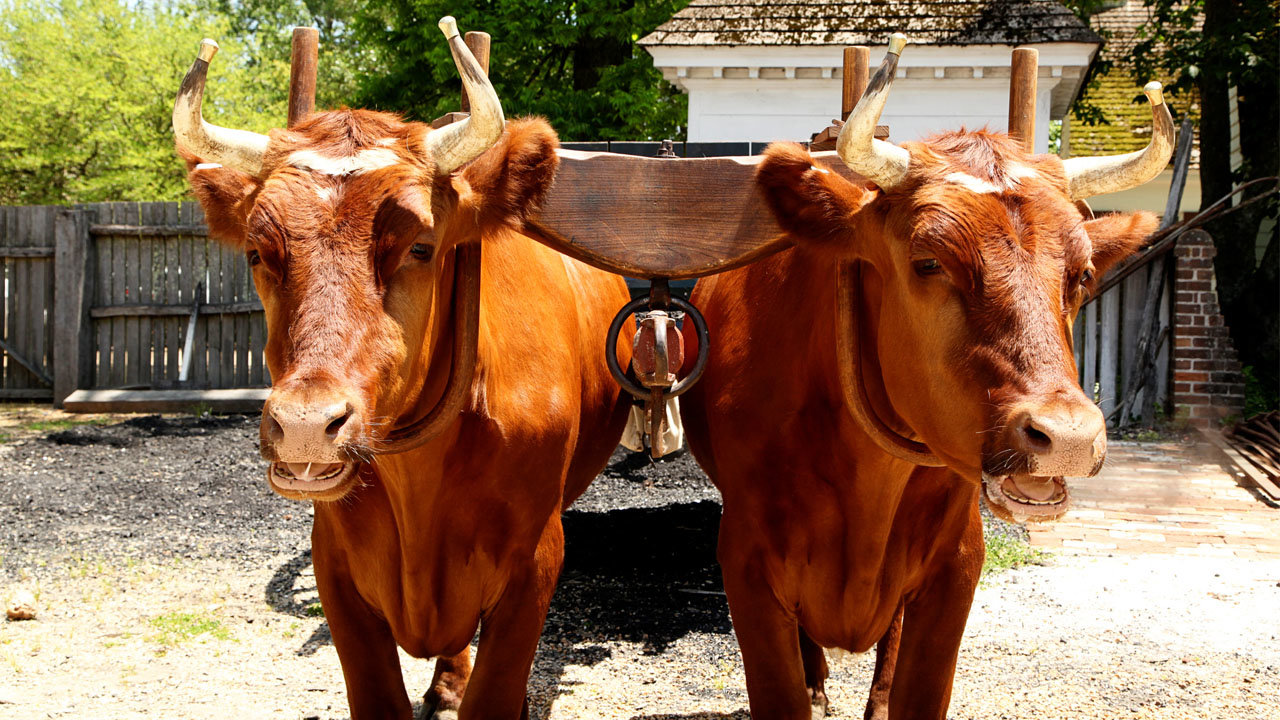 Scripture tells us that Jehoshaphat was a good king and that the nation prospered under his godly leadership. However, he did have a tragic flaw.

For some unexplainable reason, Jehoshaphat continually joined himself with the ungodly King Ahab and Queen Jezebel of the northern kingdom. This dastardly duo was legendary in the annals of evil. 1 Kings 21:25 says, “But there was no one like Ahab who sold himself to do evil in the sight of the LORD, because Jezebel his wife stirred him up.”

In spite of their nasty reputation, the godly Jehoshaphat joined his counterparts to the north by means of a marriage, a military campaign, and a business venture. Each partnership ended in disaster. The marriage ended with the death of all of Jehoshaphat’s heirs except one. The military campaign almost ended in his own death and the business venture ended with a one hundred percent loss. God would not let any partnership between the two families succeed.

Scripture says that believers are not to be unequally yoked with unbelievers and that light has no fellowship with darkness (2 Corinthians 6:14). Despite his otherwise righteous character, Jehoshaphat kept joining with the ungodly family of Ahab and Jezebel.

Why do you think the Bible warns against such partnerships? Are you currently in a partnership that dulls your conscience and taints your Christian witness? What can you do?

This devotion is based on Marty McLain's book "The Crown has Fallen: A Study of the Kings of Judah."

Life in the valley