69° F
Mostly Clear
The voice of Georgia Baptists since 1822 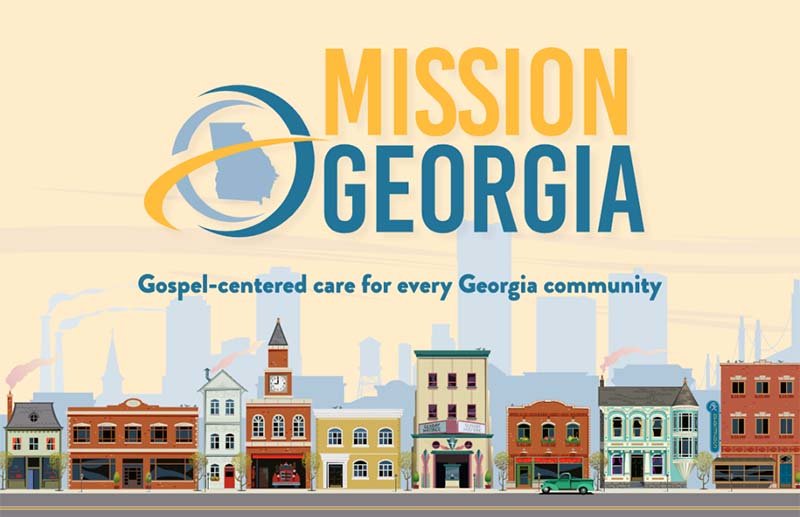 Every year in September, Georgia’s 1.4 million Southern Baptists have an opportunity to give to Mission Georgia, an initiative that is having a tremendous impact right here at home.

Simply put, Mission Georgia is tackling the states’ most serious issues, and churches need to support the initiative in a big way.

Through Mission Georgia, teenage girls forced into prostitution by human traffickers are being rescued. Orphaned children who had been stuck in foster care are getting forever families. Mothers-to-be are getting the prenatal care and counseling they need to deliver healthy babies. Kids who can’t read are getting the educational help they need to not only catch up with their classmates but to excel in the classroom. And refugees from other countries who settle in Georgia are finding homes, getting jobs and learning English.

Georgia faces major spiritual battles and Mission Georgia provides the means to win those battles, including the heartbreak of human trafficking, a criminal enterprise that generates about $290 million a year in Georgia. That’s seven times the amount Georgia Baptist churches contribute to missions.

By giving to the offering, Georgia’s 1.4 million Southern Baptists can help children who have fallen behind in school to catch up. That’s important because two-thirds of children who do not read proficiently by the end of fourth grade end up on a path that could lead to jail or on welfare.

A million immigrants, including refugees who escaped horrible circumstances, live in Georgia and need people to come alongside them to teach them English, help them find housing, and to share the gospel with them. Many refugees are Christians who escaped dire persecution when they came to the U.S.

The offering helps cover the costs of ministry to orphaned children in the state. It's hard to imagine, but Georgia taxpayers spend over $9 million a year for hotel rooms for foster children because they don’t have foster homes or adoptive homes for them to go to.

Mission Georgia has initiatives in place to encourage Georgia Baptists to become foster parents and take these children into their homes.

Georgia Baptists have the ability to make an impact in all these areas by giving generously to Mission Georgia.