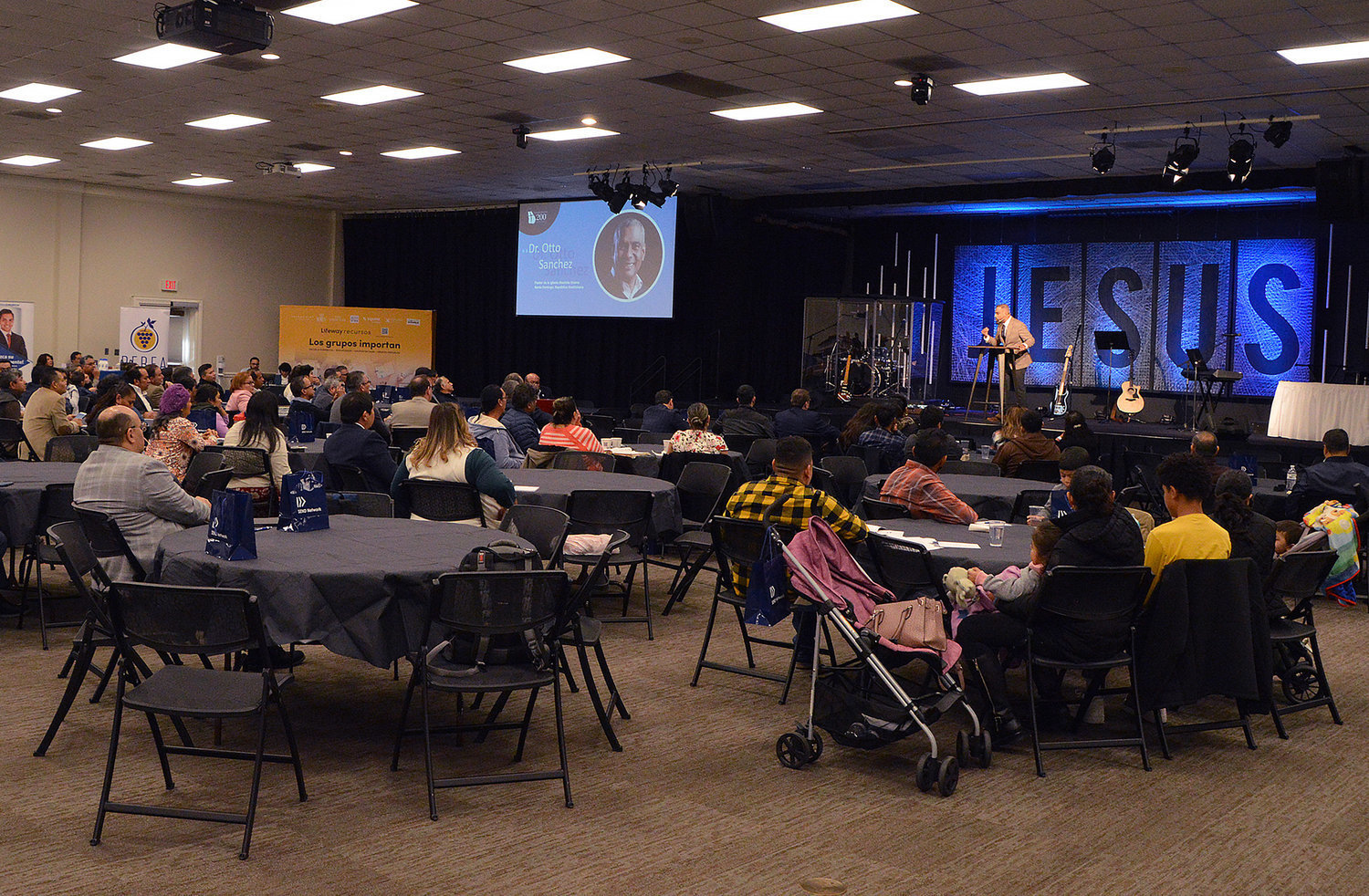 The Georgia Baptist Convention, the state's largest religious organization, is still growing both numerically and ethnically.

Seventeen new congregations have joined the Georgia Baptist Convention, which has some 1.4 million members in about 3,600 churches.

Four of the new churches are Hispanic. Three are Korean. Two are African American. One is Russian. And one identifies itself as predominantly deaf.

The best way for churches to win a state of 11 million people to Christ is by joining together. These new congregations recognize that they can be far more effective by joining forces with others.

“We still have much work to do to reach our state with the gospel, and my hope is that these churches, with their love for Christ and their enthusiasm for serving Him, will help propel us forward,” Hammond said.

Ark of Salvation is the Russian congregation.

The five others are identified as predominately “Anglo” congregations.

Welcome to the Georgia Baptist Convention. May the Lord's favor be upon you as you seek to win the state for Christ.