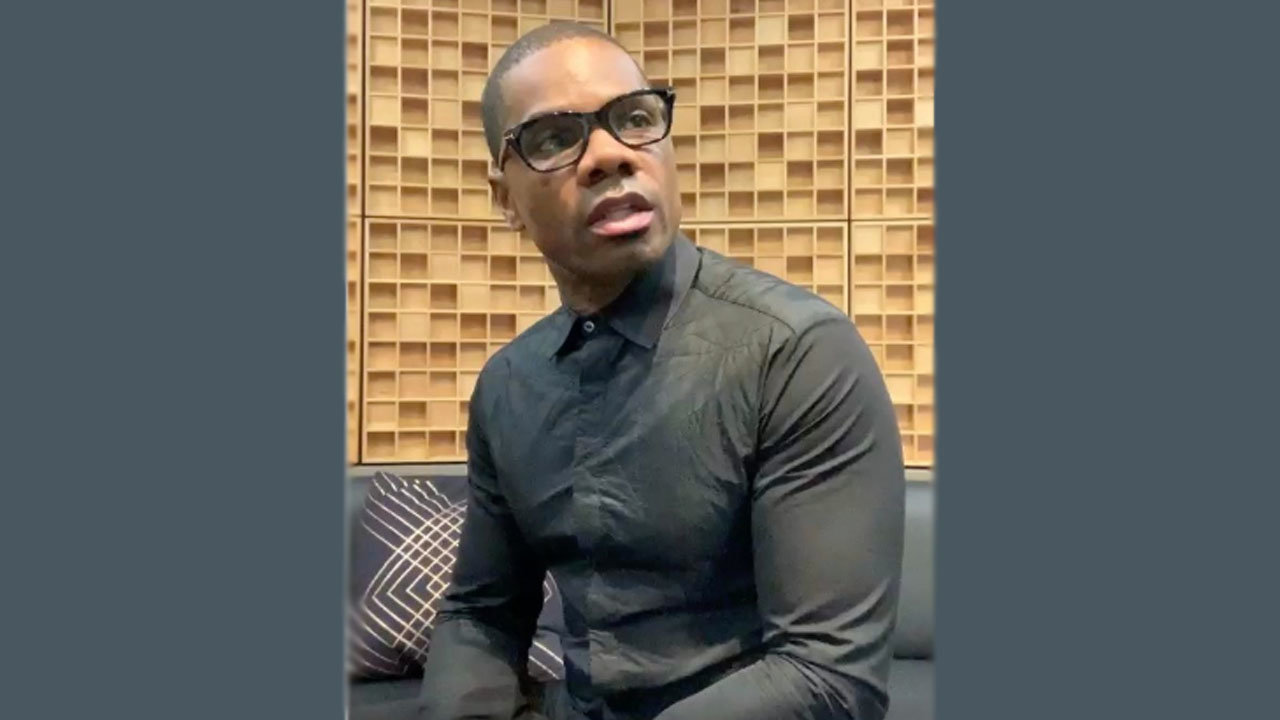 Swingin’ in the Spring jazzes up the semester

A heartfelt salute to Authentic Salvation