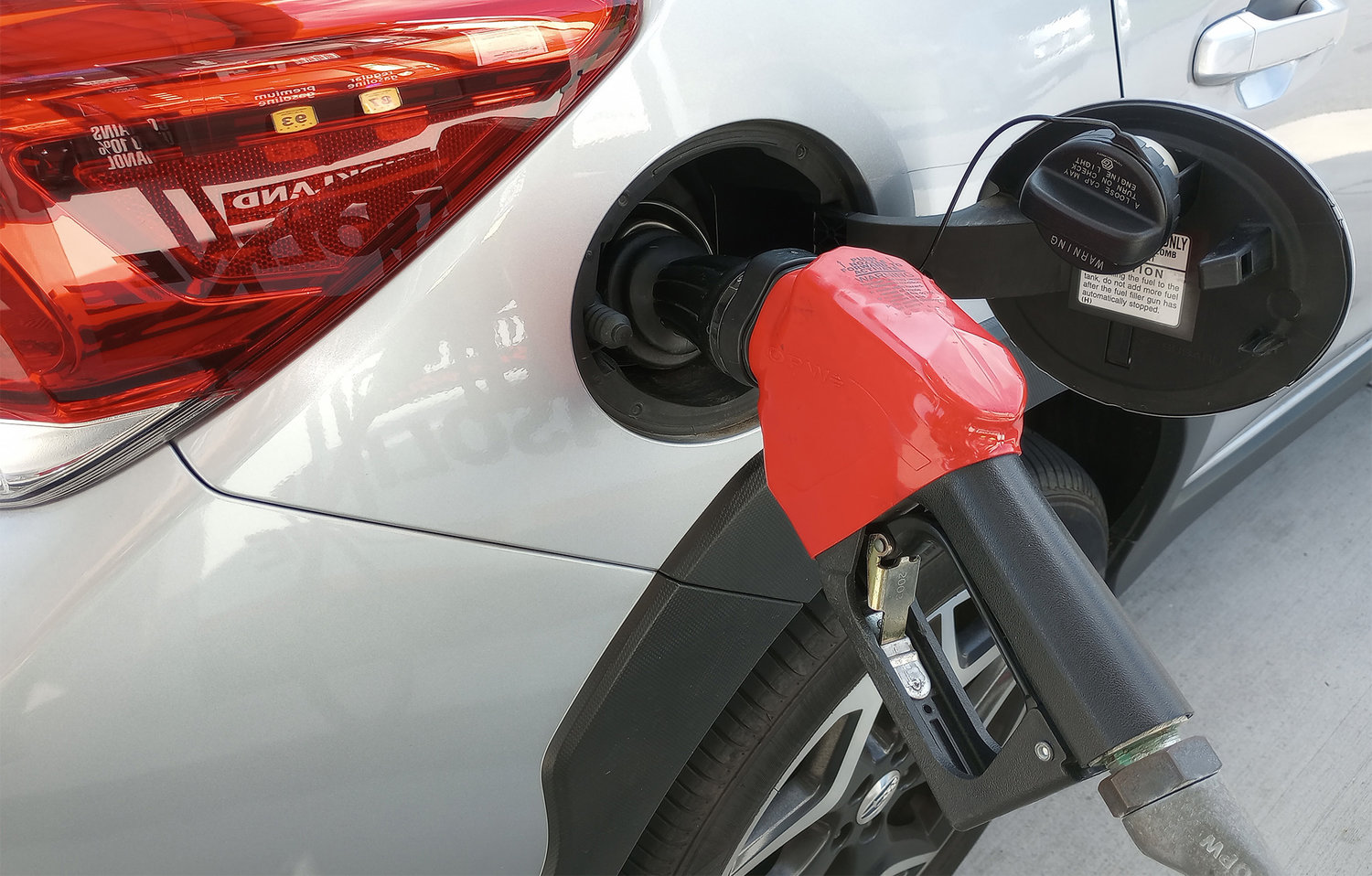 Gasoline prices dipped to just under the $4 mark for the first time in more than five months — good news for consumers who are struggling with high prices for many other essentials.

AAA said the national average for a gallon of regular was $3.99 on Thursday.

The shopping app GasBuddy reported that the national average was already down to $3.98 on Wednesday.

Falling prices for gas, airline tickets and clothes are giving consumers a bit of relief, although inflation is still close to a four-decade high.

High prices may be causing U.S. motorists to drive less. Gasoline demand in early August was down 3.3% from the same week last year after tracking more closely to 2021 numbers earlier in the summer.

The nationwide average for gas hasn't been under $4 since early March. Prices topped out at $5.02 a gallon on June 14, according to AAA. They declined slowly the rest of June, then began dropping more rapidly.