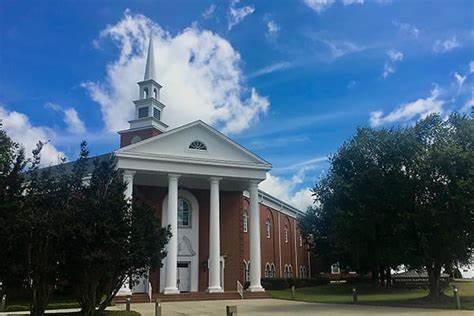 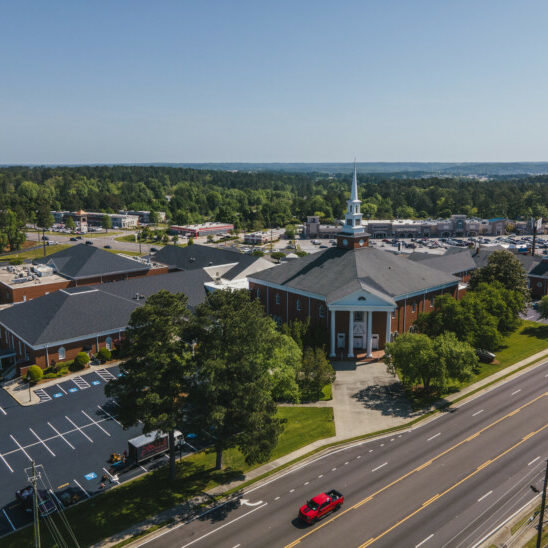 AUGUSTA, Ga. – This year’s Georgia Baptist Convention annual meeting is being moved from Augusta’s Marriott Convention Center to nearby Warren Baptist Church, a move that will provide significant cost savings.

“We’re grateful for the hospitality of the people at Warren Baptist,” said Georgia Baptist Mission Board Executive Director W. Thomas Hammond Jr. “They have everything we’re looking for in an annual meeting venue – a spacious sanctuary, plenty of meeting rooms and ample parking.”

Warren Baptist Church is about 8 miles from the convention center, which had been selected three years ago for this year’s annual meeting.

“By moving to a church, we avoid the lease cost of the convention center, plus associated expenses involved with staging, sound and audio-visuals and such,” said Georgia Baptist Convention President Kevin Williams. “Warren Baptist is a great church with a great staff, and it is a great location for the annual meeting.”

The Georgia Baptist Convention, made up of 3,600 churches with 1.4 million members, holds a business meeting each November. People attend from across the state, drawn as much by the fellowship, preaching, and singing as by any business matters on the agenda.

Last year, when the annual meeting was held in Jonesboro, more than 1,000 people attended.

Some of Georgia’s best preachers will be in the pulpit at this year’s annual meeting, including two legendary Georgia pastors, Wayne Robertson of Morningside Baptist Church in Valdosta, and Josh Smith of Prince Avenue Baptist Church in Bogart.

Tony Evans, the familiar voice on the Urban Alternative radio program that’s carried on more than 1,400 stations, will also speak at this year’s annual meeting.

For some 40 years, Georgians have been listening to Evans on radio. Williams said he's excited that they’ll be able to hear him in person at this year’s annual meeting.