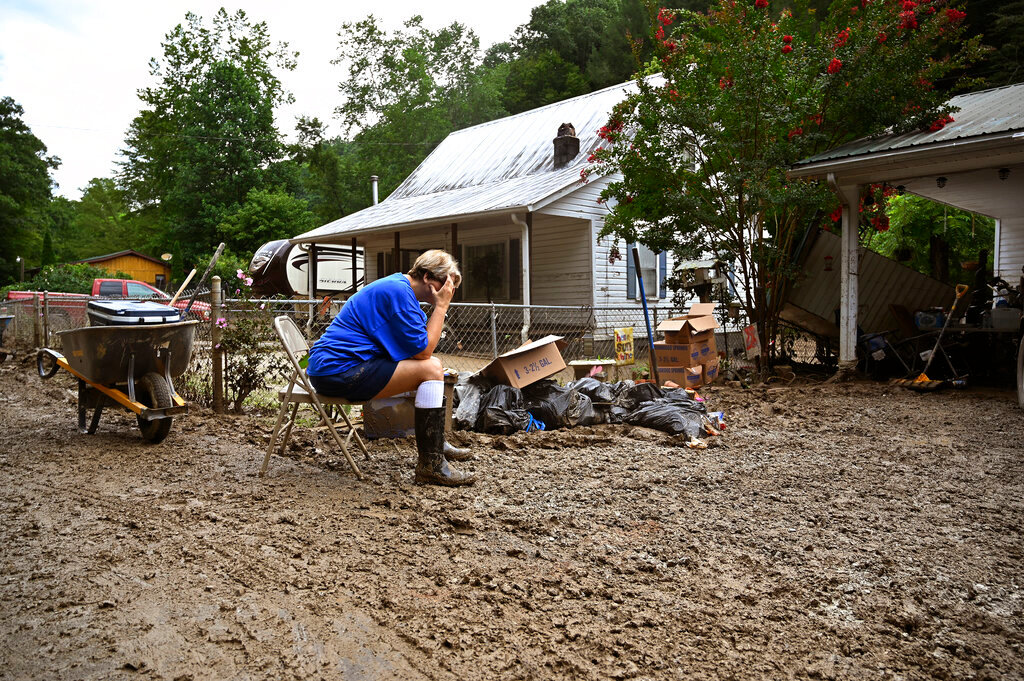 Georgia Baptist Disaster Relief crews have been assigned to an area of eastern Kentucky hit hard by last week’s flash flooding that killed at least 30 people and left hundreds unaccounted for.

Dwain Carter, who oversees Disaster Relief for the Georgia Baptist Mission Board, said his crews will serve residents of Jenkins and Fleming-Neon in mountainous Letcher County for as long as they’re needed.

Weather forecasters have warned that more flash flooding is possible in portions of Appalachia on Sunday and Monday with another round of heavy rainfall predicted. The forecasters said 1 to 2 inches of rain per hour will be possible.

“We still can’t get into some areas to check on people,” Beshear said Sunday. “We’re going to work to go door to door, work to find, again, as many people as we can. We’re even going to work through the rain. But the weather is complicating it.”

They will also set up feeding, laundry and shower units.

The Georgians will be among hundreds of Southern Baptists arriving from across the nation to help residents in several counties in the region where Kentucky, Virginia and West Virginia converge.

Volunteers already working in the region are reporting unprecedented damages. The Associated press reported that it taken one crew all day Saturday to clear debris from  a one-eight-mile stretch of roadway.

By the time the torrential rains stopped on Friday, 8 to 10 ½ inches had fallen in some parts of the eastern Kentucky tallest mountains, which funneled the runoff into the streams below. Because the mountains are so steep, most homes in the region tend to be built along the relatively flat floodplains along the creeks and rivers.