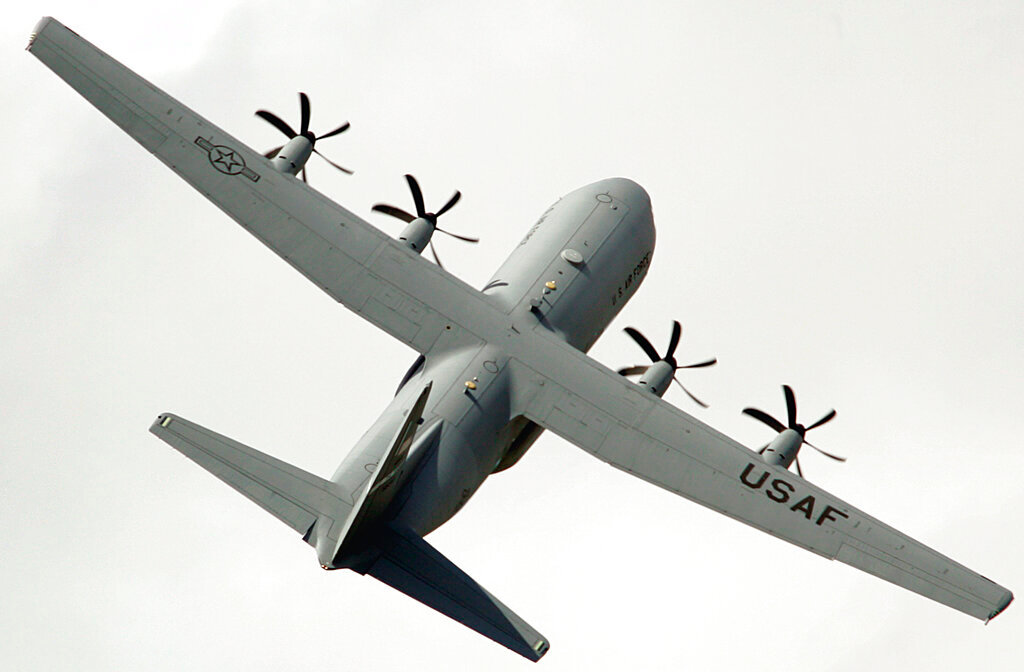 ATLANTA – Democrats and Republicans don’t agree about much in election season.

But Georgia’s congressional delegation joined forces Friday to push for a new mission for Dobbins Air Reserve Base in Cobb County.

The letter cites Dobbins’ long history as a regional landmark and jobs center as well as its proximity to the Georgia Tech Research Institute, which conducts more than $700 million of research annually for government and private industry.

The base also is adjacent to Lockheed Martin, which manufactures a variety of military aircraft including the B-47 Stratojet, C-141 Starlifter, C-5 Galaxy, F-22, F-35, and the C-130 Hercules, a four-engine military transport plane.

“There is no place else in America with closer ties, both operational and industrial, to the historic and indispensable C-130 and all its variants than the Marietta and North Atlanta community,” the Georgia lawmakers argued.

The C-130H models have been operational since 1992. The last aircraft was retired in September of last year.