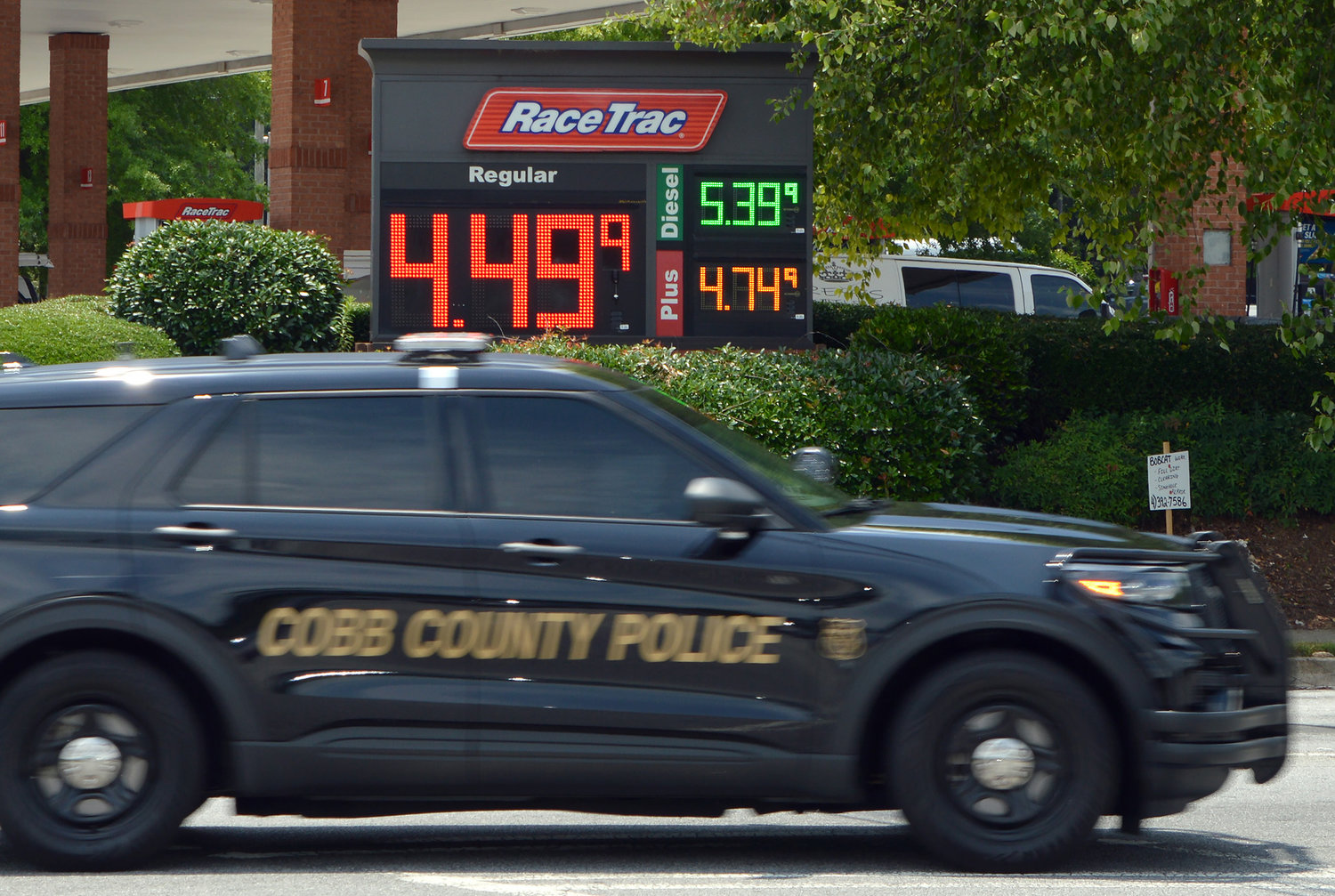 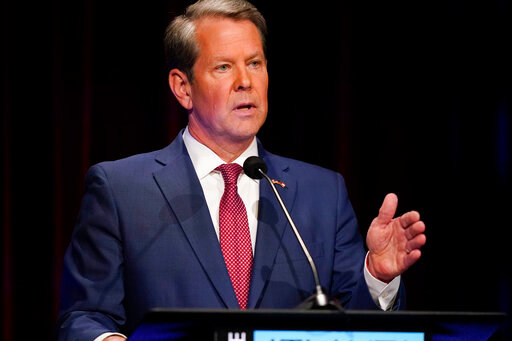 ATLANTA (AP) — Georgia's governor is extending the suspension of the state's motor fuel tax through mid-August.

Kemp previously signed a law in March that passed with broad bipartisan support suspending the state’s gas tax through May 31. At the end of May, he extended that suspension through July 14.

Under state law, Kemp can suspend taxes by executive order as long as state lawmakers ratify the action the next time they meet. Kemp abated gas taxes in 2021 during a pipeline shutdown, and former Gov. Nathan Deal suspended gas taxes multiple times.

“I am committed to fighting to ease the economic burden hardworking Georgians are facing due to disastrous policies from Washington politicians,” Kemp said in a news release.