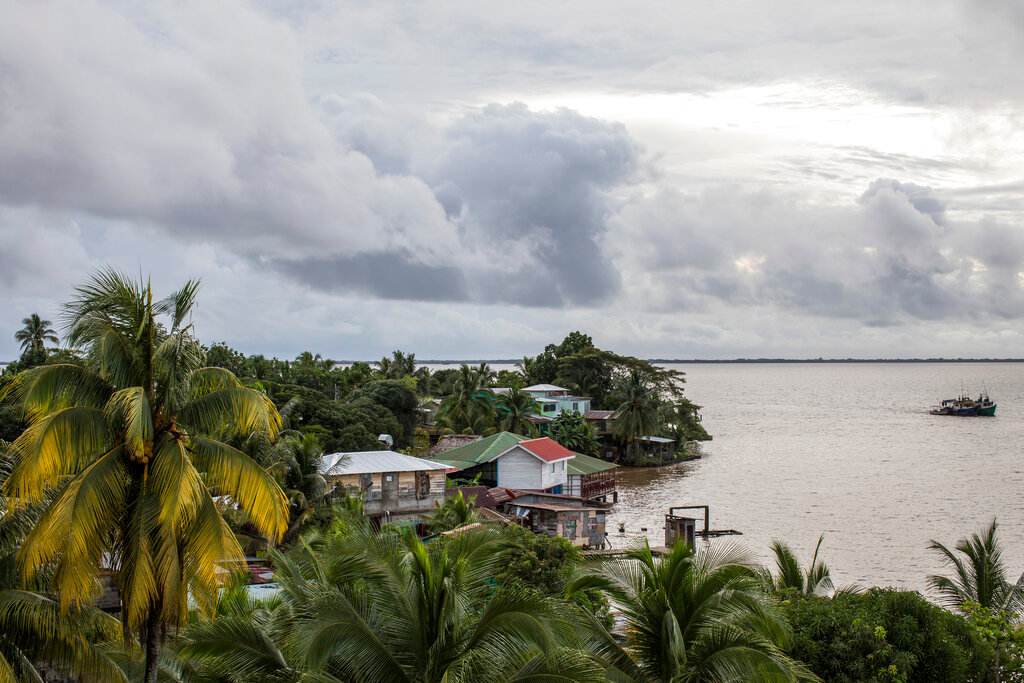 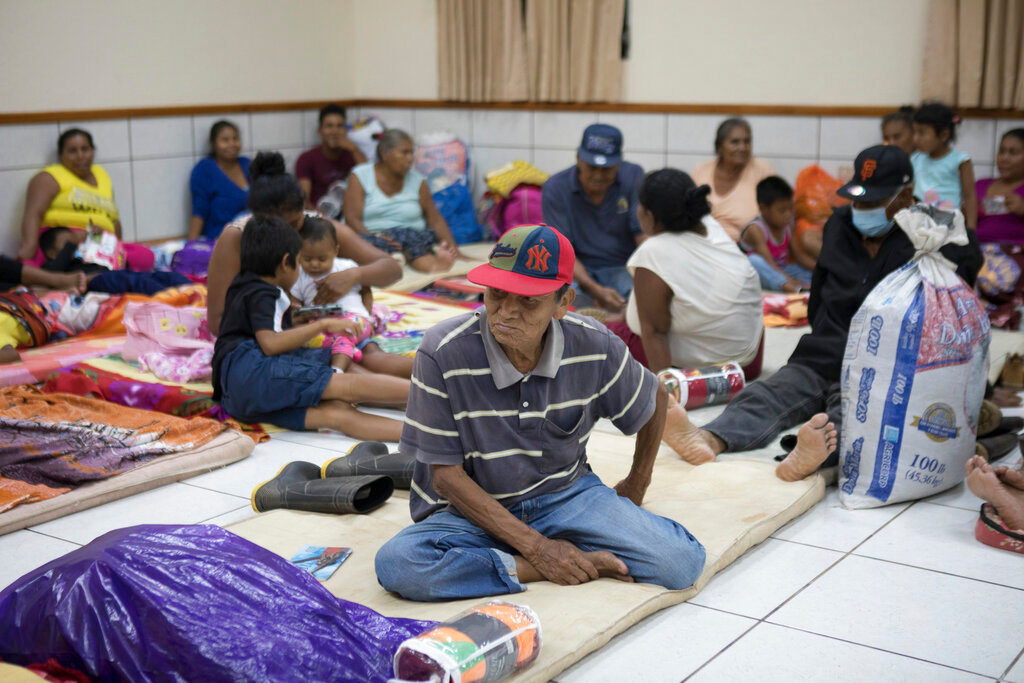 Forecasters said they expected the hurricane, now a Category 2 storm, to pose no threat to land as it headed generally westward farther into the Pacific.

Bonnie had maximum sustained winds of 105 mph late Monday, the U.S. National Hurricane Center said. It was centered 220 miles south of the Mexican resort town of Zihuatanejo and moving west-northwest at 16 mph.

The storm left heavy flooding after crossing sodden Nicaragua over the weekend after making landfall as a tropical storm on the country's Caribbean coast late Friday.

Two people were killed in separate events related to flooding, Nicaragua's army said in a statement. It said 40-year-old Alberto Flores Landero died trying to cross the swollen Mati river in Siuna in Nicaragua's northeast and Juan Carlos Alemán, 38, died trying to help passengers from a bus that fell into the Ali Bethel river in the same area.

The Family Ministry said it had distributed mattresses to families displaced by flooding in Rama, west of Bluefields. Images from the area showed water up to rooflines and people navigating streets in boats.

Gunman in Montenegro kills 10, then shot dead by passerby