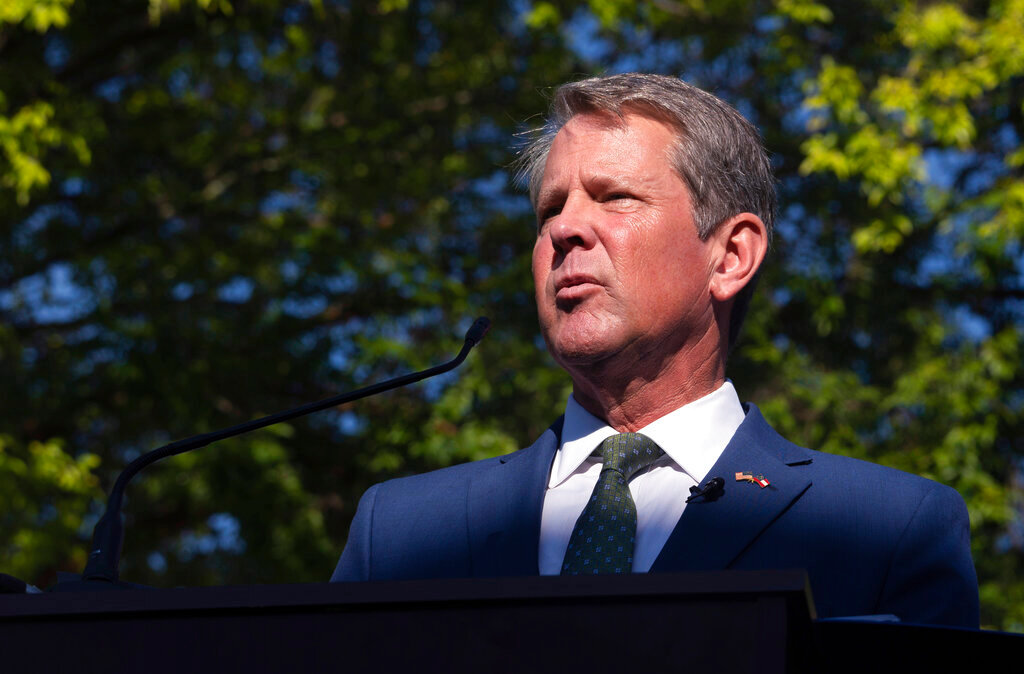 ATLANTA – Gov. Brian Kemp announced Thursday he plans to issue around $2 billion in income and property tax rebates to Georgians next year if he wins re-election in November.

Record economic growth in Georgia has given the state a budget surplus and some of that money should be returned to people’s pockets, Kemp said.

Kemp proposed an additional $1 billion in property tax rebates. This would mean Georgia homeowners would get an estimated $500 rebate to offset higher property tax bills.

“This Georgia Homeowner Rebate will save an average homeowner between 15 and 25% on their local property tax bill next year,” Kemp said.

“For young Georgians just getting settled into their first home or parents sending their kids off to college, unforeseen jumps in property values and local tax bills only add to the uncertain times we are in,” Kemp said. “This will put real money back in the pockets of hardworking Georgians.”

His administration has brought in a total of $21.2 billion in investments to the Peach State over the last year, Kemp said earlier this week.