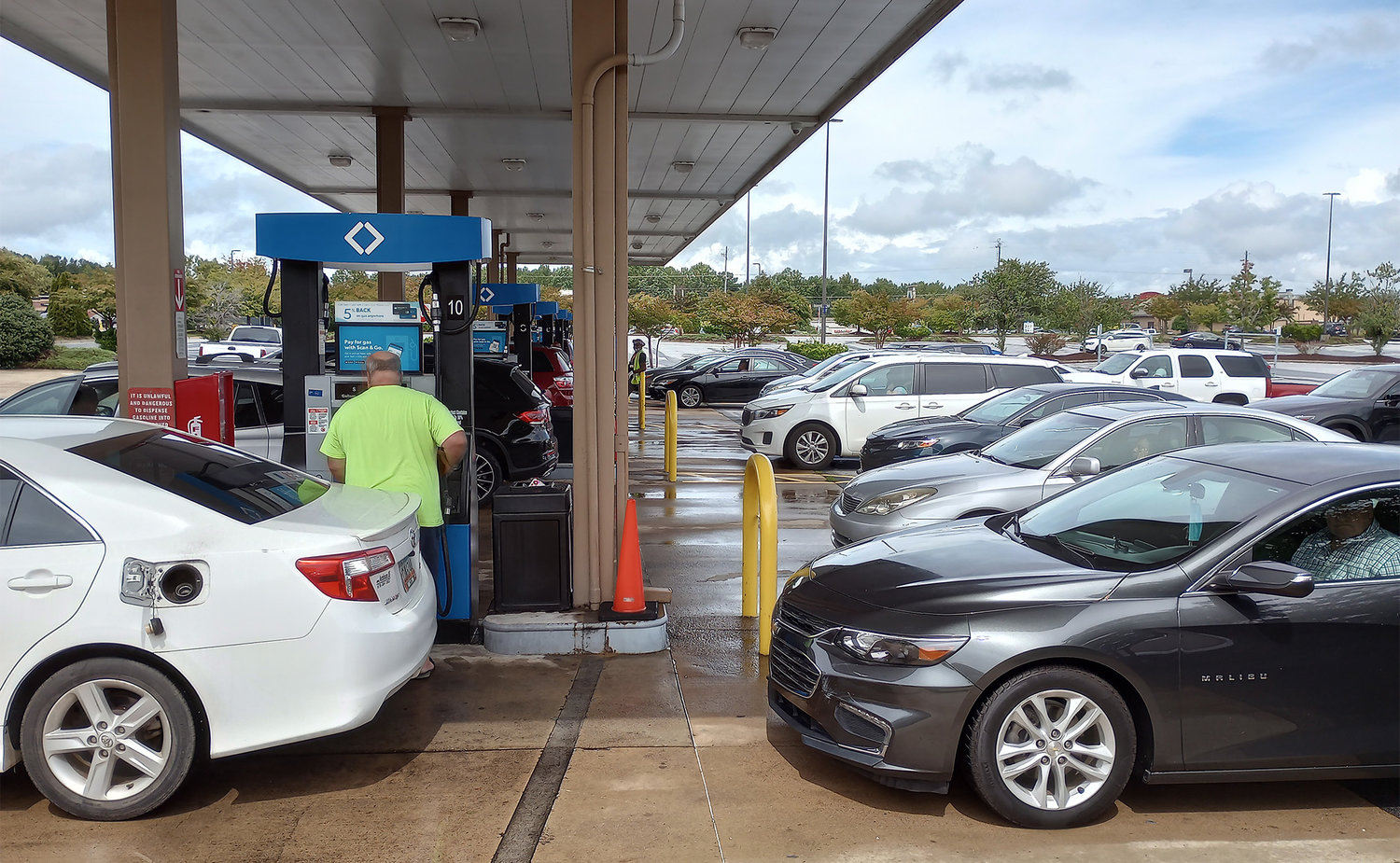 ATLANTA – Gov. Brian Kemp extended the temporary suspension of the state’s gasoline tax Monday, a reprieve the state can afford due to a bulging budget surplus.

The latest extension runs through Nov. 11.

The governor also extended a state of emergency for the supply chain he first ordered back in April.

While Kemp has extended both the gas tax suspension and supply chain state of emergency several times during the last six months, he warned this time might be different.

“While Georgia was largely spared the devastation caused by Hurricane Ian, Florida and South Carolina endured both significant destruction and flooding,” he said.

“As we both pray for these neighbors in need and send resources and volunteers to aid in their recovery, we’re also bracing for the impact on already strained supply chains and prices at the gas pump that are already too high.”

Since the temporary suspension of the gasoline tax was implemented last March amid soaring pump prices nationwide, Georgia’s average price for gas has remained one of the lowest in the nation. Currently, a gallon of regular gas is costing Georgians about 62 cents below the national average, according to AAA.

Without the tax being collected, Georgians have saved about $800 million in fuel costs over that same period.