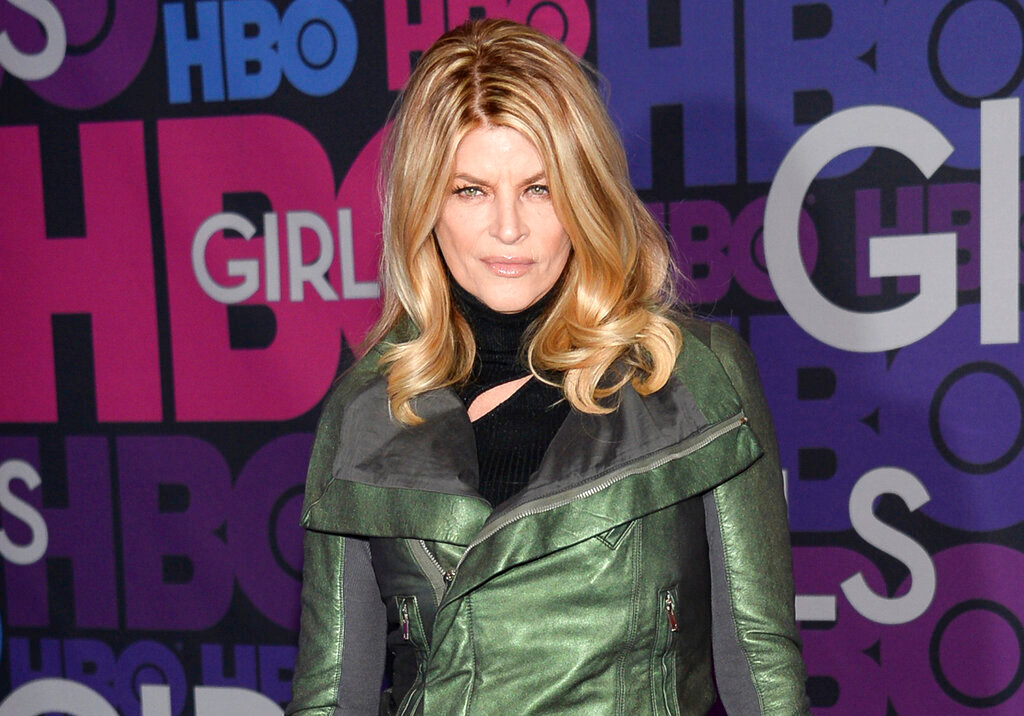 LOS ANGELES (AP) — Kirstie Alley, who won an Emmy for her role on “Cheers” and starred in films including “Look Who's Talking,” died Monday. She was 71.

Alley died of cancer that was only recently discovered, her children True and Lillie Parker said in a post on Twitter. Alley's manager Donovan Daughtry confirmed the death in an email to The Associated Press.

“As iconic as she was on screen, she was an even more amazing mother and grandmother,” her children's statement said.

In recent years she appeared on several reality shows, including “Dancing With the Stars.”

A native of Wichita, Kansas, Alley attended Kansas State University before dropping out and moving to Los Angeles.

Her first television appearances were as a game show contestant, on “The Match Game” in 1979 and Password" in 1980.

Memphis braces for release of video in Tyre Nichols' arrest

Memphis pastor prays for continued peace after video release
Sunday, two days after Tyre Nichols’ parents spoke from the sanctuary and called for peace following the release of video showing their son's fatal beating at the hands of police. “We’ve had calm so far, which is what we have been praying for," Pastor Kenneth Thomas said before the service. "And, of course, we hope that continues.”