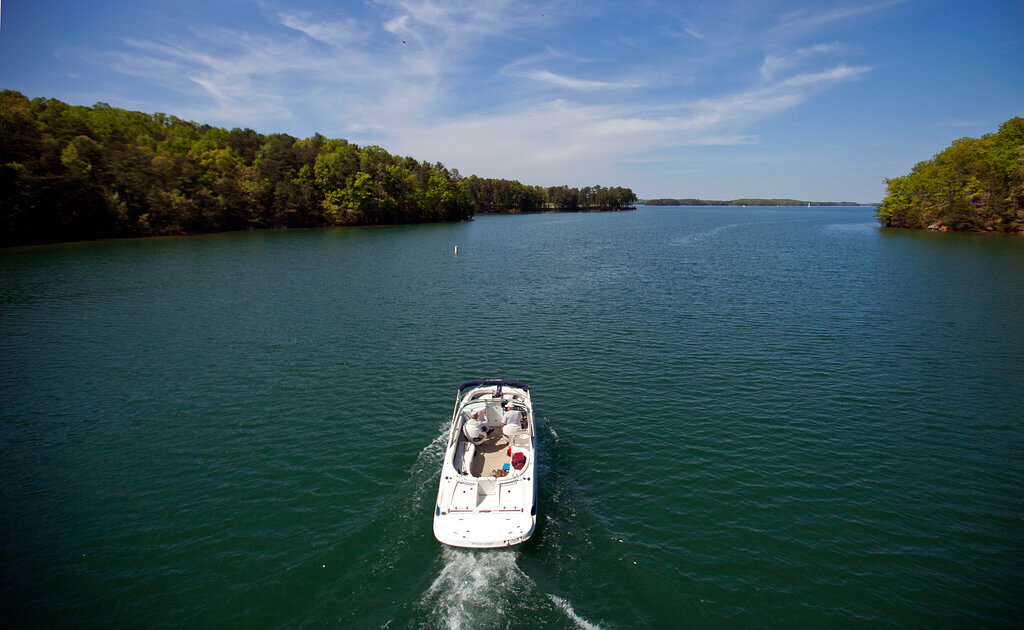 ATLANTA – Representatives of water supply systems in Gwinnett, Forsyth, and Hall counties finalized an agreement with the state Monday guaranteeing them water from Lake Lanier through 2050.

The long-term deal, first announced last month, closes the chapter on a major portion of the tri-state “water wars” between Georgia, Florida, and Alabama going back to the 1990s.

“This landmark agreement is the final step in a 30-year-long process to secure water rights for Lake Lanier,” Gov. Brian Kemp declared during a ceremony at the state Capitol. “For our growing population and job creators, this is a crucial asset.”

The water wars originated when the U.S. Army Corps of Engineers dammed the Chattahoochee River to form Lake Lanier in the 1950s. While the new reservoir was officially designated for flood control and recreation, it was not authorized as a water supply.

Florida dragged Georgia through the courts for years, challenging the legality of what became the largest water supply serving metro Atlanta. A federal judge ruled in Florida’s favor in 2009, but Georgia eventually prevailed last year after taking the case twice to the U.S. Supreme Court.

“Thirty years it has stretched out,” said former Gov. Nathan Deal, who fought the water wars on behalf of Georgia first as a Northeast Georgia congressman, then for eight years as governor. “[Kemp] finally got it to a conclusion.”

Rick Dunn, director of the Georgia Environmental Protection Division, said the contract the water suppliers signed with the state Monday will yield at least 222 million gallons of water per day, 13% of the water in Lake Lanier at full pool.

Eighty percent of the water will go to the water supply providers in the three counties, while the other 20% will be held in reserve for future allocation, Dunn said.

The deal calls for the state to reimburse the Army Corps $71 million over 30 years, he said. Once that debt is paid off, the state will get permanent storage rights to the water, he said.