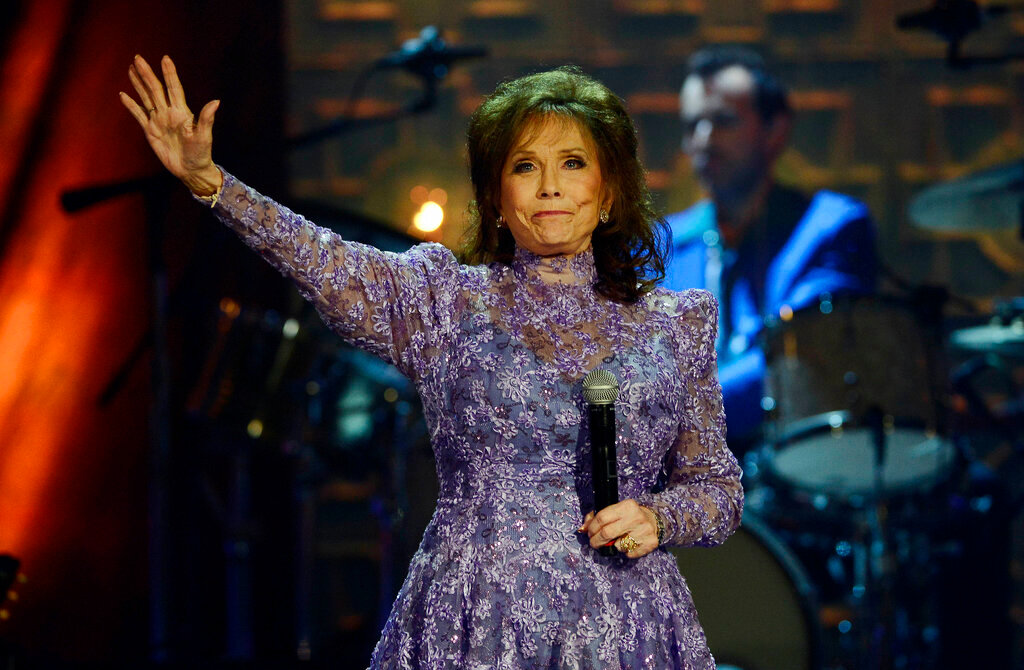 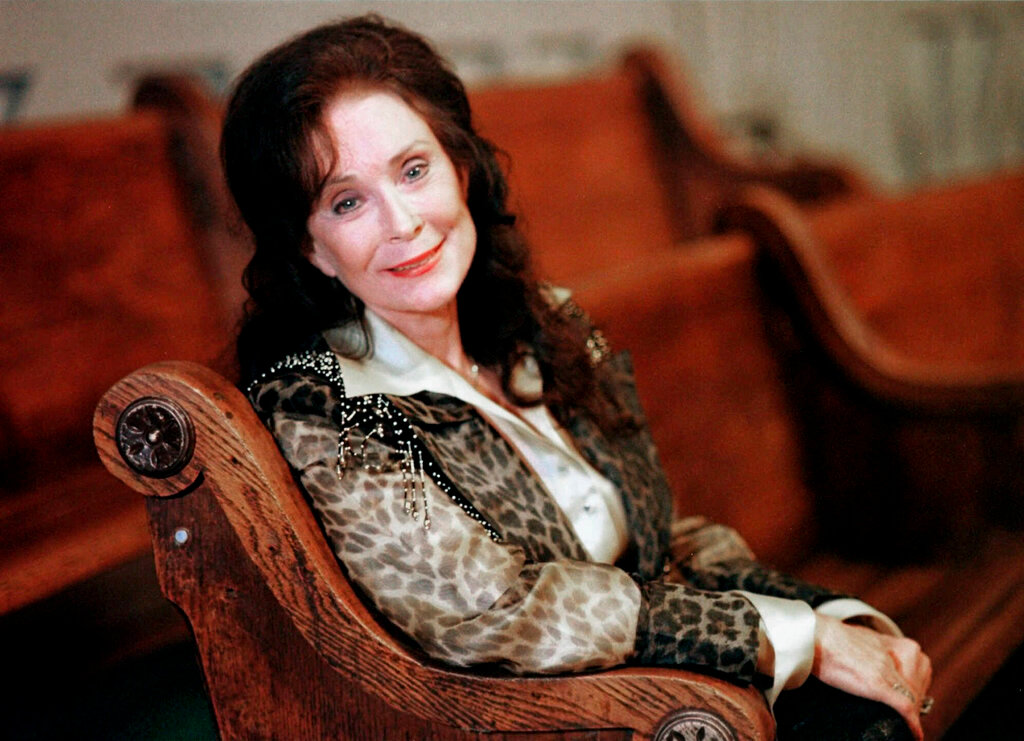 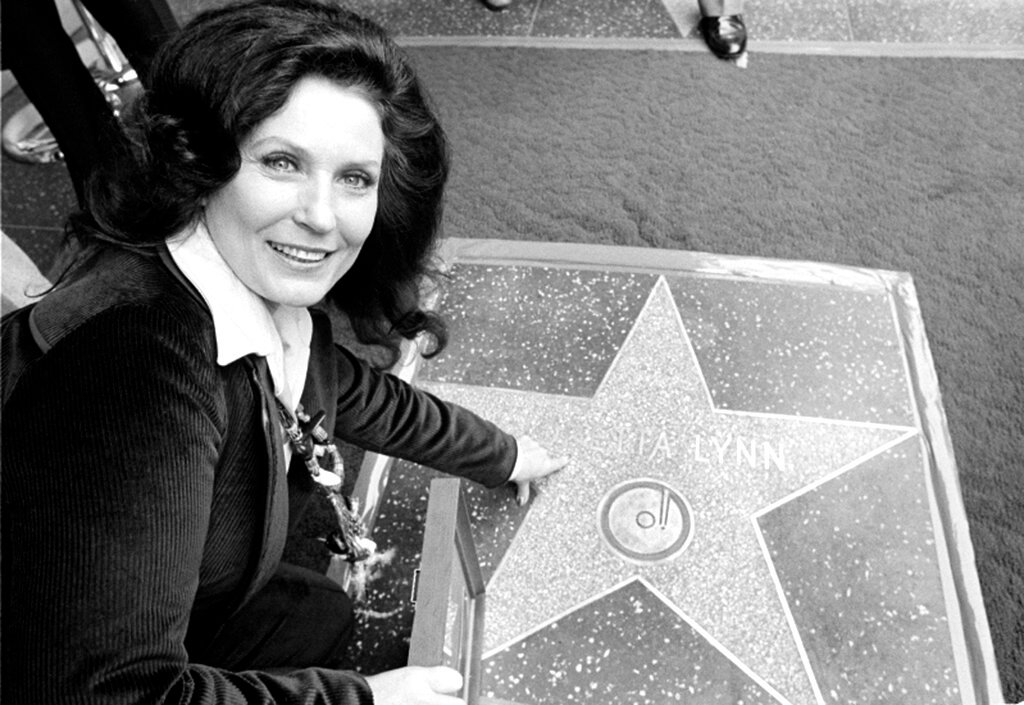 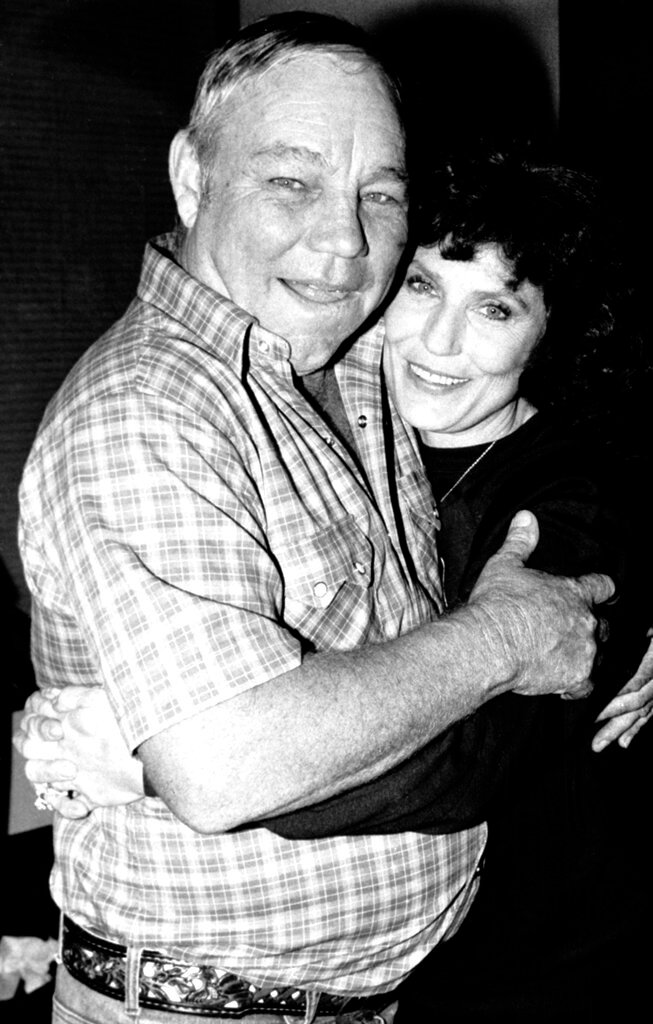 NASHVILLE, Tenn. (AP) — Loretta Lynn, the Kentucky coal miner’s daughter whose frank songs about life and love as a woman in Appalachia pulled her out of poverty and made her a pillar of country music, has died. She was 90.

In a statement provided to The Associated Press, Lynn's family said she died Tuesday at her home in Hurricane Mills, Tennessee.

“Our precious mom, Loretta Lynn, passed away peacefully this morning, October 4th, in her sleep at home in her beloved ranch in Hurricane Mills,” the family said in a statement. They asked for privacy as they grieve and said a memorial will be announced later.

Lynn already had four children before launching her career in the early 1960s, and her songs reflected her pride in her rural Kentucky background.

As a songwriter, she crafted a persona of a defiantly tough woman, a contrast to the stereotypical image of most female country singers. The Country Music Hall of Famer wrote fearlessly about sex and love, cheating husbands, divorce and birth control and sometimes got in trouble with radio programmers for material from which even rock performers once shied away.

Her biggest hits came in the 1960s and '70s, including “Coal Miner’s Daughter,” “You Ain’t Woman Enough,” “The Pill,” “Don't Come Home a Drinkin' (With Lovin' on Your Mind),” “Rated X” and “You're Looking at Country.” She was known for appearing in floor-length, wide gowns with elaborate embroidery or rhinestones, many created by her longtime personal assistant and designer Tim Cobb.

Her honesty and unique place in country music was rewarded. She was the first woman ever named entertainer of the year at the genre's two major awards shows, first by the Country Music Association in 1972 and then by the Academy of Country Music three years later.

“It was what I wanted to hear and what I knew other women wanted to hear, too,” Lynn told the AP in 2016. “I didn’t write for the men; I wrote for us women. And the men loved it, too.”

In 1969, she released her autobiographical “Coal Miner’s Daughter,” which helped her reach her widest audience yet.

“We were poor but we had love/That’s the one thing Daddy made sure of/He shoveled coal to make a poor man’s dollar,” she sang.

“Coal Miner’s Daughter,” also the title of her 1976 book, was made into a 1980 movie of the same name. Sissy Spacek's portrayal of Lynn won her an Academy Award and the film was also nominated for best picture.

Long after her commercial peak, Lynn won two Grammys in 2005 for her album “Van Lear Rose,” which featured 13 songs she wrote, including “Portland, Oregon” about a drunken one-night stand. “Van Lear Rose” was a collaboration with rocker Jack White, who produced the album and played the guitar parts.

Born Loretta Webb, the second of eight children, she claimed her birthplace was Butcher Holler, near the coal mining company town of Van Lear in the mountains of east Kentucky. There really wasn't a Butcher Holler, however. She later told a reporter that she made up the name for the purposes of the song based on the names of the families that lived there.

Her daddy played the banjo, her mama played the guitar and she grew up on the songs of the Carter Family.

“I was singing when I was born, I think,” she told the AP in 2016. “Daddy used to come out on the porch where I would be singing and rocking the babies to sleep. He’d say, ‘Loretta, shut that big mouth. People all over this holler can hear you.’ And I said, ‘Daddy, what difference does it make? They are all my cousins.’”

She wrote in her autobiography that she was 13 when she got married to Oliver “Mooney” Lynn, but the AP later discovered state records that showed she was 15. Tommy Lee Jones played Mooney Lynn in the biopic.

Her husband, whom she called “Doo” or “Doolittle,” urged her to sing professionally and helped promote her early career. With his help, she earned a recording contract with Decca Records, later MCA, and performed on the Grand Ole Opry stage. Lynn wrote her first hit single, “I’m a Honky Tonk Girl,” released in 1960.

She also teamed up with singer Conway Twitty to form one of the most popular duos in country music with hits such as “Louisiana Woman, Mississippi Man” and “After the Fire is Gone,” which earned them a Grammy Award. Their duets, and her single records, were always mainstream country and not crossover or pop-tinged.

The Academy of Country Music chose her as the artist of the decade for the 1970s, and she was elected to the Country Music Hall of Fame in 1988.

She moved to Hurricane Mills, Tennessee, outside of Nashville, in the 1990s, where she set up a ranch complete with a replica of her childhood home and a museum that is a popular roadside tourist stop. The dresses she was known for wearing are there, too.

Lynn knew that her songs were trailblazing, especially for country music, but she was just writing the truth that so many rural women like her experienced.

“I could see that other women was goin’ through the same thing, ‘cause I worked the clubs. I wasn’t the only one that was livin’ that life and I’m not the only one that’s gonna be livin’ today what I’m writin'," she told The AP in 1995.

Even into her later years, Lynn never seemed to stop writing, scoring a multi-album deal in 2014 with Legacy Records, a division of Sony Music Entertainment. In 2017, she suffered a stroke that forced her to postpone her shows.

She and her husband were married nearly 50 years before he died in 1996. They had six children: Betty, Jack, Ernest and Clara, and then twins Patsy and Peggy. She had 17 grandchildren and four step-grandchildren.