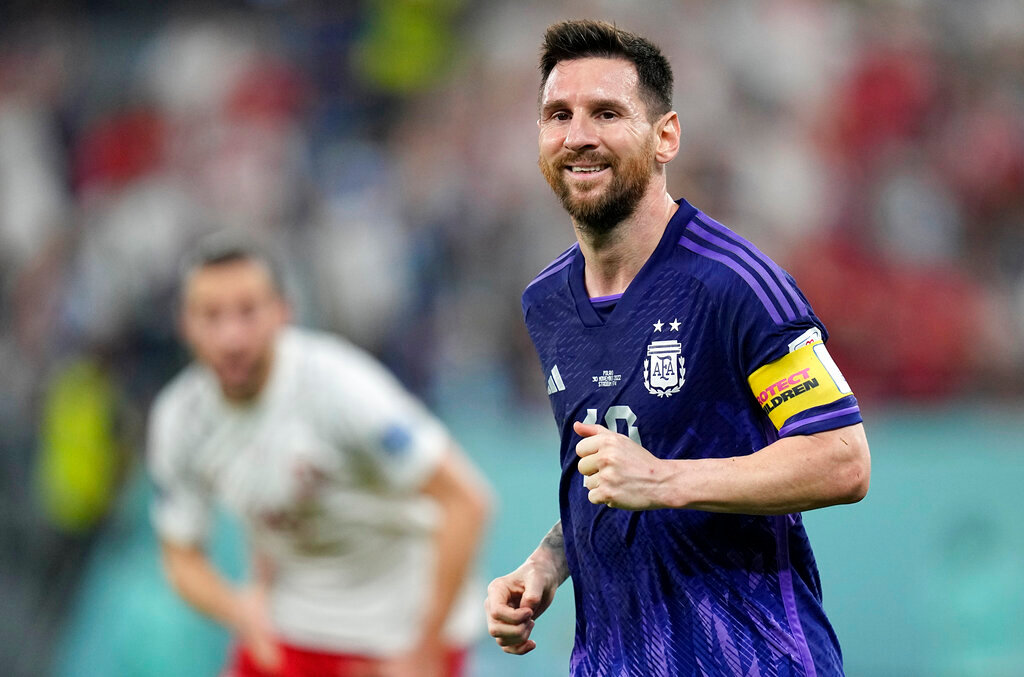 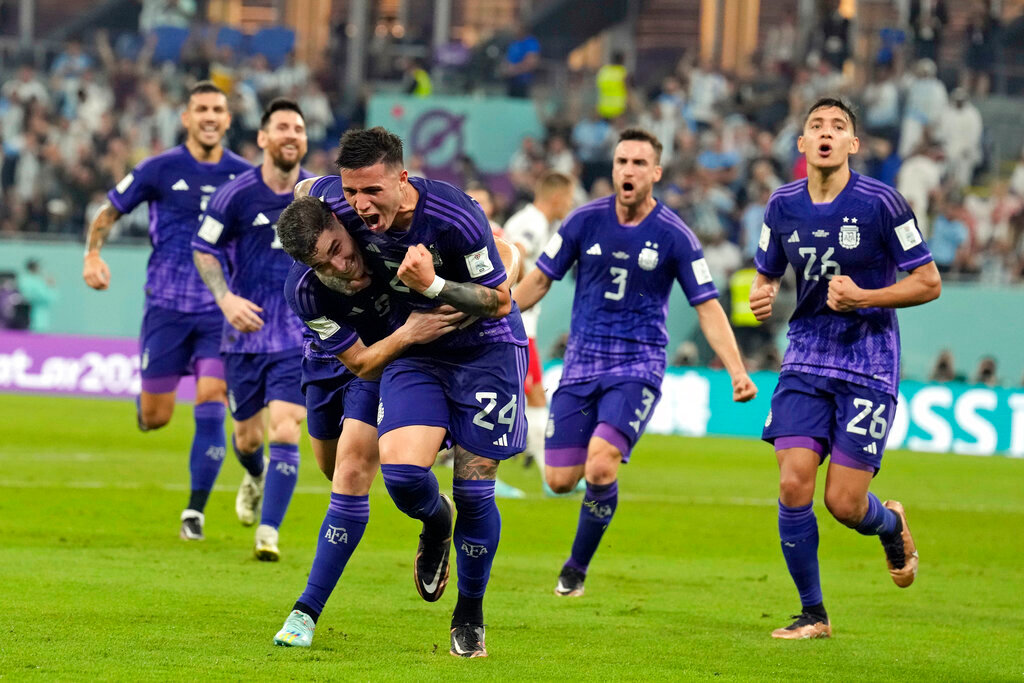 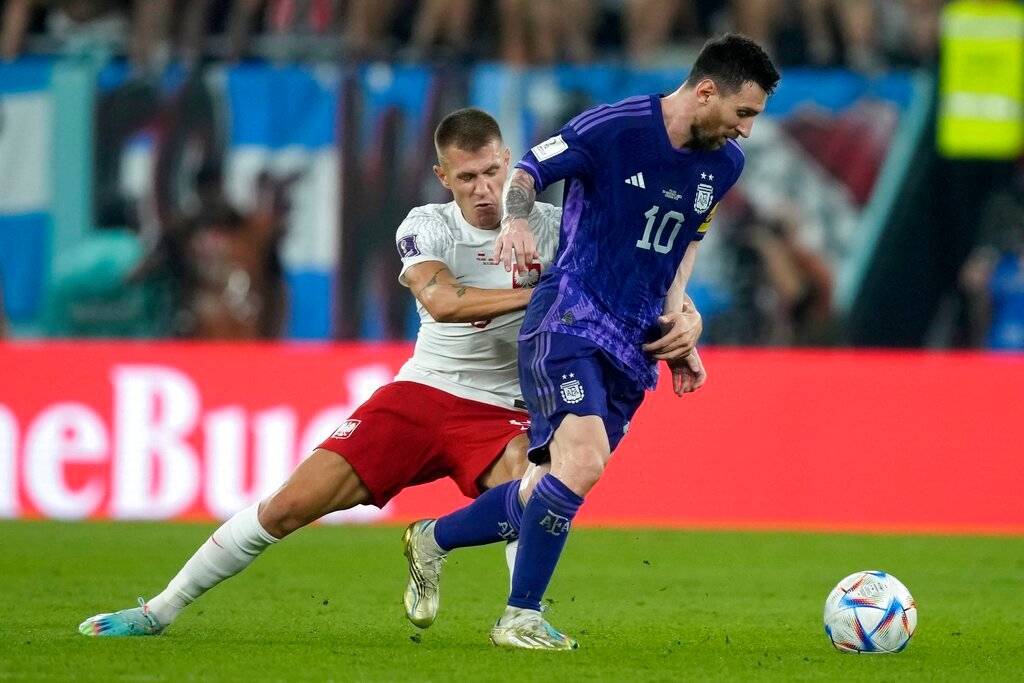 The Argentina great had a penalty saved but his team still beat Poland 2-0 Wednesday after second-half goals from Alexis Mac Allister and Julian Alvarez and advanced to the last 16.

Argentina finished in first place in Group C to set up a match against Australia, a surprise qualifier for the knockout stage. It was ultimately a happy night for Poland, too, which went through as the group's second-place team on goal difference ahead of Mexico and will next play defending champion France.

It’s a strong position for Argentina to be in, especially considering the team opened the World Cup with a shocking 2-1 loss to Saudi Arabia in one of the biggest upsets in the tournament’s history.

Messi’s likely final World Cup rolls onto Saturday and he will be relieved after failing to score a penalty for the second straight World Cup. It was awarded after he was hit in the face by the flailing hand of Poland goalkeeper Wojciech Szczesny, who made amends by diving to his left to block Messi’s kick.

A largely pro-Argentina crowd, waving flags and scarfs and beating drums behind both goals, had been sweeping Messi and his team along at the 44,000-seat Stadium 974 and they didn't stop after the penalty. Within seconds, a chant of “MESSI! MESSI!" immediately reverberated around the venue in a bid to keep their idol’s head high.

And the roars were even louder at the start of the second half, first after Mac Allister’s goal — a scruffy finish from Nahuel Molina's cut-back from the right — in the first minute and again after it became clear Mexico had taken the lead against Saudi Arabia.

Messi never stopped surging forward and he was a menace all game to Poland with his dribbling ability and vision.

He wasn't involved in either goal, though. For the second, Enzo Fernandez scooped a pass to Alvarez — selected ahead of Lautaro Martinez — and he took one touch before curling his shot into the top corner in the 67th minute.