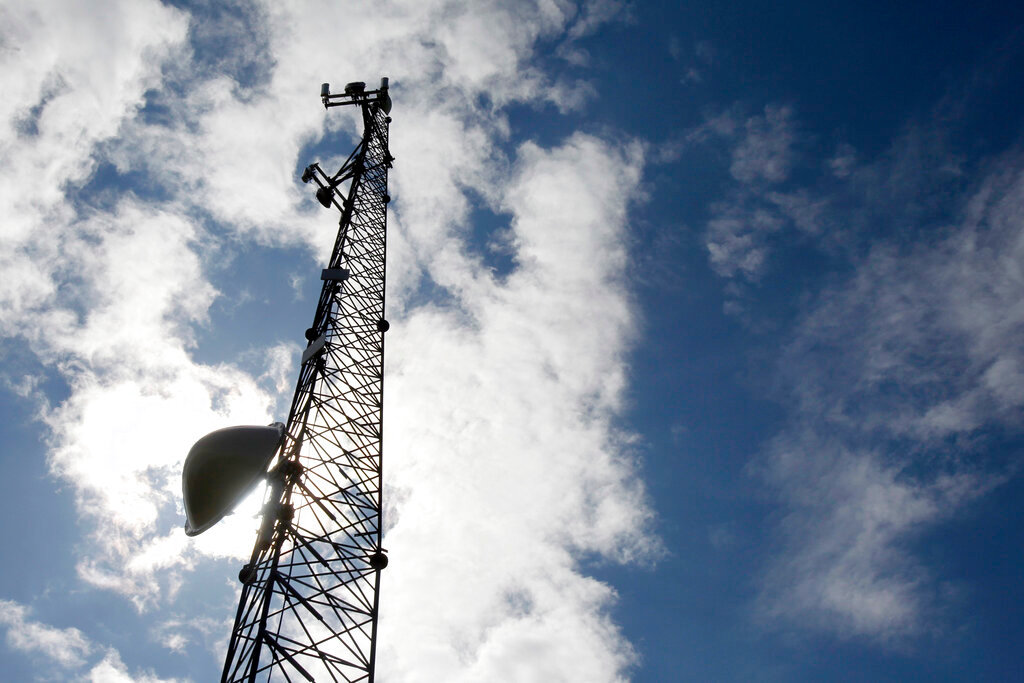 The EMC, headquartered in Eastman, will partner with Kansas City-based Conexon Connect to deploy broadband across 2,100 miles to up to 8,000 customers in Laurens, Dodge, Bleckley, Pulaski and Telfair counties.

The project is being funded through a $19 million federal pandemic relief grant, with the ultimate goal of bringing broadband to all of Ocmulgee EMC’s customers.

“Ocmulgee EMC members deserve access to high-speed internet.,” said W. H. Peacock, Ocmulgee EMC’s general manager. “Our cooperative is pleased to partner with Conexon Connect to make it possible for our members to have broadband at last.”

Conexon launched its first broadband project in Georgia more than a year ago.

“With the addition of the Ocmulgee EMC fiber network, Conexon will be building 200 miles a week in the state, making service available to previously unserved rural Georgia at a pace of 1,000 to 2,000 homes a week,” said Jonathan Chambers, a partner with Conexon.

“I know there are others building in Georgia, but these networks are owned by the people we serve. … I expect the Ocmulgee EMC network, like the other EMC projects, will become a model for the rest of the state and the nation.”

The new project will break ground in September. The first customers are expected to be connected early next year with project completion estimated in two to four years.