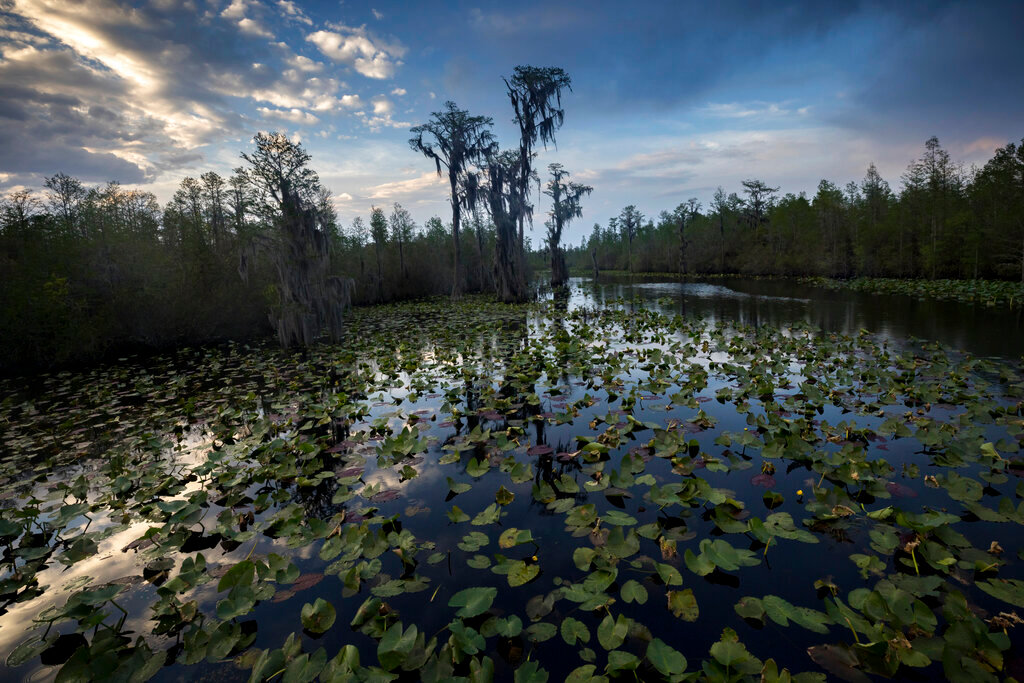 ATLANTA –  Industrial facilities released more than 5 million pounds of toxic chemicals into Georgia’s waterways in 2020, putting Georgia in 13th place nationwide, according to a new report released by Environment Georgia.

Georgia is also one of the top 10 states with the highest pollution loads for chemicals linked to cancer as well as developmental and reproductive health risks, according to the report.

“All too often, polluters use our rivers as open sewers with no repercussions,” said Jennifer Duenas, public health advocate for Environment Georgia.

Some of the pollutants in Georgia’s waterways come from traditional sources, such as runoff and wastewater from factories.

But long-lasting particles such as microplastics and PFAS (polyfluoroalkyl substances) are also a serious problem in rivers and lakes, said Duenas. The EPA first required companies to report PFAS data in 2020 and much less is known about these pollutants.

Such chemicals are difficult to track and regulate because they are found in many common consumer goods, from plastics to fertilizers, said Amy Sharma, executive director of Science for Georgia, a group that seeks to make science accessible to the public.

“We also need to upgrade our definitions and legal limits. [They] should reflect current knowledge, not 1970s science,” Sharma said. “We need to double down on accountability, enforcement and infrastructure.”

The U.S. Supreme Court heard arguments about the law earlier this week. If the plaintiffs in that case are successful, the federal government’s ability to regulate waterways and wetlands would be reduced.

“On the state level, you can create policies, legislation, that reduce the amount of PFAS actually produced as part of manufacturing systems,” she said. “You can also strengthen permits that protect waterways.”

“The state issues permitting in respect to agricultural waste,” said Georgia Rep. Mary Margaret Oliver, D-Decatur, who serves on the House Science and Technology Committee and is a board member of the Altamaha Riverkeeper.

Oliver noted there is currently an effort to set up Georgia’s first national park around the Ocmulgee River basin and that clean water would be essential to that effort.