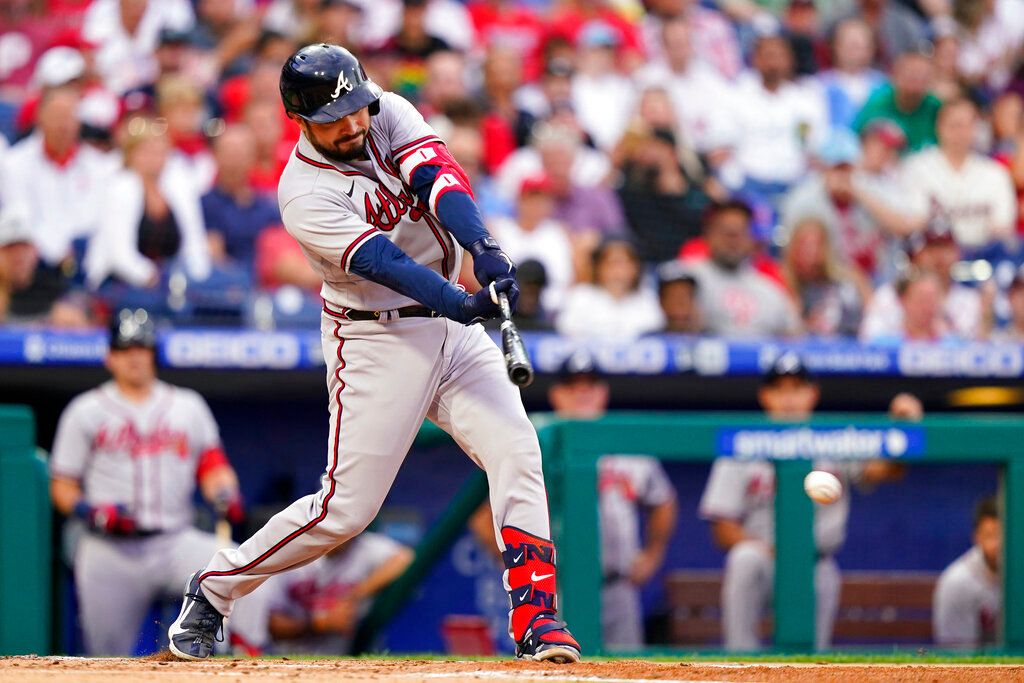 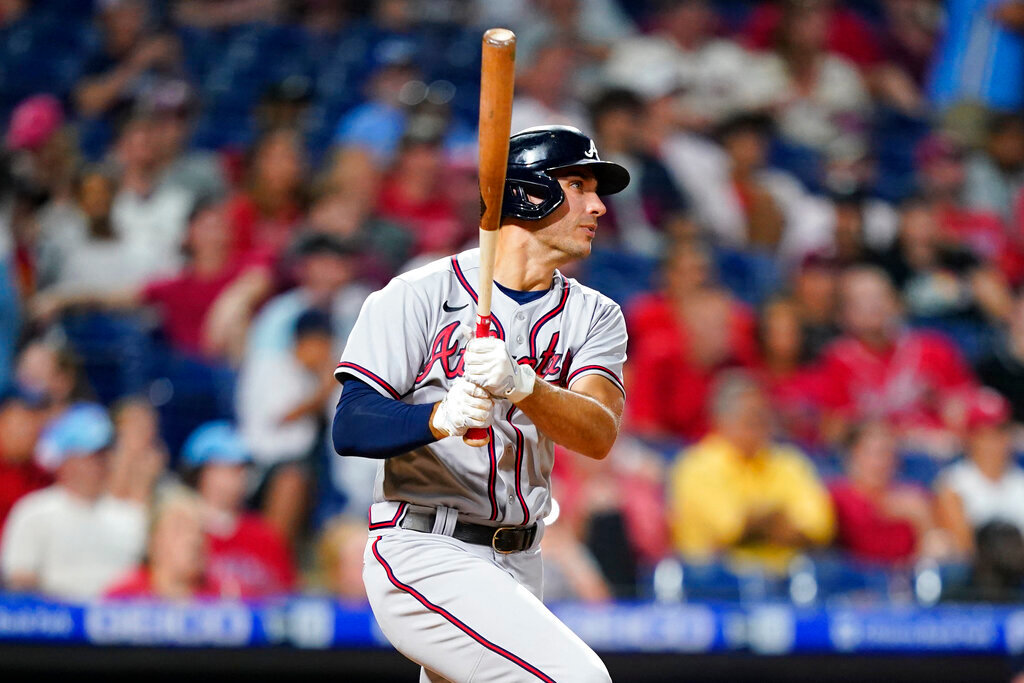 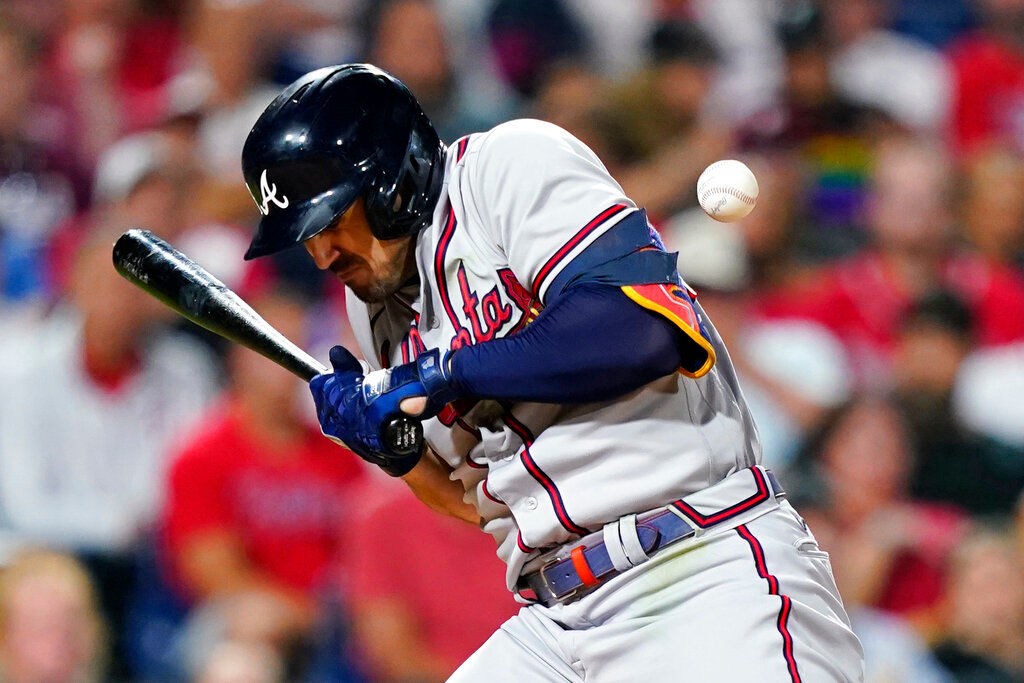 The Phillies were without Bryce Harper for the second straight game, and the 2021 NL MVP will be sidelined indefinitely due to a broken left thumb that interim manager Rob Thomson said will require surgery.

Olson put on a Harper-like display with his two homers, the second time he’s done that in a game this season and the 13th in his career. His second shot broke a 3-all tie in the eighth, driving an 86 mph slider from Andrew Bellatti (1-3) out to right.

The Braves improved to 20-5 this month and are a win away from tying the club record for victories in June with two games remaining. Philadelphia, which began a resurgence when Thomson replaced fired Joe Girardi on June 3, is 18-7 this month.

Kyle Schwarber also stayed red-hot in June with a home run for Philadelphia, leading off the bottom of the seventh with a line drive off Dylan Lee that cleared the fence in center and tied the game.

“We’ve had a good month and we want to finish it off strong,” Schwarber said. “We just have to keep doing our thing.”

It was the 11th homer of the month for Schwarber, whose career average of a HR every 9.76 at-bats in June is tops in MLB history for the month among players who have at least 400 career at-bats.

D’Arnaud and Olson went deep in consecutive at-bats with one out in the first to put the Braves in front. Phillies starter Zack Wheeler had allowed just three homers in 75 innings this season before those two drives.

Wheeler was lifted after surrendering three runs on five hits with eight strikeouts and a walk in 6 1/3 innings.