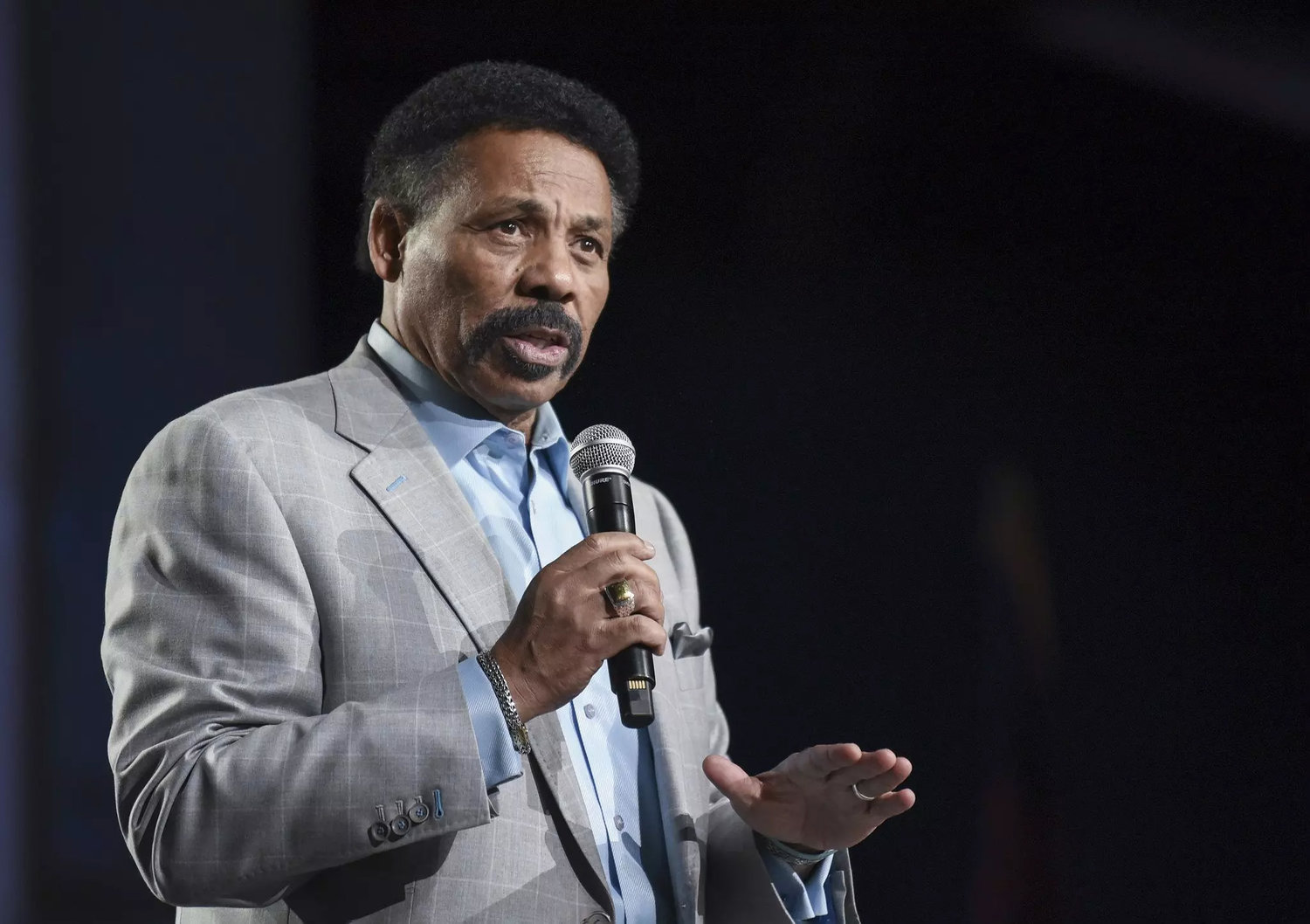 Pastor and author Tony Evans will be among the speakers at the Georgia Baptist Convention's annual meeting in Augusta in November.. (Baptist Press/Karen McCutcheon)
Posted Tuesday, October 4, 2022 8:19 pm

We’ll be looking back at two incredible centuries of sharing Christ, but, more importantly, we’ll be pressing forward, because we’re not done yet. It’s our intention as a convention to keep on sharing the gospel until Christ makes his promised return.”
By ROGER ALFORD, The Christian Index

AUGUSTA, Ga. – More than 560 messengers already have completed early registration for the Georgia Baptist Convention's annual meeting, which will be a milestone gathering commemorating 200 years of cooperative ministry among the state’s churches.

“We’ll be looking back at two incredible centuries of sharing Christ, but, more importantly, we’ll be pressing forward, because we’re not done yet,” said Georgia Baptist Convention President Kevin Williams. “It’s our intention as a convention to keep on sharing the gospel until Christ makes his promised return.”

The annual meeting is set for November 13-15 at Warren Baptist Church in Augusta, and the registration portal is open for churches to sign up messengers.

The Georgia Baptist Convention, made up of 3,600 churches with 1.4 million members, holds a business meeting each November. People attend from across the state, drawn as much by the fellowship, preaching, and singing as by any business matters on the agenda.

Last year, when the annual meeting was held in Jonesboro, more than 1,000 people attended.

“I’m hoping we’ll have far more than that at the bicentennial celebration,” Williams said. “Every church in the state should be represented for such a momentous milestone as this.”

The theme of this year’s three-day meeting is: “Forward. We’re not done yet.”

Some of Georgia’s best preachers will be in the pulpit at this year’s annual meeting, including two legendary Georgia pastors, Wayne Robertson of Morningside Baptist Church in Valdosta, and Josh Smith of Prince Avenue Baptist Church in Bogart.

Tony Evans, the familiar voice on the Urban Alternative  radio program that’s carried on more than 1,400 stations, will also speak at this year’s annual meeting.

For some 40 years, Georgians have been listening to Evans on radio. Williams said he's excited that they’ll be able to hear him in person at this year’s annual meeting.