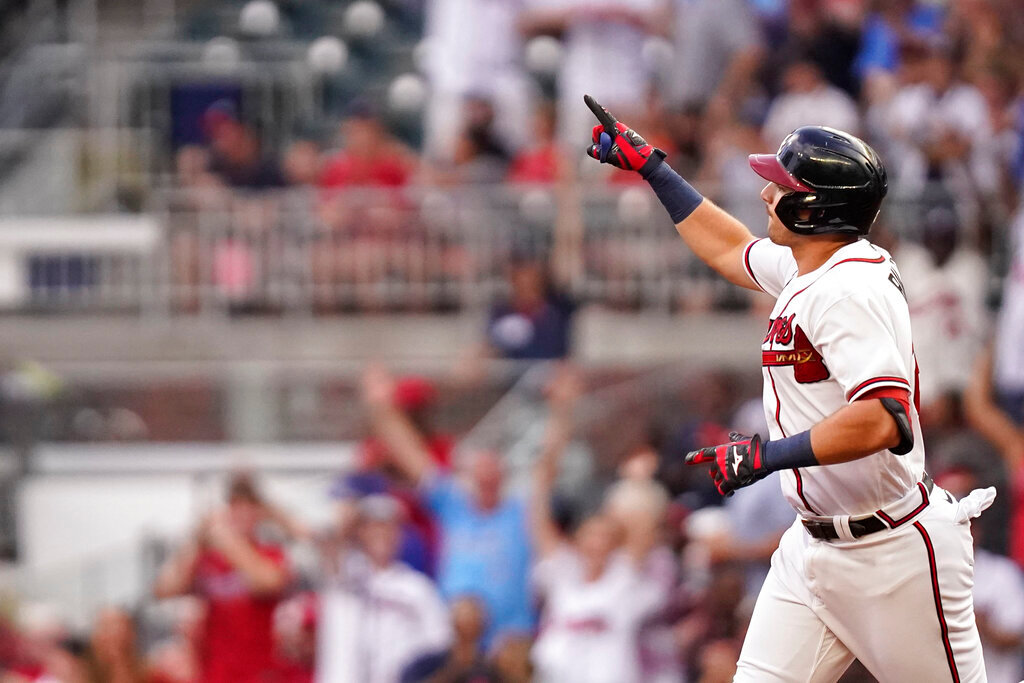 Riley hit a two-run homer, his 21st, and William Contreras also went deep in the first inning as Atlanta took a 5-0 lead. Matt Olson drove in two runs with two hits, including a first-inning single after Ronald Acuña Jr. singled and stole second.

Anderson (7-5) allowed eight hits with one walk and three strikeouts in five innings. He escaped a bases-loaded jam in the fifth, getting an inning-ending groundout from Dylan Carlson.

Anderson had allowed a combined 11 earned runs in back-to-back losses.

The Cardinals have lost three straight and five of six. They began the night three games behind division-leading Milwaukee in the NL Central.

The Braves, second in the NL East behind the New York Mets, have won the first two games of the four-game series.

Cardinals rookie right-hander Andre Pallante was pulled in the fourth after allowing consecutive run-scoring doubles to Olson and Riley, who finished with three hits. Pallante (2-4) allowed career highs of seven runs and 10 hits in 3 2/3 innings — his shortest of six starts.

The defending champion Braves hope Anderson can show his 6.91 ERA in six June starts was an aberration.

“He went from taking a shutout into the seventh inning to having a couple of rough starts,” manager Brian Snitker said of Anderson before the game. “It happens. Hopefully he can find himself and get back to where he wants to be and get on a little run the other way.”

Edman was held without a hit as left-hander Tyler Matzek made a backhanded grab of his grounder in the eighth. Donovan had one hit as the Cardinals stranded 10 runners.

Falcons G Mayfield returns to practice after injuring back
FLOWERY BRANCH, Ga. (AP) — Atlanta Falcons left guard Jaylen Mayfield has returned to practice after missing time with a lower back injury. It’s not known if Mayfield will be able to play Friday night in the first preseason game at Detroit. Mayfield started all but one game a year ago. 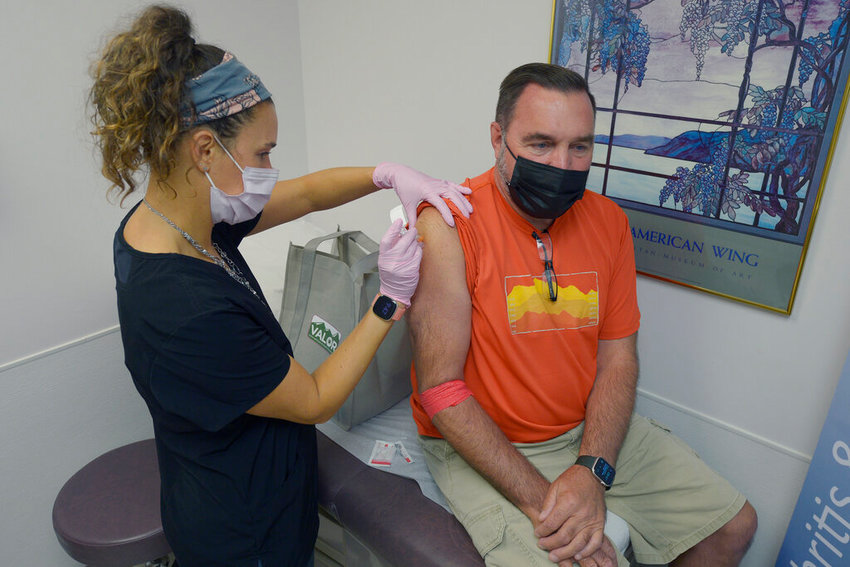 Major test of first possible Lyme vaccine in 20 years begins
DUNCANSVILLE, Pa. (AP) — Researchers are seeking thousands of volunteers in the U.S. and Europe to test the first potential vaccine against Lyme disease in 20 years. The shot developed by Pfizer and French biotech Valneva aims to block Lyme spread while a tick is biting. The new study will test three initial doses between now and next spring, and then a booster dose a year later.
© Copyright 2022 The Christian Index | Copyright/Terms of Use
Powered by Creative Circle Media Solutions