Season 1 of 'The Chosen' added to Georgia's ACTS2 television lineup 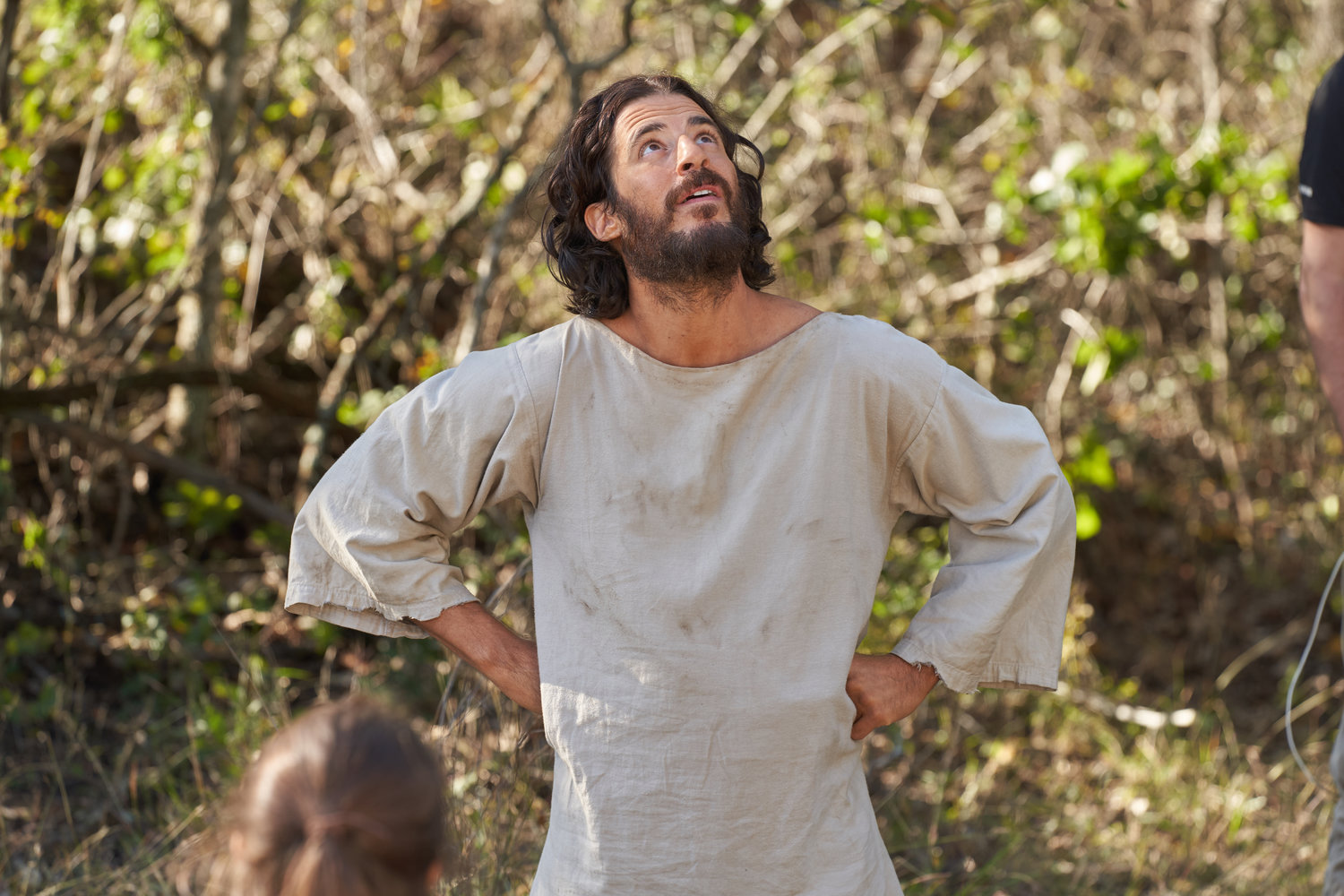 DULUTH, Ga. – Season 1 of The Chosen, a Christian TV show depicting the life of Christ and his disciples, has been added to the lineup at ACT2, the Georgia Baptist Mission Board’s alternative to network television.

ACTS2 creator Jon Graham said the addition is a win for The Chosen and for the streaming service.

“For ACTS2, it’s a huge win because it is an example of the kind of programming we hope to continue to add,” Graham said. “It’s clearly Great Commission oriented and fantastically produced. The Chosen has become a household name in Christian entertainment, and to have it on ACTS2 will hopefully continue to make us a household name as well.”

ACTS2, which was unveiled in November at the annual meeting of the Georgia Baptist Convention, is intended to put family-friendly programming back in the living rooms of Christians around the world.

“I wanted to find programs that inspired and entertained a vast audience but with solid theology, something that is often missing in Christian programming,” Graham said.

Hundreds of viewers signed up for ACTS2 within days of its debut. And now, after two months of availability, the subscriber count is nearing 1000.

“There is an obvious void of a Southern Baptist voice in the broadcast world,” Graham said. “And now more than ever, conventional broadcast methods are being set aside for streaming offerings.

Graham has added hundreds of titles to the streaming service so far, including documentary series’ like Far Flung Tin Can, parenting programs like Parent Compass, children’s programming like Kid’s Beach Club and Awesome Science, women’s programs like Bloom Today.

Over the Christmas season, viewers enjoyed Christmas presentations from churches and Baptist universities across the US and weekly worship and preaching from Southern Baptist churches are now being added under the category “Sunday Morning."

Films like Champion by Woodstock, GA filmmaker, Judd Brannon, The Shawn Miracle and In His Image are available on ACTS2, as are  sessions from the recent MOVE evangelism conference.

ACTS2 is available at the iOS APP store, Google Play (Android) store, Amazon’s fireTV, Roku and on the web.

To be successful, ACTS2 needs church leaders to get excited about it.

“Download it, talk about it, promote it, watch it, review us on whatever app store you went to when you downloaded the app,” Graham said. “There’s already something there for everyone and we’re adding new content all the time.”