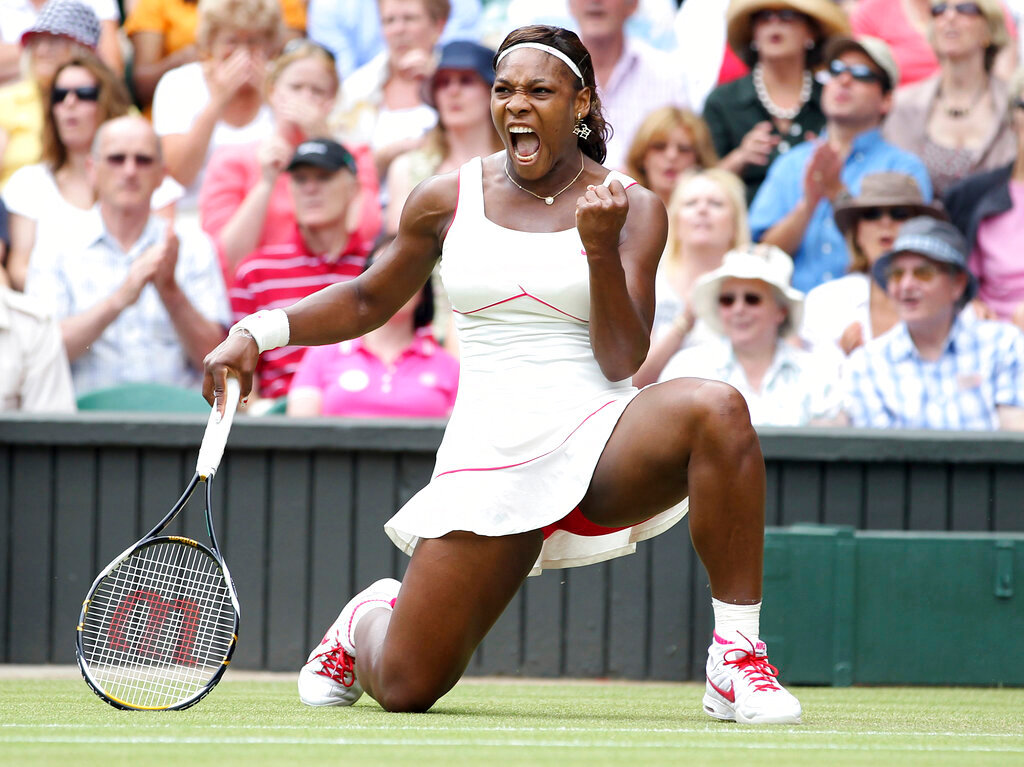 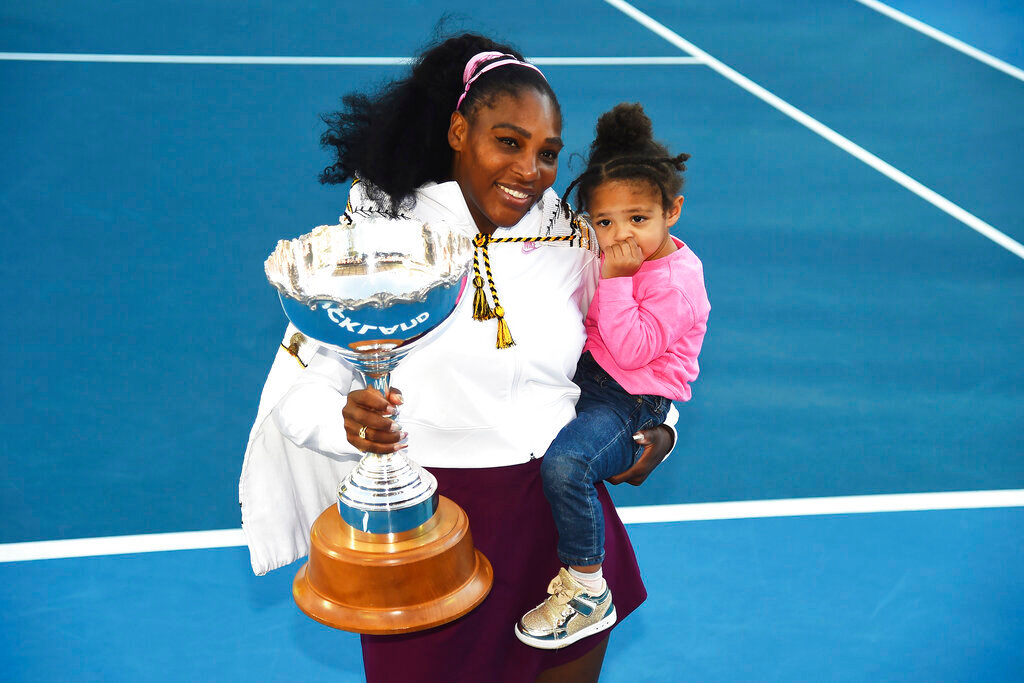 Saying “the countdown has begun,” 23-time Grand Slam champion Serena Williams announced Tuesday she is ready to step away from tennis so she can turn her focus to having another child and her business interests, presaging the end of a career that transcended sports.

In an essay released Tuesday by Vogue magazine, and a post on Instagram — the sorts of direct-to-fans communication favored these days by celebrities, a category she most definitely fits — Williams was not completely clear on the timeline for her last match, but it could happen at the U.S. Open, which begins Aug. 29 in New York.

“There comes a time in life when we have to decide to move in a different direction. That time is always hard when you love something so much. My goodness do I enjoy tennis. But now, the countdown has begun,” Williams, who turns 41 next month, wrote on Instagram. “I have to focus on being a mom, my spiritual goals and finally discovering a different, but just (as) exciting Serena. I’m gonna relish these next few weeks.”

Williams, one of the greatest and most accomplished athletes in the history of her — or any other — sport, wrote in the essay that she does not like the word “retirement” and prefers to think of this stage of her life as “evolving away from tennis, toward other things that are important to me.”

“I feel a great deal of pain. It’s the hardest thing that I could ever imagine. I hate it. I hate that I have to be at this crossroads,” she wrote. “I keep saying to myself, I wish it could be easy for me, but it’s not. I’m torn: I don’t want it to be over, but at the same time I’m ready for what’s next.”

Williams is playing this week in Toronto, at a hard-court tournament that leads into the U.S. Open. That will be the year’s last Grand Slam event and one she has won six times, most recently in 2014, to go along with seven titles apiece at Wimbledon and the Australian Open, plus three at the French Open.

She also owns 14 Grand Slam doubles championships, all won with her older sister, Venus, part of a remarkable tale of two siblings from Compton, Calif., who grew up to both be ranked No. 1, win dozens of trophies and dominate tennis for stretches — a story told in the Oscar-winning film “King Richard.”

The official Twitter feed for Wimbledon posted this message Tuesday above a photo of Williams: “Some play the game. Others change it.”

A victory Monday in Toronto was Williams' first tour win in a singles match in more than a year.

The American has won more Grand Slam singles titles in the professional era than any other woman or man. Only one player, Margaret Court, collected more, 24, although the Australian won a portion of hers in the amateur era.

“I’d be lying if I said I didn’t want that record. Obviously I do. But day to day, I’m really not thinking about her. If I’m in a Grand Slam final, then yes, I am thinking about that record,” Williams said. “Maybe I thought about it too much, and that didn’t help. The way I see it, I should have had 30-plus Grand Slams.”

But, Williams went on to write, “These days, if I have to choose between building my tennis resume and building my family, I choose the latter.”

She and her husband, Reddit co-founder Alexis Ohanian, have a daughter, Olympia, who turns 5 on Sept. 1.

Williams, who was pregnant when she won the 2017 Australian Open for her last Grand Slam trophy, said she and Ohanian want to have a second baby, and wrote: “I definitely don’t want to be pregnant again as an athlete. I need to be two feet into tennis or two feet out.”

She was off the tour for about a year after getting injured during her first-round match at Wimbledon in 2021. She returned to singles competition at the All England Club this June and lost in the first round.

“Unfortunately I wasn’t ready to win Wimbledon this year. And I don’t know if I will be ready to win New York," Williams wrote in her essay. “But I’m going to try.”

Williams hints in the essay that the U.S. Open will be her last tournament but does not say so explicitly.