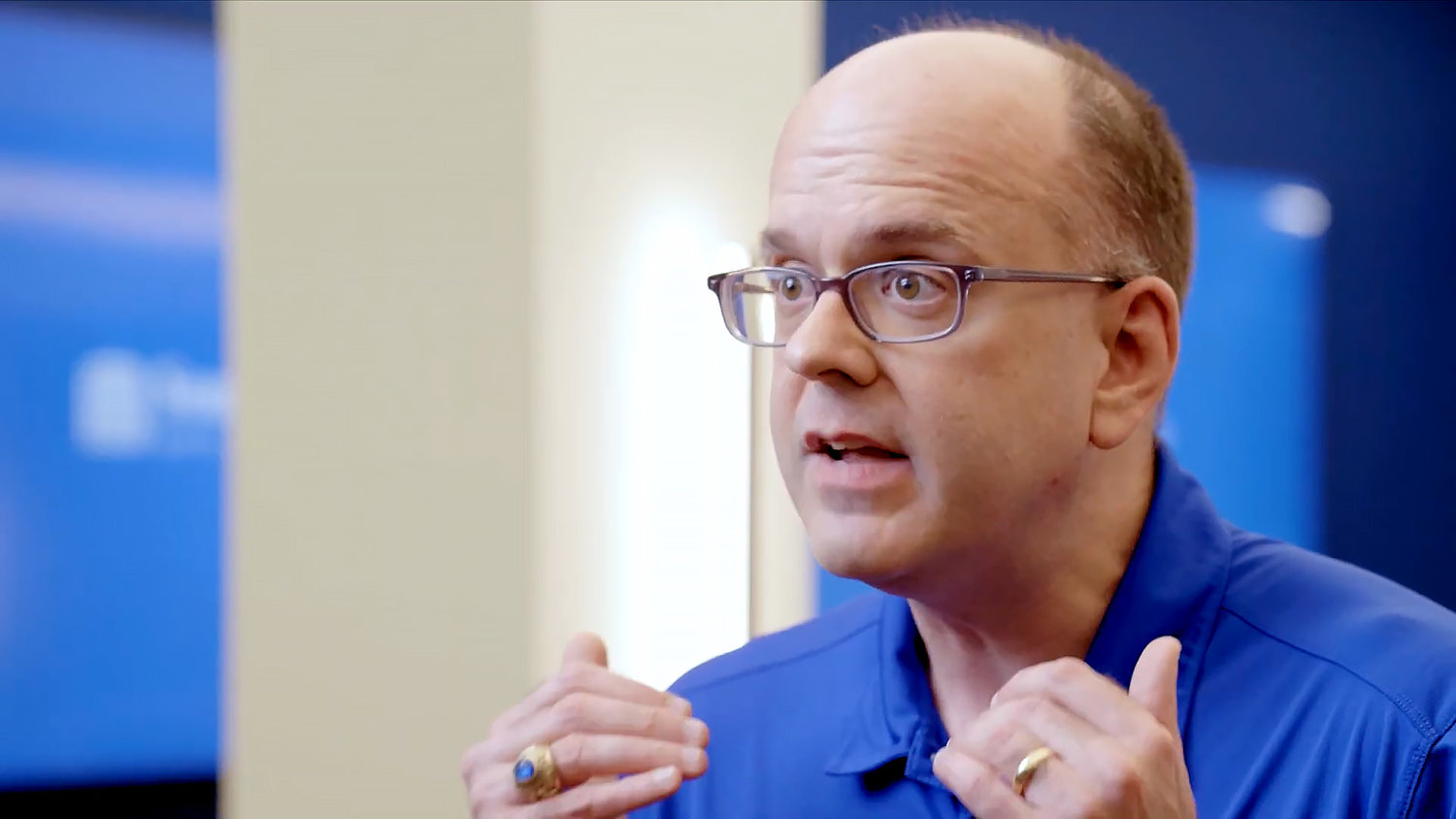 Southwestern Baptist Theological Seminary President Adam W. Greenway announces in a video released Thursday that beginning with the fall 2022 semester, the Fort Worth institution will provide a full tuition scholarship to all International Mission Board missionaries enrolled in the seminary’s master’s degrees and doctoral programs. (Photo/Southwestern Baptist Theological Seminary) 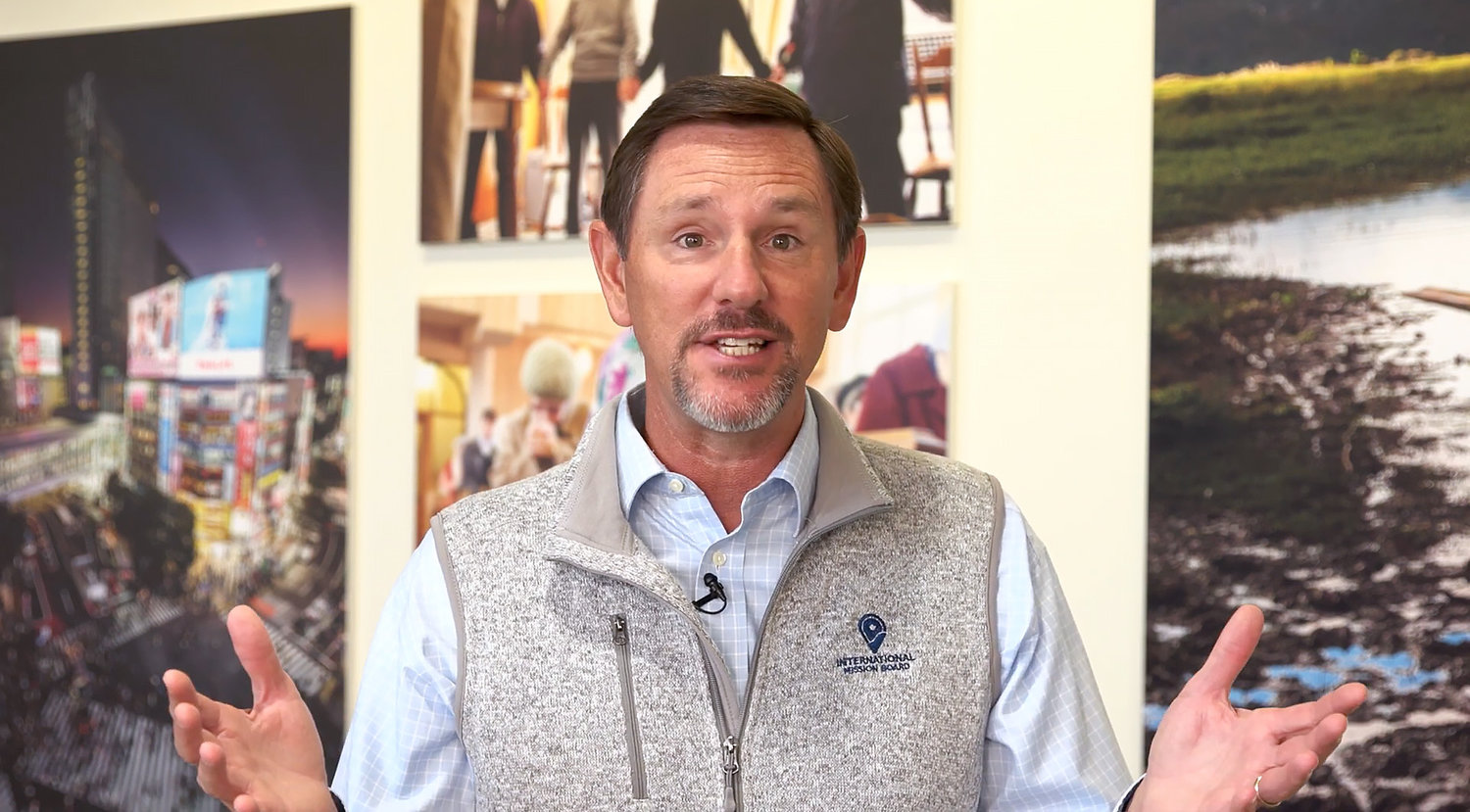 Calling it a “historic new initiative,” Southwestern Baptist Theological Seminary President Adam W. Greenway announced in a video released Thursday that beginning with the fall 2022 semester, the Fort Worth institution will provide a full tuition scholarship to all International Mission Board missionaries enrolled in the seminary’s master’s degrees and doctoral programs.

“Our mission is to penetrate the darkness of lostness around the globe with the light of the Gospel, and we are committed to lowering financial barriers to that service while providing the very best theological education to prepare you to live your calling for more faithful service,” Greenway said. “We believe that those of you who have given your lives to serving on the frontlines around the world are worthy of this type of investment on our part so that you may, indeed, fulfill your calling.”

Joined in the video by International Mission Board President Paul H. Chitwood, Greenway also announced students who are current IMB applicants who have yet to receive appointments will have 100 percent of their tuition covered for a 36-hour Master of Theological Studies degree, which meets the mission board’s theological education requirements for missionary appointment.

Greenway said a “trained missionary force is a more effective missionary force,” while also noting the tuition scholarship “is made possible because of generous ministry partners who support Southwestern Seminary.”

Since its founding in 1908, Southwestern Seminary has trained more missionaries for service through the IMB than any other seminary in Southern Baptist history. Chitwood said the IMB has “sent many Southwesterners to the nations through the IMB” and through the new tuition scholarship he believes that “we’re about to send many more.”

Chitwood added, “I’m certain that this full tuition scholarship for IMB missionaries, and those in the appointment process, will result in more missionaries getting overseas with more training, more quickly, and more free of financial worries all for the purpose of them being more effective at getting the Gospel to more people.” He encouraged existing missionary personnel and candidates who are trying to meet the IMB’s theological education requirements to “take advantage of this historic opportunity” at Southwestern Seminary.

Greenway concluded with the affirmation that both Southwestern Seminary and the IMB “seek to send out the next generation of missionaries who will reach the world with the life-changing Gospel of Jesus Christ” through the “new partnership.”