Third season of The Chosen begins 12-day run in theaters 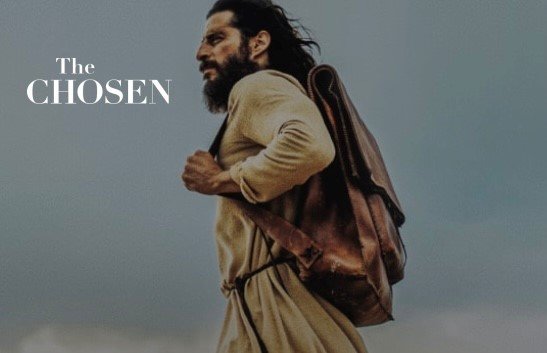 NASHVILLE (BP) – The first two episodes of the third season of “The Chosen” has begun a 12-day run in more than 100 theaters across Georgia.

Series creator and director Dallas Jenkins  told Baptist Press that achieving acclaim and success for the show has never been his motivation, but it has proven tremendously popular online with a half billion viewers having watched.

“I just care about making sure that I’m pleasing God and honoring the character and intentions of Jesus and the Gospels. I do believe we’ve done that with season three, so now the results are not up to me and that’s OK,” he said.

Jenkins said The Chosen is based on the Bible.

"But here’s what’s very important: The Bible is the Bible," he said. "The Chosen is not the Bible."

"What we are hearing without exception over and over again is people saying, ‘I’m reading the Bible more than ever because of The Chosen. My prayer life and my Bible reading have been enhanced by my experience with The Chosen.’ The Chosen is a supplement to God’s Word, not the other way around. May God shut us down if The Chosen ever becomes a replacement for Scripture.”

Jenkins said ultimately, he is only trying to make a quality Christian TV program, and he hopes the show can serve as a useful instrument for those in ministry to point people to Jesus.

“We’re trying to make the best show that we can," he said. "We’re trying to honor God and the character and intentions of Jesus and the Gospels. Now I believe that if we do that, and if we’re authentic to the story, it can be enjoyed. And it has been in droves by people who believe and by people who don’t."