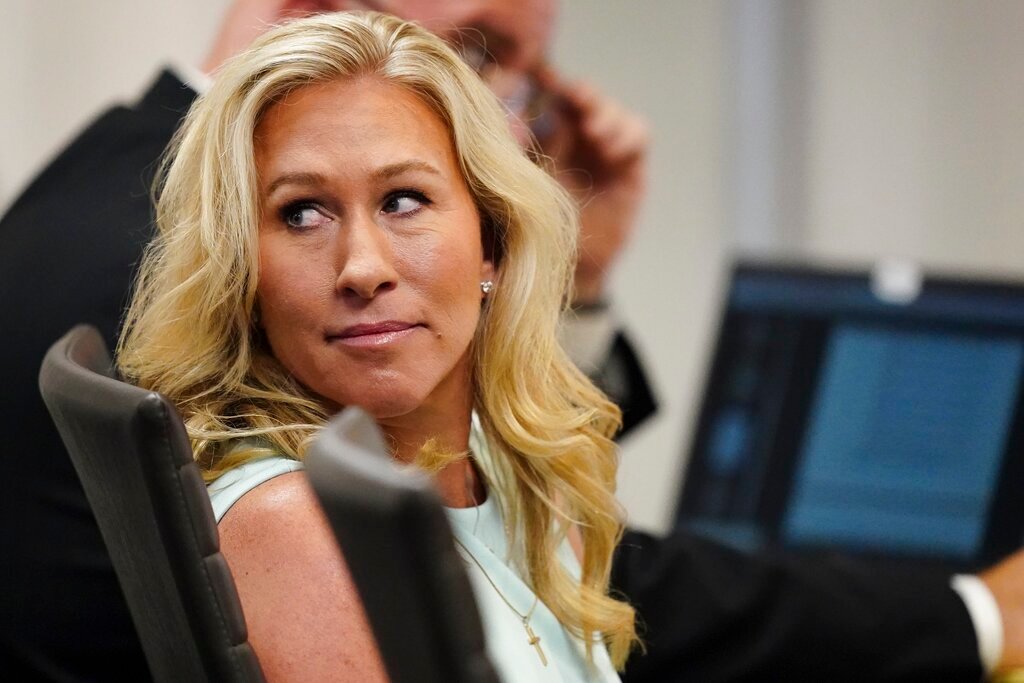 Greene, 47, will be back on the ballot in November facing the winner of a three-way Democratic primary in northwest Georgia’s 14th District.

Greene remained on the primary ballot Tuesday in Georgia's 14th Congressional District after a failed effort to disqualify her by opposing voters. They argued Greene engaged in insurrection by encouraging the Jan. 6, 2021, riot that disrupted Congress’ certification of Joe Biden’s presidential victory. Georgia's secretary of state and an administrative law judge dismissed the claims.

Greene proved popular enough that she raised more than $9 million for her reelection bid, placing her among the year’s top fundraisers in Congress, according to the Federal Election Commission. Greene spent more than $6.6 million before the primary.

Murder conviction overturned for man who shot wife in SUV