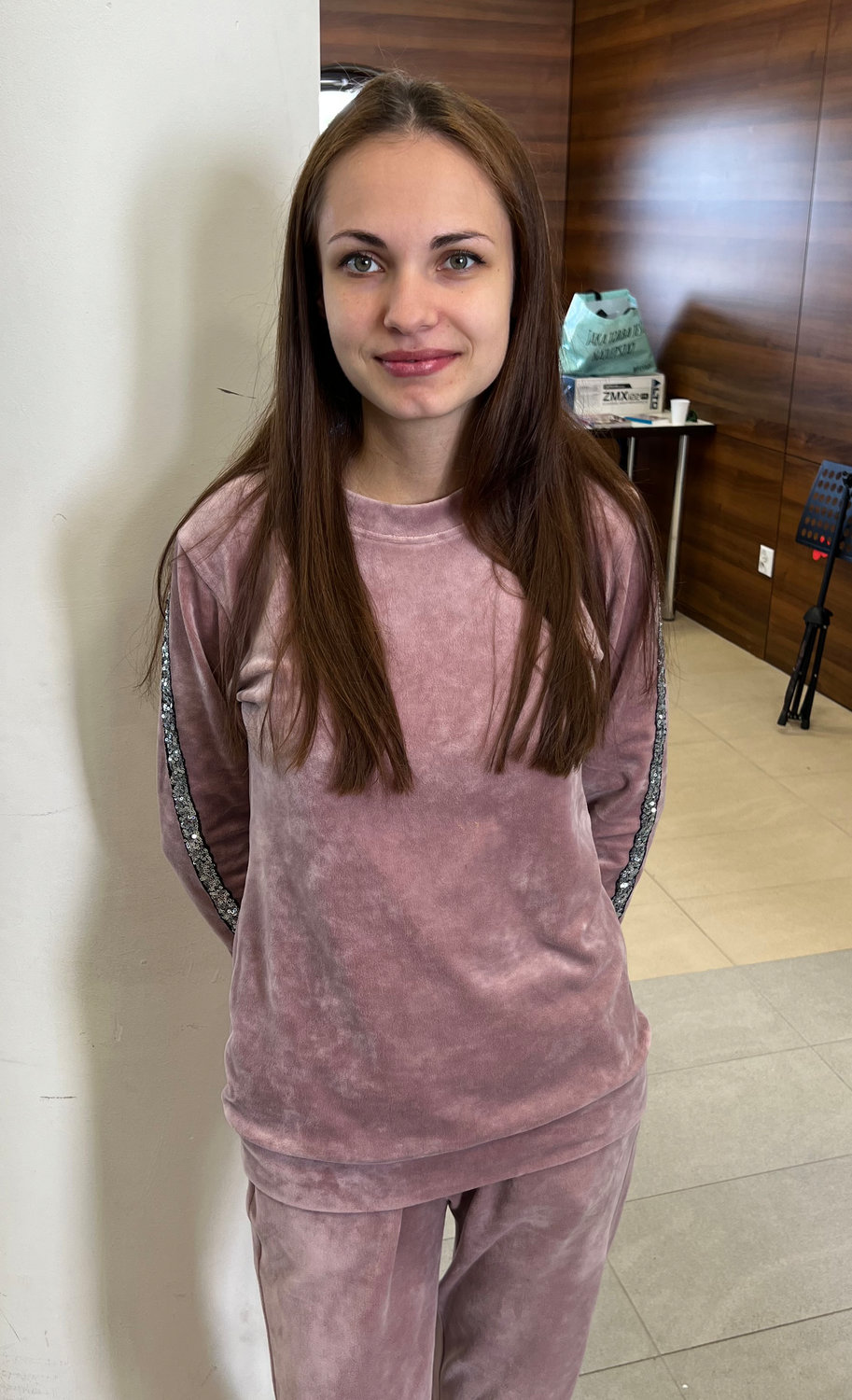 Editor’s note: What follows is the story of a mother and wife who traveled in and out of Russian-held territory in Ukraine to reunite with her family. Bob Sprinkel, the leader of a Georgia Baptist Disaster Relief team serving in Ukraine, tells her story.

Our team of Georgia Baptist Disaster Relief workers has been working with IMB missionary Chuck Franks and his wife for the past week. We have been doing construction work that is making the lives of Ukrainian refugees more comfortable, while doing ministry work as well. During this time, we met a young mother by the name of Valentina from the Russian-speaking region of Ukraine. The story she shared is one of danger, love, and family.

In February, Valentina’s husband was scheduled to be ordained as a minister, but they needed to travel to the place where this was to take place. Valentina, who was pregnant at the time, and her husband left their two children with her mother while they were away.

During this time, Russia invaded Ukraine. Their region was one of the first to be taken by Russia. Valentina’s husband was very concerned for his wife’s safety and sent her on toward the Polish border ahead of him while he went to pick up their children.

Valentina made it safely to the border and crossed. Her husband also arrived at the border, with their two children, but they were not allowed to cross.

Under current policy, men between the ages of 18 and 60 are not allowed to leave unless they have three or more children.

Valentina was now in Poland without her family, ready to give birth to a child.  She made the decision to return to a very unsafe place to be with her family.

While in Ukraine, she gave birth to her third child. After that, she made the dangerous trek back to the Polish border with the newborn baby, her other two children and her husband. This time they were able to cross the Polish border as a family and settle in Ilawa, Poland.

Valentina’s family has been welcomed with open arms and they have become part of the Ukraine refugee Russian-speaking community. She sings in the church that has been planted here by an IMB missionary.

And today, our team had the honor of meeting her new baby, who is only 3 weeks old.

Valentina’s journey shows God’s mercy and love of family that knows no boundaries. Valentina has faith and strength that is truly God-given.

She and others like her need our prayers and support.  They are living well, but it is still hard being without so many things. There are no complaints from the refugees, but there are so many needs that we have seen.

Please think about it for a moment if you were forced to leave your home and go somewhere else because your home was destroyed by war.  Not knowing when you could go home, if ever.

How would you feel? These people are happy with what they have and how they live. Six families, 18 people living in a converted office building about the size of a fast-food restaurant.

Let your heart lead you in your prayers and gifts towards helping people.