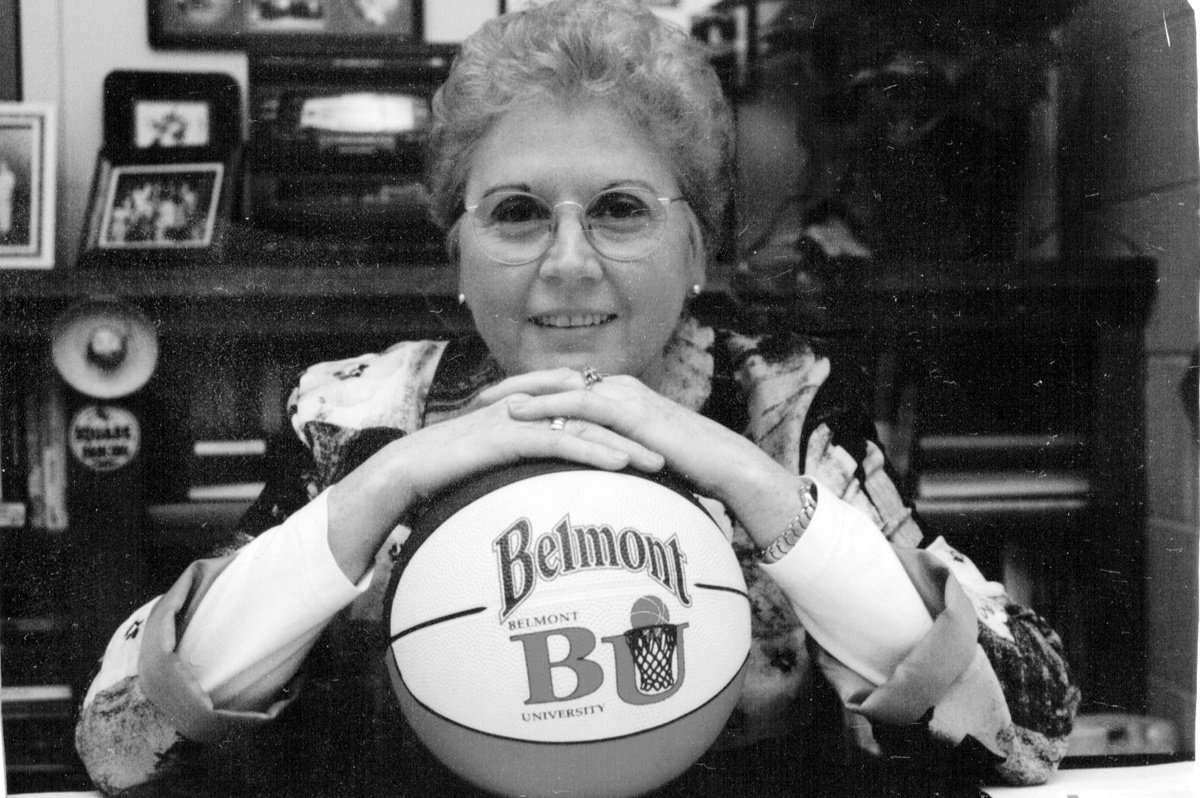 In her sixth decade of involvement with Belmont University, Wiseman is a member the school's Athletics Hall of Fame as well as the Tennessee Sports Hall of Fame. The Striplin-Wiseman Athletic Office Complex on campus also bears her name. (Photo courtesy Belmont Athletics) 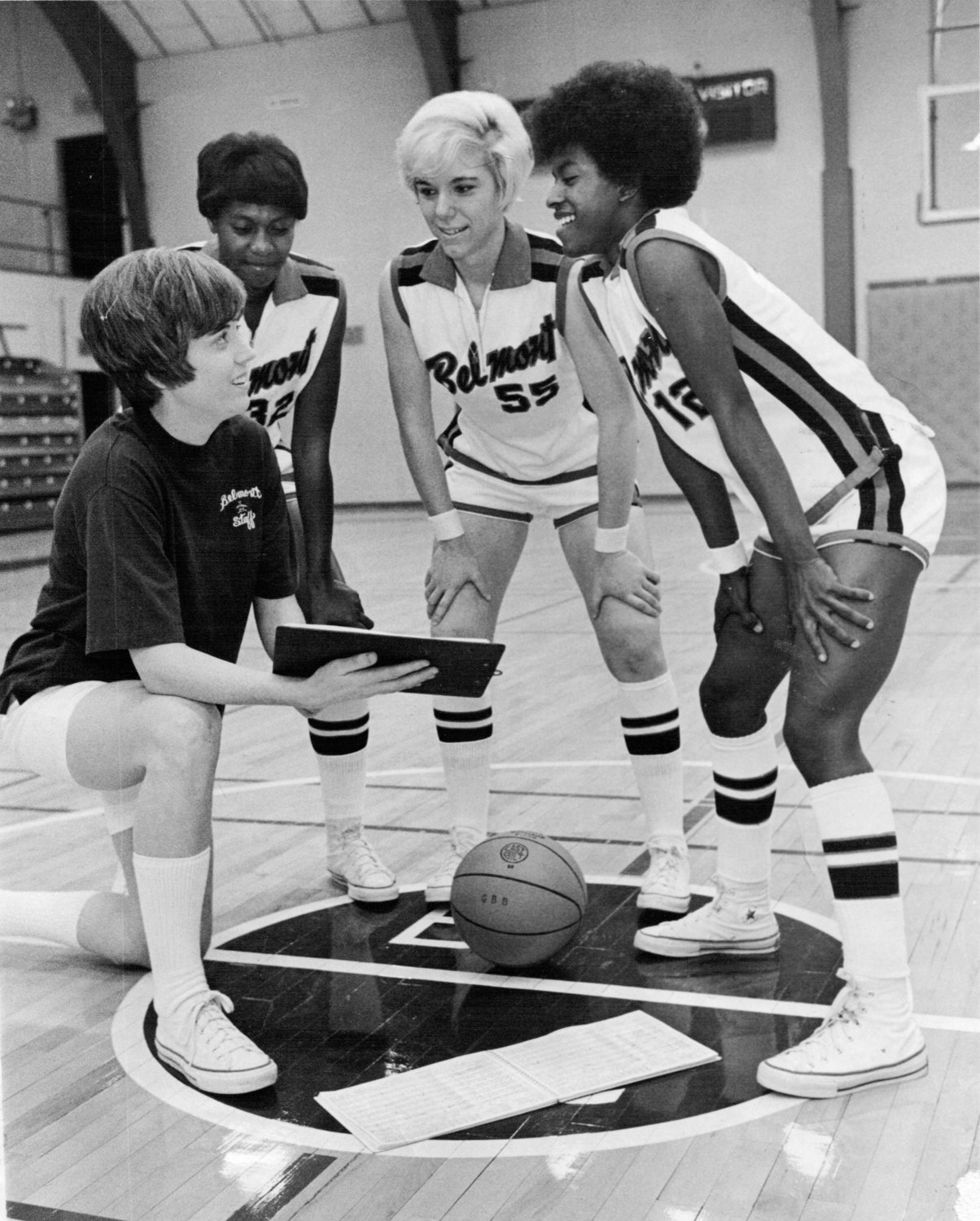 Betty Wiseman founded Belmont University’s women’s basketball team in 1968, opening up the door for women’s athletics at the school and beyond. (Photo courtesy Belmont Athletics) 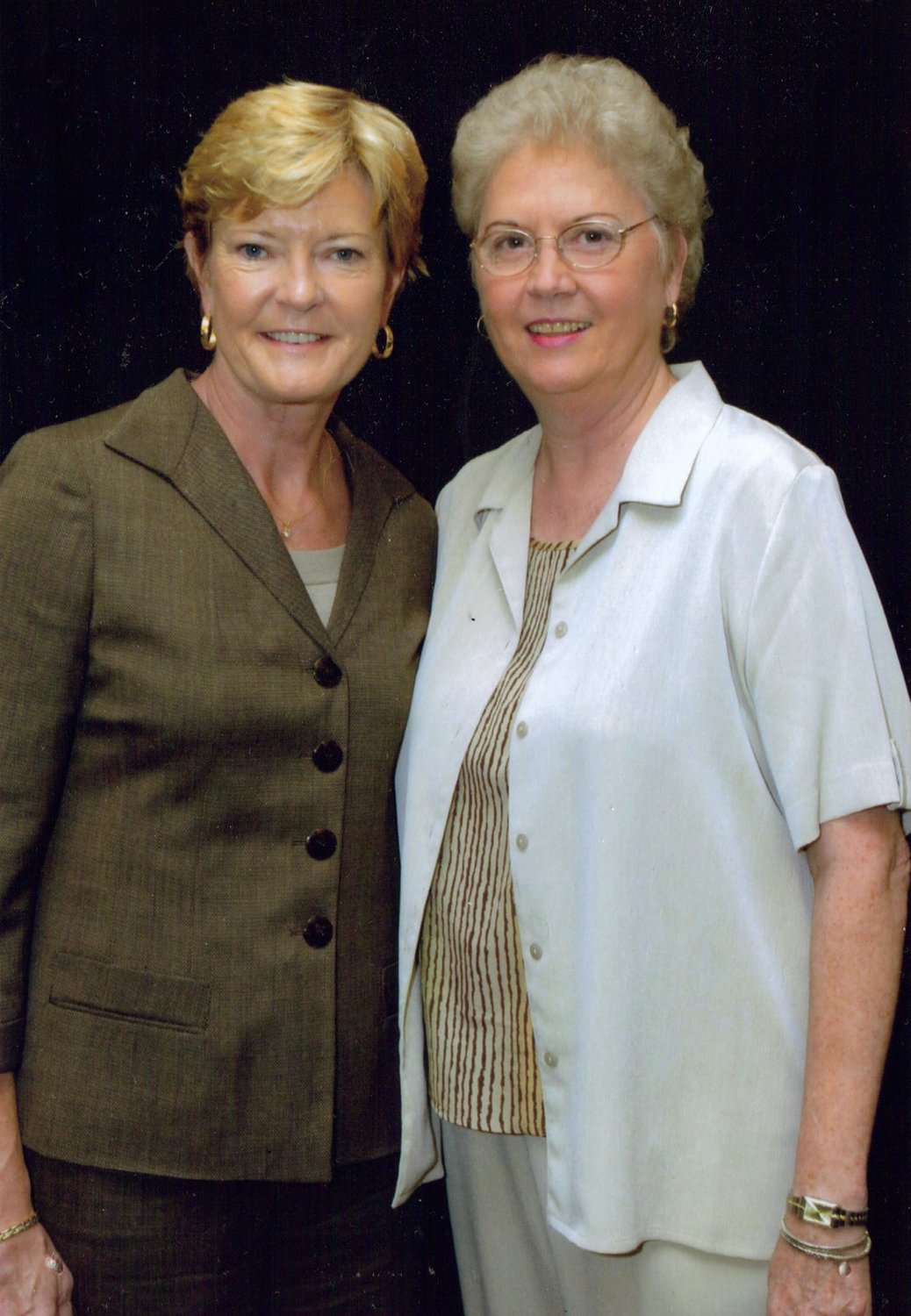 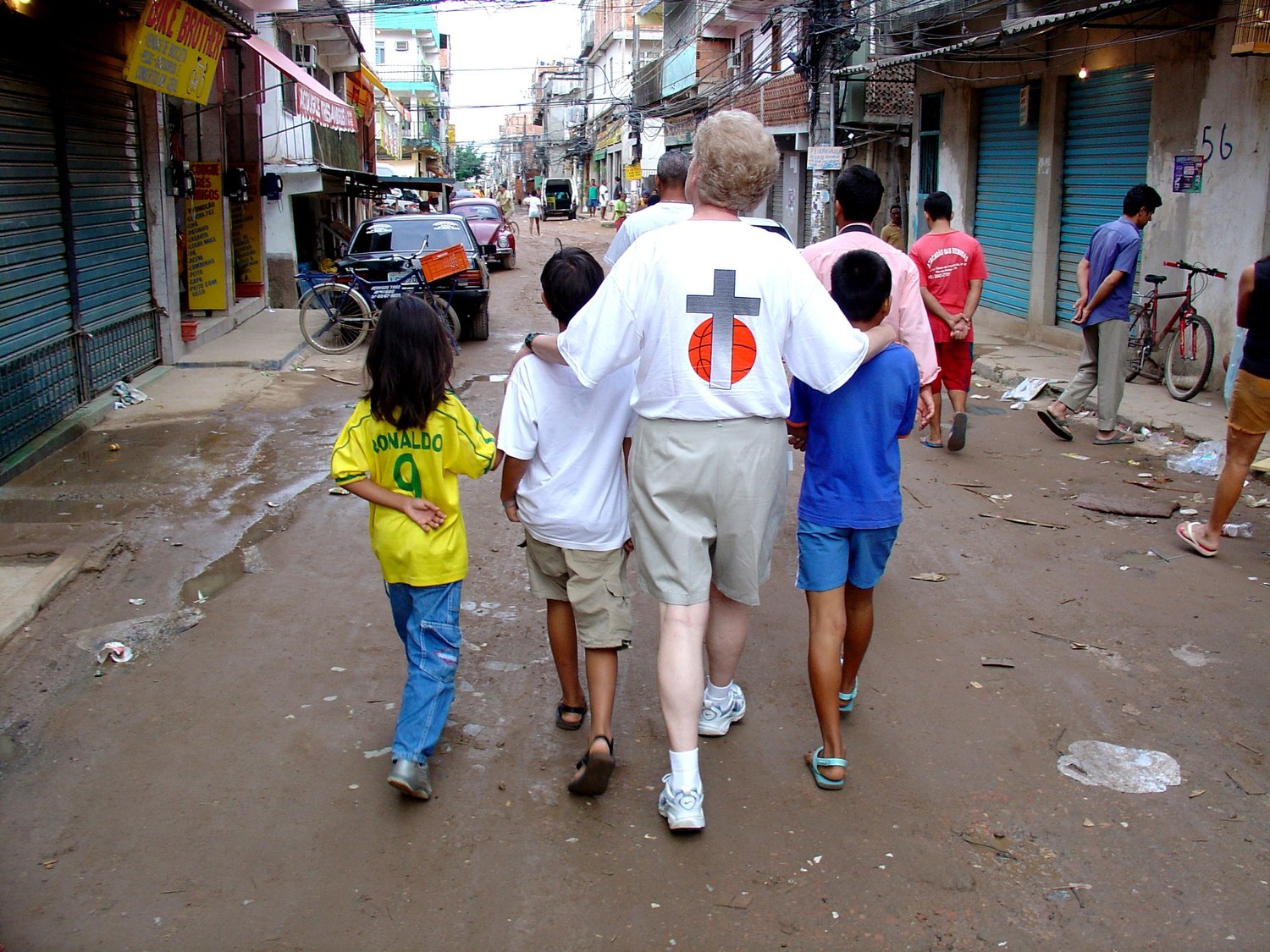 NASHVILLE (BP) – Betty Wiseman considers her path – the one that started in tiny Portland, Tenn., before going through Nashville and winding to the ends of the earth – to be orchestrated by God. He said it. That settled it.

That path has centered around her faith and basketball. The sport made her a name locally, as a menacing hook shot for the Portland Panthers gave opposing coaches headaches. Wiseman averaged 30 points a game, she said, with a high of 45 at a time of girls’ teams playing on a divided court with no three-point line. After school those days, she would stay longer to practice with the boys’ team.

“I grew up in a small Baptist church and cut my teeth on God’s Word,” she said. “I learned about missions through Woman’s Missionary Union and still lead a group of women at my church. All of it is who I am and who God created me to be.

“If you’re with me for any length of time, we’re going to have a conversation about who God is and how He orchestrates our lives.”

“I haven’t known anyone who met her who wasn’t impacted,” he said. “If you spend any amount of time with her, you’ll come away thinking about how amazing she is.”

There’s a reason Wiseman received the highest number of votes to join Brentwood’s first slate of trustees four years ago. It’s the same reason church services can’t start until her “entourage” – as Glenn called it – of those wanting to talk to her disperses from near the seat she takes, up front and right from the pulpit. It’s why college students spent weeks carrying dinner to her home every night as she battled breast cancer into retreat.

“God gives influential people, the ones who speak and others listen. She’s one of those,” Glenn said.

At 79, her voice retains the authority of a basketball coach. A friendly request to stop by for a tour of Belmont University’s Nashville campus feels more like an expectation. Even a 48-year-old reporter can sense that not complying means to grab your knee brace, because you have sprints coming.

A video produced by Brentwood Baptist gives numerous testimonies from Belmont players. They point to Wiseman’s advice and testimony, her commitment to discipleship and leading others into a deeper walk with the Lord.

Wiseman is in her sixth decade of involvement with Belmont. After graduating from the university in 1965, she was asked to return the next year as associate professor of health and physical education.

A 40-year teaching and coaching career followed. In 2006 she was named professor emeritus in the Department of Health and Human Performance, serving as chair for six years. She retired in 2013 as assistant athletic director/senior woman administrator.

Wiseman likes to say that the last job she applied for was as a soda jerk at Consumer Drug Store in Portland when she was a teenager.

She became known for her work on the court and in women’s athletics. Belmont didn’t have a women’s basketball team when she was a student, so Wiseman took part in rec games enough to get the attention of Nashville Business College. She was invited and agreed to be a part of their semi-pro team that barnstormed all over the world, playing against other colleges and non-school teams.

“I broke that contract because I felt God was calling me to go to Belmont,” she said. At one time her dream was to teach at a high school and coach. God gave her a different dream – to start a team at Belmont.

In 1968 she founded the Belmont women’s basketball team, one of the first not only in the state, but the Southeast. Wiseman served as head coach for 16 seasons and compiled a 248-152 record alongside four trips to the National Invitational Tournament from 1973-1977. At the tournament her teams knocked off bigger schools such as Alabama, Nebraska and North Carolina. Belmont inducted her into its Athletics Hall of Fame in 1981. In 2004, she became the first Belmont athlete or coach inducted into the Tennessee Sports Hall of Fame.

Scholarships weren’t part of the equation in the program’s early days. So, Wiseman recruited.

“I went through the middle part of the state and on the campus to find players,” she said. “That first summer I started basketball camps for junior high and high school girls that are still popular today.”

Her impact on women’s collegiate athletics was felt nationwide. In 1999 the Women’s Basketball Coaches Association presented her with the Josten-Berenson Service Award at the NCAA Women’s Final Four. That would be the same Final Four including the three-time defending champion Tennessee Lady Volunteers, coached by one of Wiseman’s former campers who became a close friend, Pat Summitt.

“We were both disciplinarians and competitive people,” said Wiseman, who attended Summitt’s funeral in 2016. “But off the court, we had a friendship.”

As much as she loves basketball, Wiseman adheres to a similar passion for the Great Commission. She took her first overseas mission trip with Brentwood in 1992. That time in Chile changed her life.

“I wanted my students to have the same experience,” she said. “I was out of coaching but still in athletics. We took a group through a partnership with Tennessee Baptists in 1995 to Poland. Through coaching clinics, we used sports as a platform for sharing Christ.”

She continued taking student-athletes on other trips, traveling to Portugal, Costa Rica, Brazil, Ukraine and other countries.

“Missions has always been important to me,” she said. “You can’t go to another country and it not change you. The prize is in the process.”

The scope of women’s athletics today makes her proud, even if it can lead to some dabbling in a little bit of ‘What if?’

“I would’ve played all kinds of sports if they had been available and loved to have gotten a chance at volleyball, softball and golf, in particular,” she said.

She stays active not just in her daily walks but – as the self-described number one fan – traveling with the Belmont women’s basketball team when possible.

“I just have to move,” she said. “There’s still a little girl in me who wants to play.”

Attempts to quantify or measure Wiseman’s impact and influence are futile, her pastor said.

“Whatever you want to say that’s good about her, it’s not enough,” Glenn said. “Every pastor says if you have 10 members like that, you can change the world.