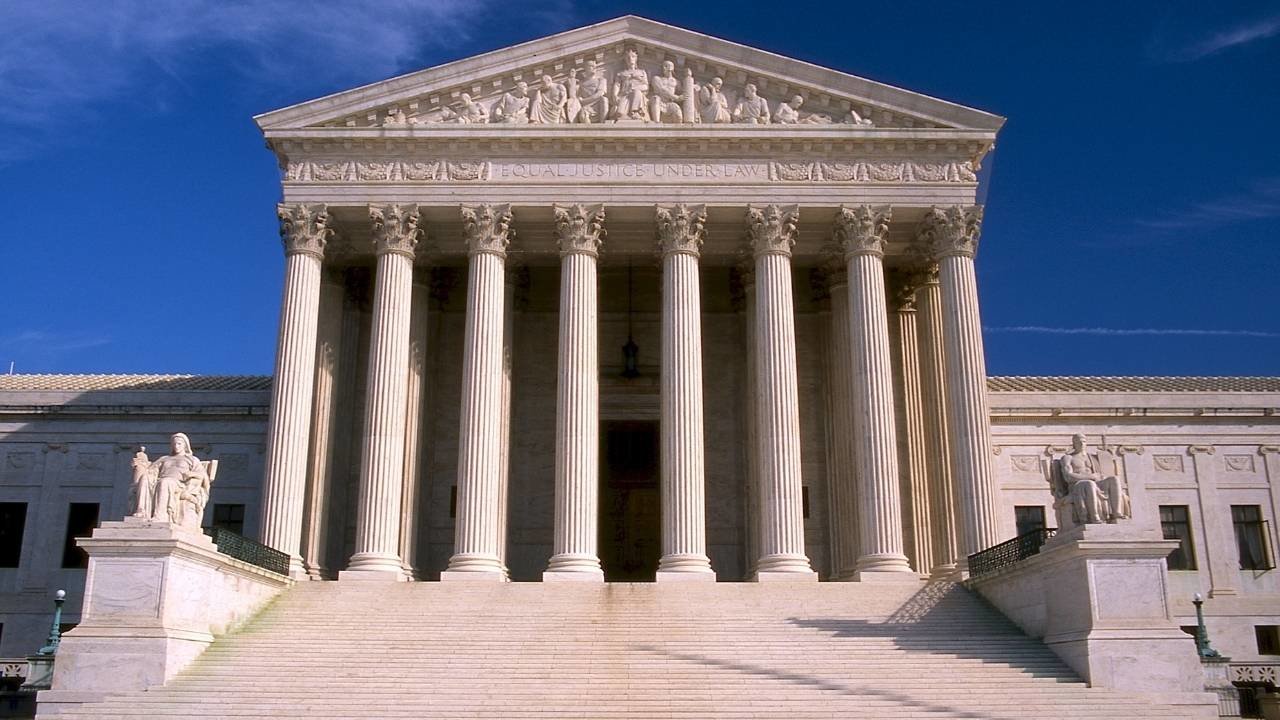 In a ruling issued late April 9, the high court granted an injunction blocking enforcement of a California policy that either limits or prohibits at-home, social gatherings such as Bible studies, prayer meetings and worship services. For the fifth time, the justices rebuffed California’s restrictions on religious practices, as well as decisions supporting those rules by the Ninth Circuit Court of Appeals in San Francisco.

Russell Moore, president of the Southern Baptist Ethics & Religious Liberty Commission (ERLC), said in written comments, “Governments should not single out religious groups for negative treatment just because they are religious. The Supreme Court has proven consistent on this principle this term, and I’m grateful.

“We need a strong First Amendment, alongside a strong cooperative effort to defeat this virus. In a post-pandemic world, we will need a country that recognizes that neither religious freedom nor legitimate state action can be considered dispensable.”

Rolland Slade, lead pastor of Meridian Baptist Church in El Cajon, Calif., and chairman of the SBC Executive Committee, said he “praise[s] God for the blessing of and the wisdom of” the Supreme Court.

“In-home activities like Bible study, prayer meetings and worship gatherings have been essential to our faith practice going back to Acts 2:42,” Slade said by email. “The restrictions imposed by the state of California, while drawing us closer together, also strengthened our resolve to continue to meet. We have been blessed to see a bit of the tension that the early church may have felt.”

David Cortman, senior counsel of Alliance Defending Freedom, said in a written statement, “As the court explained, the government can’t single out religious activities for harsher treatment than non-religious ones. The Supreme Court came to the right and logical conclusion in condemning state restrictions that demonstrate this kind of unconstitutional hostility to religion.”

A pastor and another Christian in Santa Clara County challenged California’s tier-based restrictions on at-home religious gatherings. In Tier 1, the state’s category for counties with the highest risk of COVID-19’s transmission, such indoor gatherings are prohibited. A three-household limit exists for indoor home meetings in Tiers 2, 3 and 4, while the same cap is placed on all outdoor home gatherings.

The high court’s ruling is the most recent in a series of judicial decisions in response to challenges by churches and religious adherents of state and local directives intended to protect public health during the COVID-19 pandemic. Some of those restrictions, such as California’s, have treated churches and other worship communities unequally in comparison to many businesses, the ERLC and other religious freedom organizations have pointed out.

The Supreme Court’s majority cited the state’s unequal treatment of religious practice in its unsigned, four-page opinion. Its previous decisions in COVID-related cases, the high court said, have made it clear “government regulations are not neutral and generally applicable … whenever they treat any comparable secular activity more favorably than religious exercise.”

The justices also said, “[I]nstead of requiring to explain why it could not permit at-home worshipers to gather in larger numbers while using precautions used in secular activities, the Ninth circuit erroneously declared that such measures might not ‘translate readily’ to the home.” California “cannot ‘assume the worst when people go to worship but assume the best when people go to work,’” the Supreme Court said, quoting from an earlier opinion.

While the state changed its rule after the appeal was made to the high court, the restrictions are effective until April 15 and “officials with a track record of ‘moving the goalposts’ retain authority to reinstate those heightened restrictions at any time,” the justices said.

The applicants are entitled to an injunction while their challenge is considered in court, the justices said, because “they are irreparably harmed by the loss of free exercise rights” even during brief time periods and California has not demonstrated public health would be threatened “by employing less restrictive measures.”

In a dissent joined by Breyer and Sotomayor, Kagan said the majority mistakenly compares at-home religious gatherings to retail outlets. California “has adopted a blanket restriction on at-home gatherings of all kinds, religious and secular alike,” Kagan wrote.

In a 6-3 opinion in early February, the Supreme Court halted California’s ban on indoor worship by churches in Tier 1 and substituted a limit of 25 percent capacity.

Southern Baptist leaders commended guidelines issued in May 2020 by the federal Centers for Disease Control and Prevention (CDC) for restoring in-person worship gatherings during the pandemic. The guidance reminded state and local officials to take the First Amendment right of religious liberty into account when they institute reopening policies. No church or other religious group should be called on to enact “mitigation strategies” stricter than those requested of “similarly situated entities or activities,” according to the CDC.